The Aston Martin Formula 1 team had asked the sport’s governing body, the FIA, to agree to a review of Sebastian Vettel’s disqualification from the Hungarian Grand Prix earlier this month, but its request was yesterday dismissed as unacceptable. 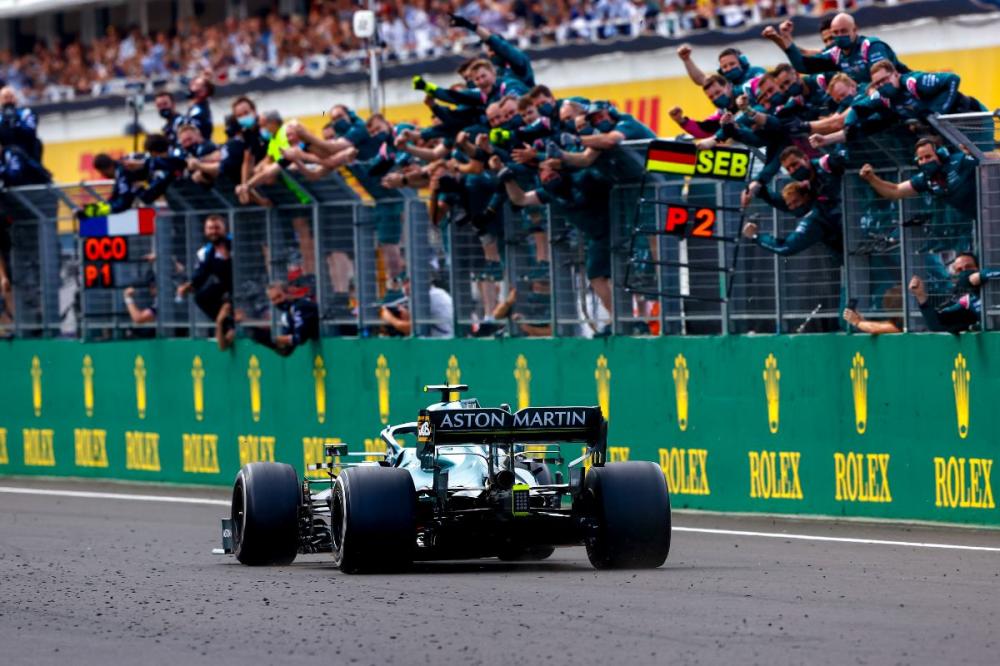 Aston Martin has so far failed to overturn Sebastian’s Vettel’s disqualification in Hungary
The German four time champion had driven superbly throughout the incident impacted event to reach the chequered flag just behind the victorious Alpine driver Esteban Ocon, but a subsequent failure for a one litre sample of fuel to be extracted from his car during post-race scrutineering led to his disqualification. Aston Martin’s initial calculations had led them to believe that 1.74 litres of fuel might still have been onboard and that the officials’ ability to only obtain a 300ml sample was due to a fuel pump failure.

However, after further analysis the team yesterday suggested that a fuel system failure caused by a pressure relief malfunction had led to a leak, which meant there was less than a litre available for post-race extraction. The FIA listened to the team’s submission, but then reiterated its previous ruling that the team had been unable to provide the required one litre fuel sample, regardless of the reason why, and thus the request for a right of review was rejected. 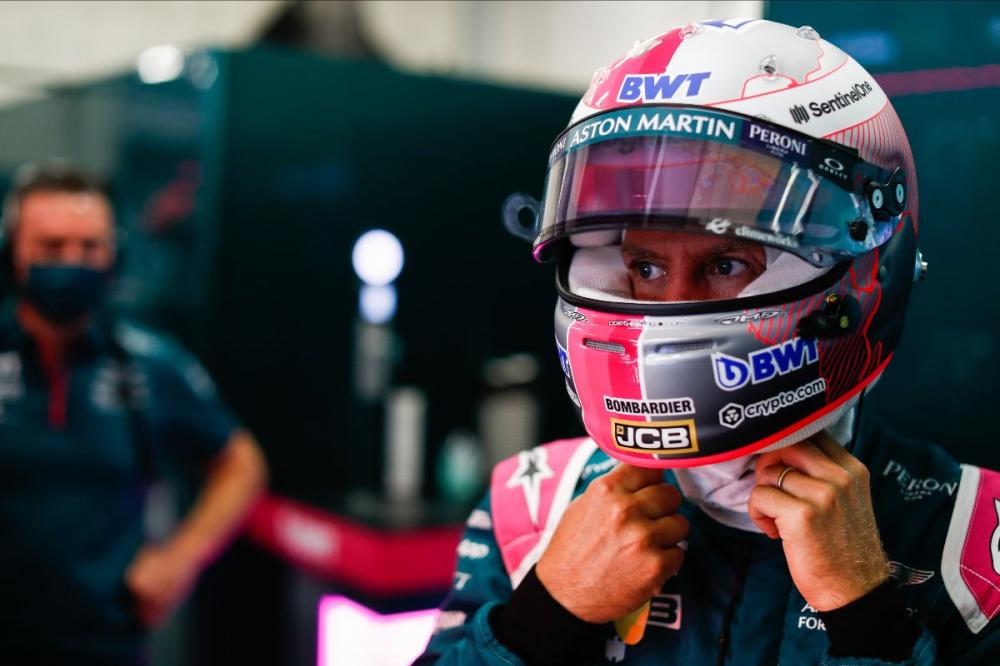 The unlucky Vettel was not to blame for the fuel system malfunction which lost him second place
Otmar Szafnauer, the Aston Martin F1 CEO and Team Principal, responded by saying "We felt that the evidence we presented was relevant and demonstrated to the FIA that Vettel should have been reinstated following his disqualification. Unfortunately, the FIA took a different view and, despite the fact that that the accuracy of our new evidence was not contested, Sebastian’s disqualification has been upheld on the basis that the new evidence was not deemed ‘relevant’. That is disappointing and we will now consider our position in respect of the full appeal process.”

It remains to be seen whether the Silverstone based team will still pursue its separate full appeal against the disqualification, with the 18 points initially earned by second placed Vettel being a major loss with a potentially significant financial impact come the season end when the prize money is based on Constrictors’ Championship standings.