Falsgrave Park, The Town Crier And An Upturned Santa 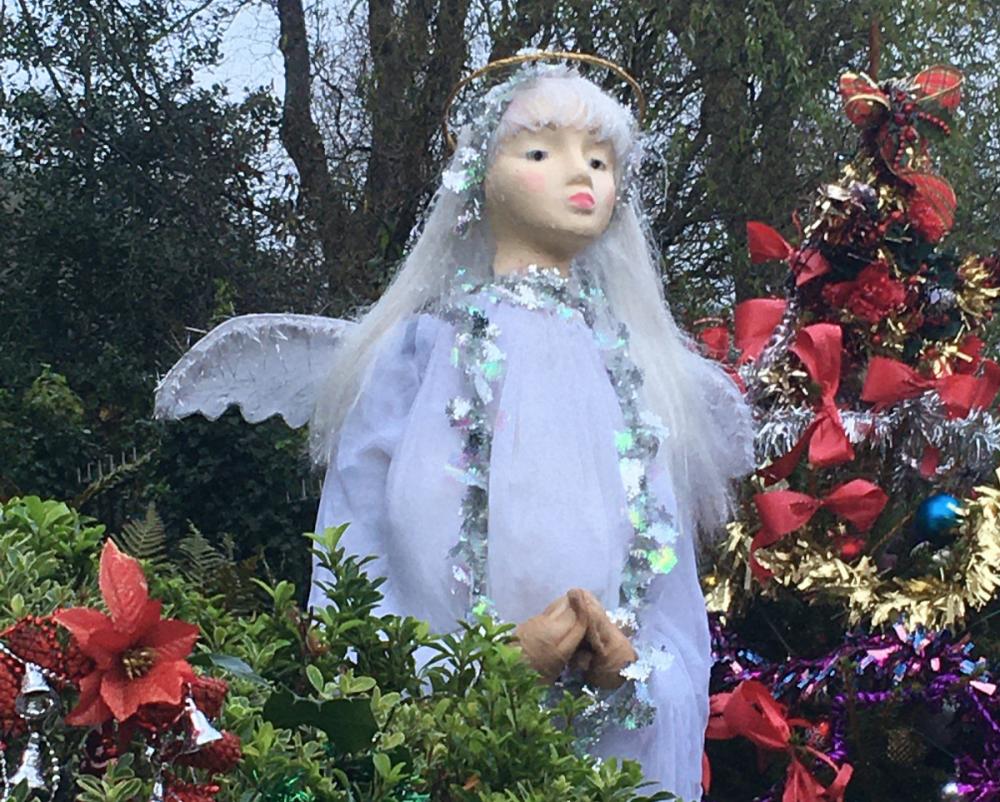 Scarborough's many lovely parks are a focal point for community events and activities, many of them organised by local Friends groups and Bloom groups. Falsgrave Park is one of several hidden gems, never on the tourist trail but well used and well loved by locals. It has a whole host of attractions, a broadleaf woodland, a wildflower meadow, a mini Stonehenge and, not least, its Spring glory, the Daffodil Trail. 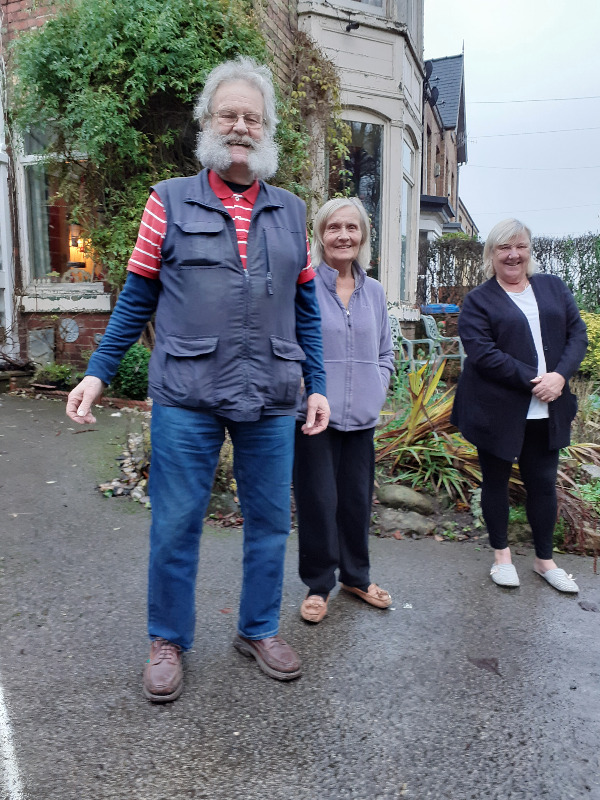 If you are in the area it's worth popping up West Bank Road to see the Christmas pageant, bright and colourful by day and dazzling at night, battery-powered by 400 lights. Here you will see a heavenly angel watching peacefully over an upturned Santa in search of a chimney, the inspired creation of Veronica Dickinson, partner of David Birdsall and also his official consort when he is on official duties.

David is the proud bearer of high office and the full set of whiskers to go with it! He is Scarborough's Town Crier and, on average, makes about 25 appearances a year, whenever the town has something special to celebrate, for instance, recently, the V.E. Day anniversary. Of course, Yorkshire Day brings him out in high feather and full voice. In the summer, he was filmed in full regalia by Thames Television for a series on England's great traditions.


Also by Andrew Liddle...
The Lonely Chapatti’s Food For ThoughtThe Nomadic Life At ChristmasTerriers Get The Magic Rock For ChristmasLaughter In The Dark In Leeds - From The Devil’s JukeboxHand-Made Candles Add Sparkle To The Occasion
Recently, David and Veronica and local neighbours, Lynn Hornby, Sue Kaywood, Michael Rouph and others, have been attempting to brighten up the depressing Covid time. Their Halloween pageant extended down the streets railings and occasioned much interest, linking well with the parks hand-painted rock-strewn Halloween Dance Trail.

Their Christmas display, as the pictures, show is nothing if not engaging, cute and uplifting. It would surprise no one if this were the start of a new Christmas tradition, the first of many in a Victorian park that dates back to the 1890s.