Fans Back At Certain Non-league Levels

Supporters have now been welcomed back at a reduced capacity, from step 3 and below with Thackley welcoming Guiseley at the weekend. 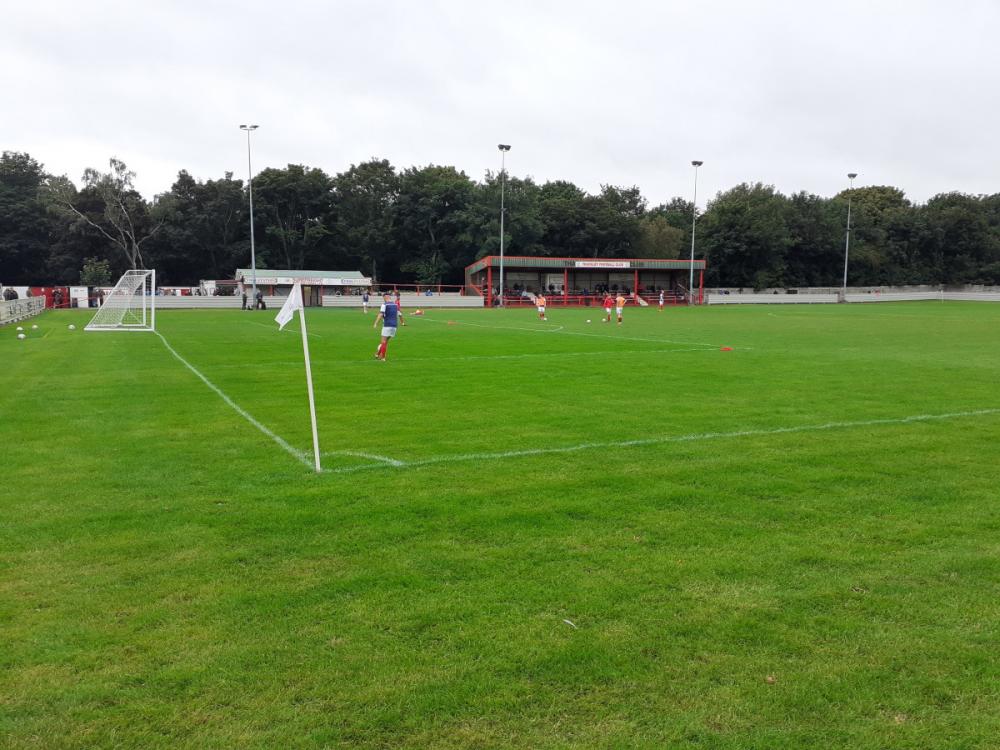 A 150 maximum capacity at the Thank you Key Workers Stadium, with that allocation being taken before kick-off.

Social distancing was used throughout and a number of safety procedures were in place to ensure the government guidlines were stuck to.

The Let Fans In campaign ensured that step 3 & below clubs could have a reduced capacity for matches, to help ensure they gained vital revenue.

The game itself was a good warm-up for both sides with Guiseley just beginning their pre-season, while for the hosts Thackley this was their final match before they faced Runcorn Town in the FA Cup.

Thackley meanwhile had a chance soon after when Ben Grech-Brooksbank in the area fired towards goal, but it just didn't have the pace and was saved.

Guiseley made wholesale changes for the second-half, with seven trialists starting the remaining 45 minutes, as they gave all the players looking to earn a contract a chance.

One of those trialists would get the opening goal, when he produced a smart finish into the top corner after picking up the ball from 20 yards out, in what was the only goal of the match.

In the end it was the higher league opposition who gained victory, but the real winners are the support and clubs who will benefit from matches getting back to some form of normality.