Ferrari Kicks Off Its 2021 Season

Formula 1’s longest standing entrant, the iconic Scuderia Ferrari, has today kicked off its new campaign with a team launch. However, there was no car present, just senior personnel, as it is keeping its new SF21 challenger under wraps until 10 March, just a couple of days before pre-season testing begins in Bahrain. 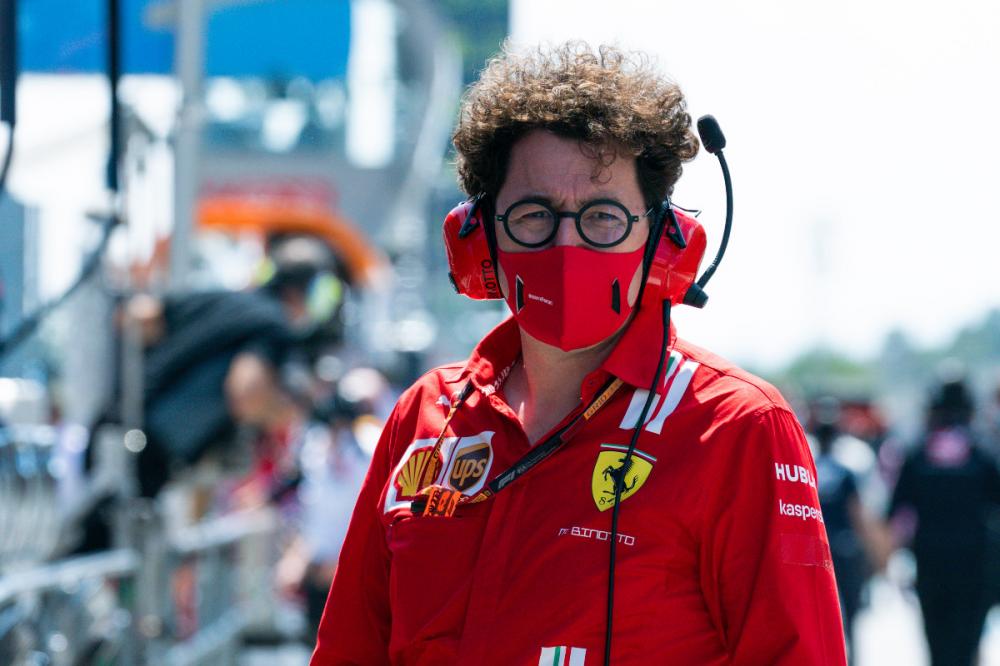 Team principal Mattia Binotto is tasked with leading Ferrari back to better times
Ferrari endured a dismal 2020 season, failing to score a single victory and ending up only sixth in the Constructors’ Championship. One of the main reasons was the fact that its power unit was woefully inadequate last year compared to those of its main rivals following an FIA investigation into the legality of the Ferrari engine used in 2019. The forthcoming three day pre-season test might give an indication as to just how much of the lost ground has been recovered, but sandbagging is far from unheard of and the only real indicator may well be when the lights go out for the first Grand Prix on 28 March.

On the driver front, their former team leader and four time world champion Sebastian Vettel long knew he was being dropped at the end of last season and so had plenty of time to negotiate a move to Racing Point, which has now become the new Aston Martin outfit. Ferrari has replaced the German driver with the talented 26 year old Carlos Sainz, who has arrived from McLaren after previous spells at motorsport’s top table with Toro Rosso and Renault. The Spaniard knows he has arrived at a difficult time in Ferrari’s long history in Formula 1, but still feels he is very much fulfilling a dream by pulling on a set of those famous red overalls. 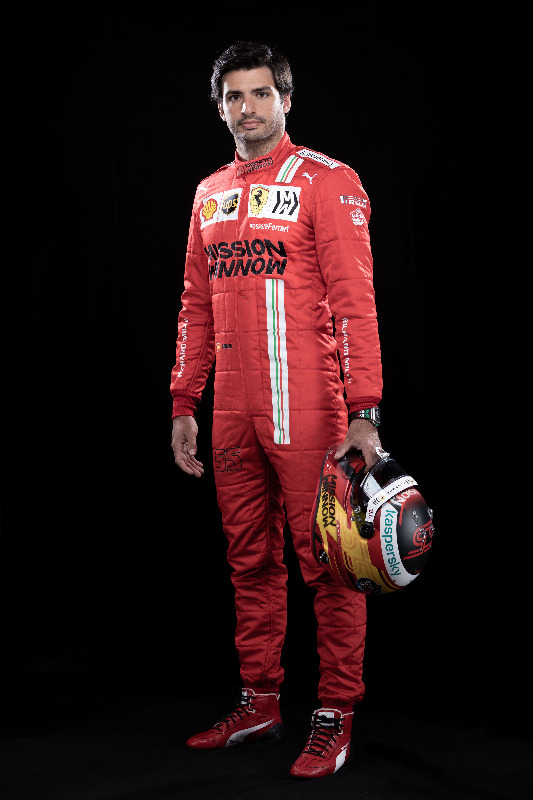 Carlos Sainz is simply thrilled to now be a Ferrari F1 driver
Sainz will be slotting in alongside the 21 year old Charles Leclerc, whom the team very much hopes will be their next world champion. Their faith in the Monégasque ace is reflected in the fact that he has long been contracted to them until the end of the 2024 season. Leclerc must have very much regretted Ferrari’s lack of pace last season, but knows better times will surely return at some stage.

Ferrari has recently confirmed that it will be continuing its longterm relationship with the multi-national oil and gas company Shell, a connection which dates back to 1996 and even previous periods before then too. Their joint intention is “to focus on sustainability and technology transfer, from track to road.” 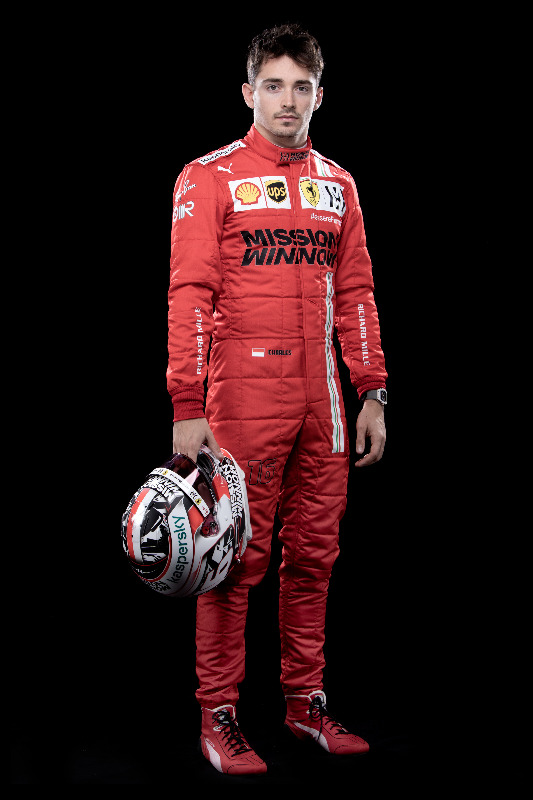 Charles Leclerc is hoping the still to be revealed SF21 car will enable him to fight for more victories
In other Ferrari news, a couple of days ago the company also announced its return to the top flight of world sportscar racing for the first time since 1973, with a Le Mans Hypercar entry in the 2023 World Endurance Championship. This will include the famous annual Le Mans 24 Hour enduro, which it has previously won on nine occasions, even if the latest success was back in 1965. Ferrari has long focussed its racing efforts at its Maranello factory on Formula 1, but with the increasing impact of FIA enforced F1 budget cuts the company has sought to redeploy some of its existing workforce to other projects.

Next week will be a bumper one for further F1 launches, with new cars aplenty and several revised driver pairings too. On Tuesday Mercedes and Alpine (the team formerly known as Renault) will take centre stage and the following day the long awaited first Aston Martin F1 car since 1960 will be revealed, before Haas and Williams also unveil their challengers on Thursday and Friday respectively.