Festival Of The Unexceptional – Show Roundup

Show winners Danny Wilson and Jon Coupland
At long last, I finally made it to the Festival of the Unexceptional, this year held in the stately grounds of Grimsthorpe Castle in Lincolnshire, a 1516 architectural masterpiece of Tudor and Baroque splendour.

The show is unlike any other and organisers Hagerty will doubtless be pleased with a sell-out event. You see, mundane motors were the order of the day, and these were displayed with pride by a record number of car enthusiasts.


The finalists assembled
Highlight of the day was the Concours de l’Ordinaire in which 50 carefully selected cars competed for the honours.

Parked neatly on the perfectly manicured lawns, the owners and vehicles alike had to face a stern committee of six judges and their demanding inspection techniques and tough questioning.


Jon’s winning Proton
Some of the entrants weren’t above a little bribery, so cake, biscuits and indeed a glass of sherry were proffered, and I might add willingly accepted.

Hagerty created the festival back in 2014 as a celebration of long-forgotten everyday family cars from 1968 to 1989, now fondly known as the ‘Unexceptional Era’.

I am told that the 2021 selection offered one of the best concours lawns in seven years of the festival, with cars arriving from across the nation to be judged.


The judges in heated debate
After the tension of the judging, the debating began, with copious amounts of tea and custard creams on hand, whilst nervous owners downed their polishing cloths as there was no more that could be done.

The winner was Jon Coupland from nearby Boston with his Proton 1.5 GL Black Knight. Of 201 produced, Jon’s car is the only survivor, the previous owner having put it into storage in 1993 with just 3,600 miles on the clock.

It was revived from its slumbers in 2017 and with 13,000 miles now showing, it is the star of the Jon’s three-car Proton collection.

Runner up was Yorkshireman Danny Wilson from Driffield with his Peugeot 106 XN, bought from a Facebook advert for just £500. Much time and effort had been spent restoring the ageing French hatch to its former glory. 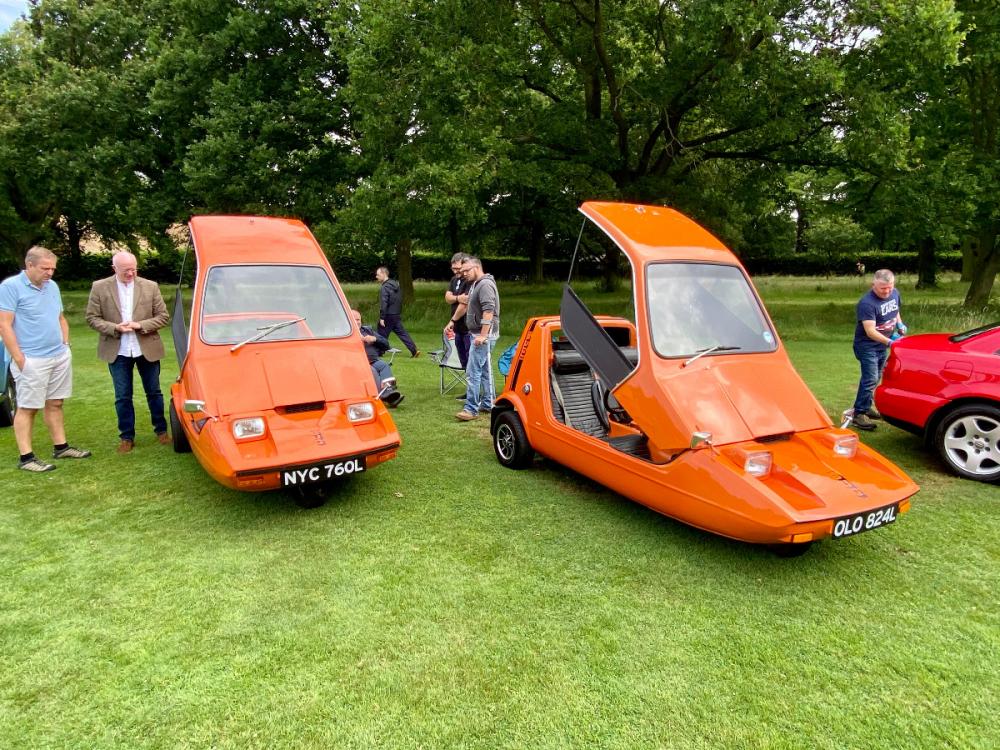 As well as the cars on display, the car park itself was full of automotive delights. Forgotten marques such as Wartburg, Zastava and Daf were represented, whilst a pair of orange Bond Bugs undoubtedly caught the eye.


TV presenter and genuinely nice chap Paul Cowland was one of the concours judges and as well as finding time to have a chat with me, he also rather summed up the festival rather nicely:

“For me, it is the diversity of the scene and the affordability and accessibility that makes events like the Hagerty Festival of the Unexceptional so appealing. The fact that the second-place car cost just £500 shows how inclusive this scene is – everyone is welcome and there are no egos.” 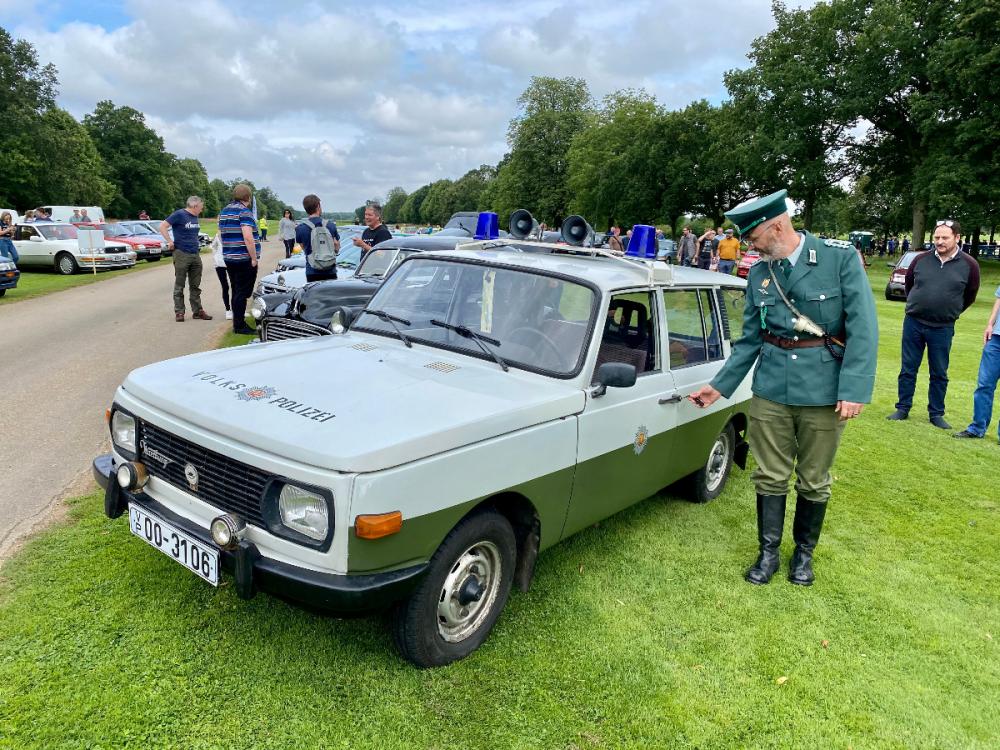 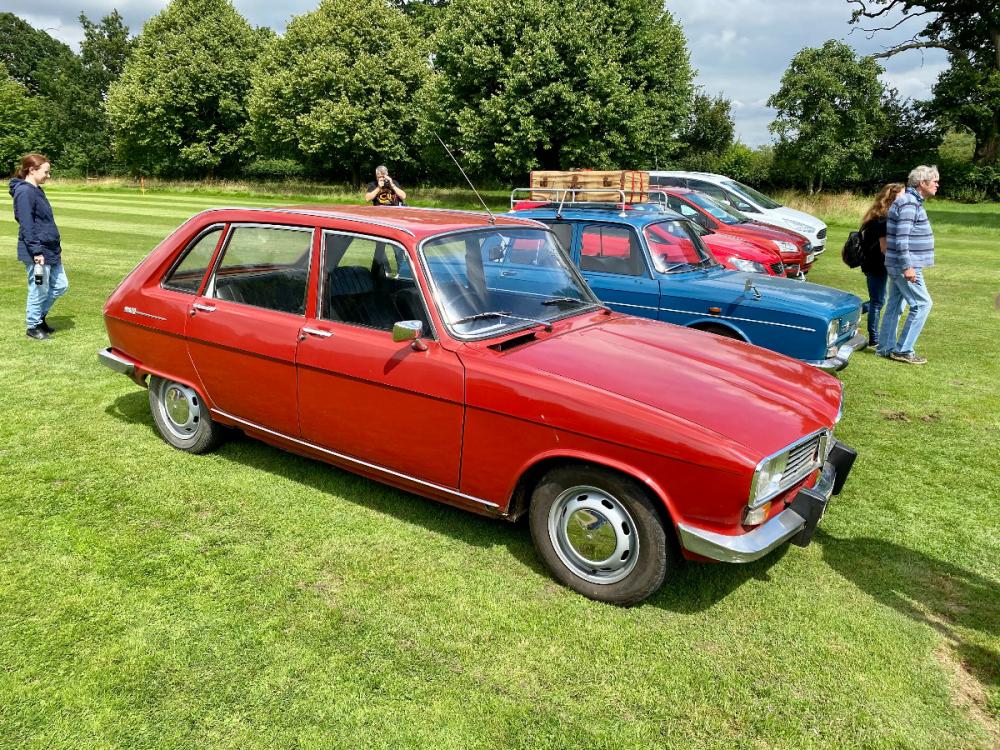 I am already looking forward to next year’s show and will be scouring the small ads looking for a suitable car to enter. Something quirky and French methinks, but who knows? It will be fun looking. 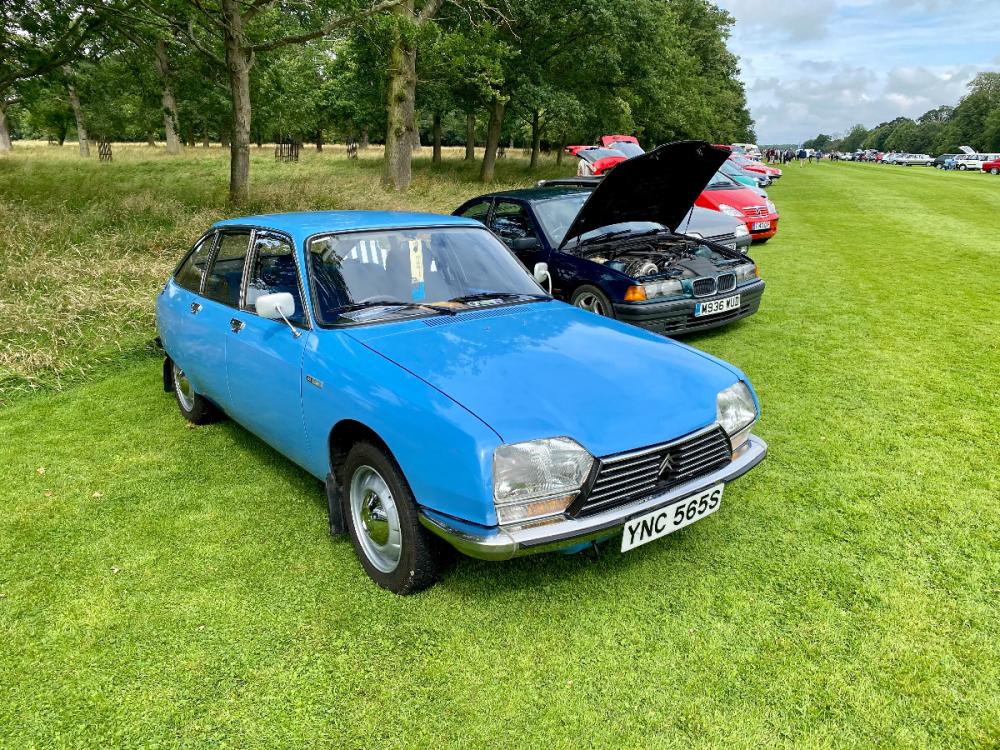 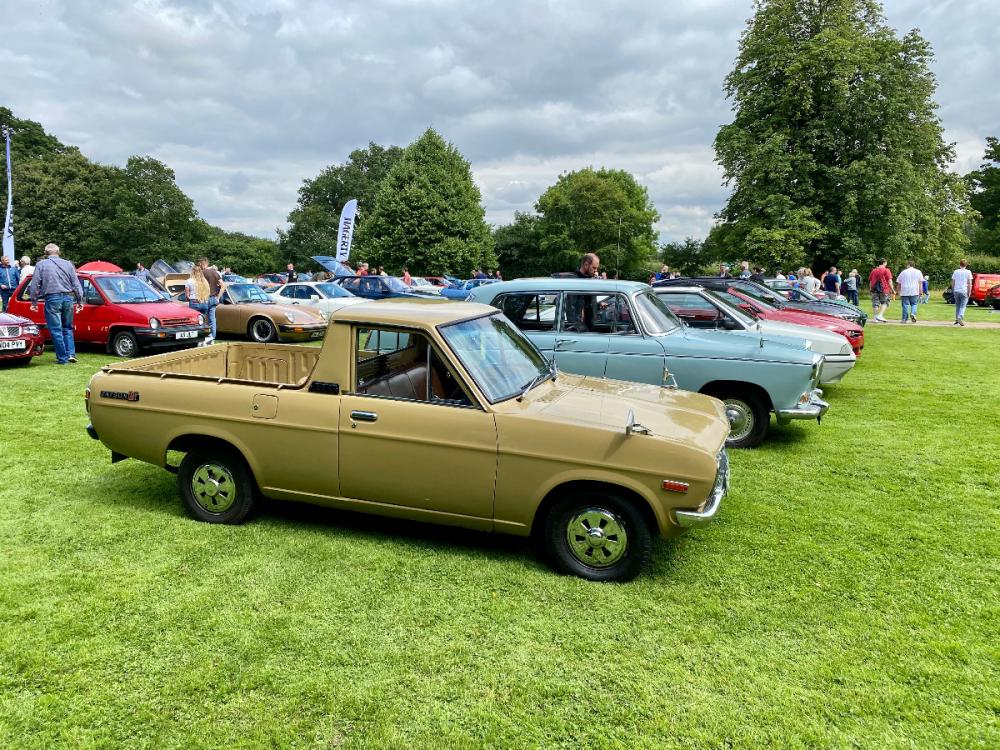