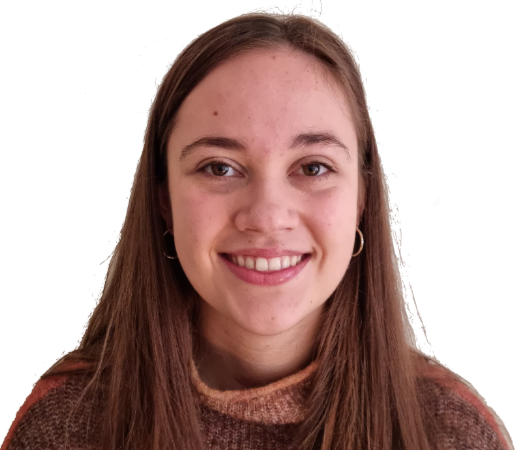 Filmmaker Sam Hartshorn talks about his new film 'Cardboard Fort', the creative process and his love for cinema.

It’s not difficult for many of us to conjure up nostalgic memories of the summers of our youth, often reminding us of outdoor adventures, the beginning of lifelong friendships or the first taste of heartbreak. For filmmaker Sam Hartshorn, this nostalgia was the inspiration for his newest feature film. Speaking to him about the project, the writer and director told me about the triumphs and challenges the creative process, why it was so important for him to film in Harrogate, and his love for filmmaking.

Cardboard Fort is a coming-of-age comedy set in Sam’s home town of Harrogate. The film follows Charlie, the new kid on the block. When his cardboard fort, the prized creation of his summer, is mysterious burned to the ground,he finds himself retracing his steps across his volatile summer holiday.

The film has Harrogate in its DNA, not only the setting of the director’s childhood, but also a beautiful backdrop to the film. Sam told me that "it wasn’t just important; it was fundamental that we filmed in Harrogate...

"I’ve called the film before a love letter to the town and I think the film really achieves that in a sense that it’s not completely polished but I think it really captures the warmth and the heart and spirit of the town".

And Sam is not the only member of the team who calls Yorkshire home. Many of the young actors are from the local area, a choice that was important to the director. For Sam, the town was full to bursting with creatives; "it also felt like I had built up a network of collaborators in my home town that made it very easy to pull on the talent pool of the town, from the actors to the music".

Speaking to Sam, the sense of family that happened on set is clear to see. Jacob, one of the young actors who plays the character of Dom, was a schoolmate of Sam’s, although several years apart and he told me that "despite the age gaps between everyone, the barriers disappeared very quickly, and we all became incredibly close friends".

At only 20, the task of producing a feature film is a big undertaking, but Sam points out that he was in no shortage of inspiring colleagues; "university gave me the chance to work with some incredibly talented collaborators like my cinematographer and production designer".

As he was working on the project, Sam was about to embark on his final year as a Film and Television Production student at the University of York, but the thought of a year of intense studying didn’t put Sam off; "I loved my degree, but film production is certainly something that you get out what you put into it. I really wanted to do this project to put into practice all the theory that we learned in the lecture theatres".

And throw himself into the project he did, working long days back-to-back and throwing in a few night shoots for good measure. Despite the low budget, the writer and director was keen to make sure the story wasn’t restricted, and committed to making sure the film was packed full of big scenes – including an action set piece of a 20-person waterfight. 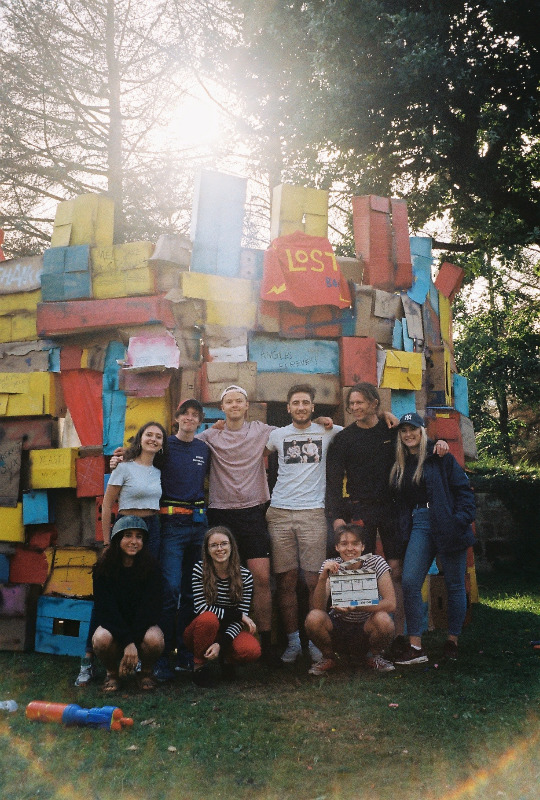 Speaking about how the filming process compared to his expectations, Sam expresses how important it was for him to allow the film to grow as the actors took on the roles; "I believe that the version of the film that exists within your head is not the objective best version of that story, simply because there are so many things that are coincidental on set, or happy accidents and surprises...whether that be the way the sunlight is falling across our actors or an improvised moment. There’s a beautiful spontaneity on a film set that I think you’re always chasing".

I asked Sam what he would tell himself at the start of the project, to which he emphatically said have fun; "in the summer months, it’s meant to be a blast" but the pressure to produce a good film can sometimes cloud the more frivolous elements, "I found it quite difficult to just chill out and relax", before jokingly adding, "and get more wide shots!"

Cardboard Fort is about to head out on the festival circuit, and for all those excited to watch the full feature, the director encourages everyone to check out their Facebook Page and social media for updates on when and where they can see it. But the success of the first feature hasn’t caused Sam to take his foot off the accelerator, as he tells me about his upcoming projects. "I’m never quite content with the final product", as he explains how he’s learned so much from Cardboard Fort for that he’s ready to apply to the next film. "I’m working on another feature called 'School Rules', which I’m about to start putting together funding and a crew for”.

When I ask him about the future, he tells me; "I would love to be one of the future voices in UK cinema" and there is no doubt that Sam Hartshorn has much more to offer the world of film. https://www.facebook.com/cardboardfortfilm