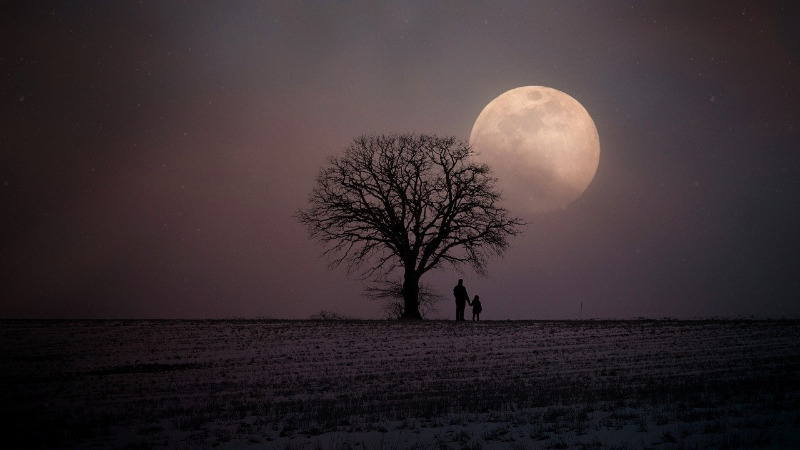 The final full moon for December 2019 is on the 12 December and is the Cold Moon. It gets its name from the fact that in December the temperatures drop and it begins to get really cold.

The longest night of the year is only a few days away on the 22 December – the Winter Solstice.

If we get a very clear sky you might be fortunate to get a glimpse of the brilliant planet Venus and near to it the dimmer Saturn. 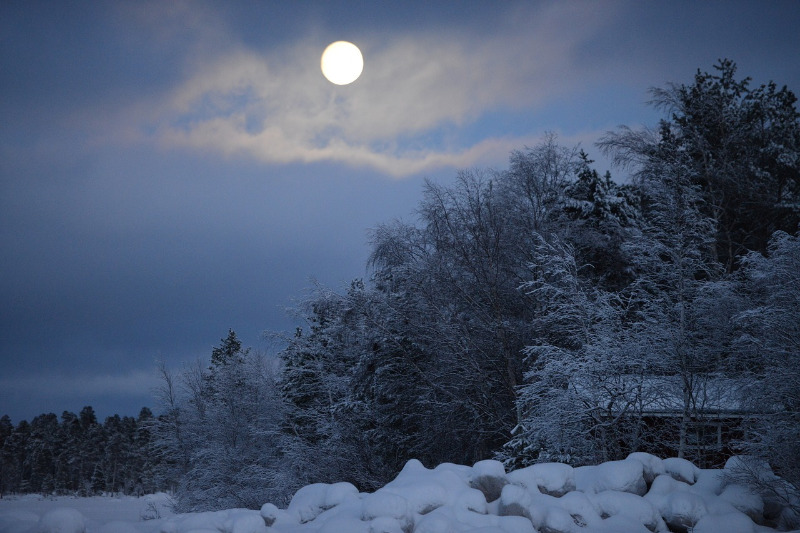 Blue Moon - Some years have an extra full moon which happens approximately every two or three years.

The names given to the full moons during the year are derived from the North American traditions.


Also by Jan Harris...
What Is The Name Of The August Full Moon?Celebrating Yorkshire Day 2020The Buck Moon Is Also A Lunar EclipseTreat Your Dad This Father's DayThe First Day Of Summer Is Also The Longest Day