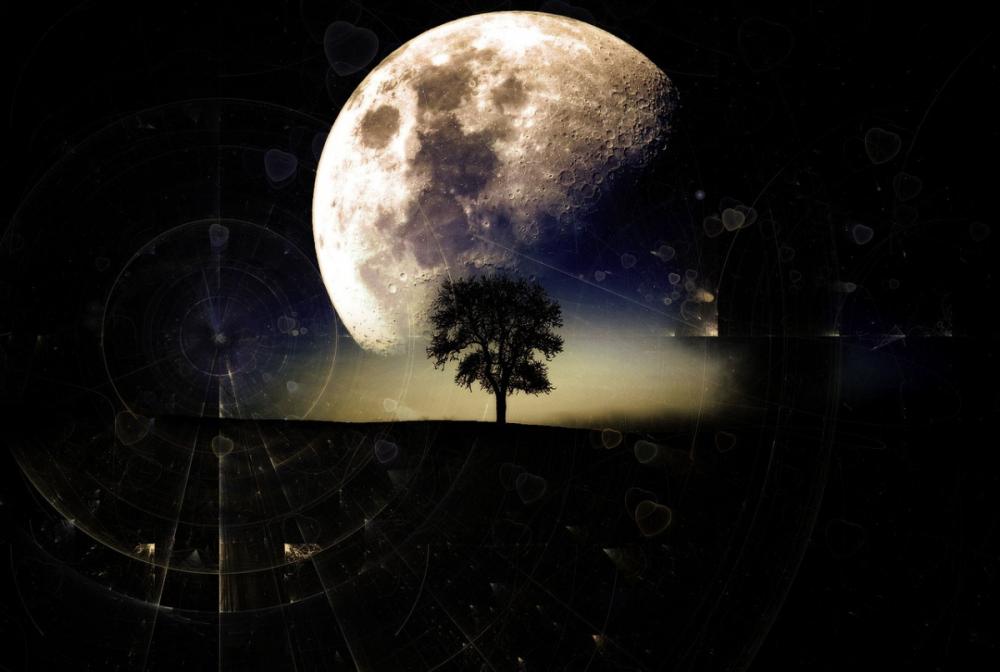 Every month of the year there is a full moon, each of which is given a different name. Full moons occur when the moon is on the opposite side of the earth to the sun.

In the year 2020 there have been three full moon supermoons in March, April and May. The supermoon on Thursday will be the third and final supermoon of 2020.

But there will be three new moon supermoons on 17 September, 16 October and 15 November.

Why called the Flower Moon?

The Full Moon of May is known as the Flower Moon to signify the abundance of flowers that bloom during this month.

Other names for May's brightest moon are Corn Planting Moon, Mother's Moon, and Milk Moon, this was because cows were milked three times a day. Some sources also refer to it as Hare Moon.

The May full moon marked a time of increasing fertility, with temperatures warm enough for safely bearing young, a near end to late frosts and plants in bloom.

What is a supermoon?


Supermoon - credit Rob Harris
A supermoon is when you look up at the night sky and the full moon looks so close you feel as if you could almost touch it, although sometimes the difference is hard to spot with the naked eye.

With the lovely sunny weather we’ve had this week we should all be able to get a glimpse of the last supermoon of 2020 as it will appear full for a few days this week, although it will peak on Thursday.


The next full moon will rise on the 5 June and is the Strawberry Moon.

Also by Jan Harris...
After The Year 2020 Is Blue Monday The Worst Day Of The Year?Is There A Sunshine Saturday 2021?When Does Christmas End?What Is Epiphany And When Is Twelfth Night?Are We Ready For 2021?