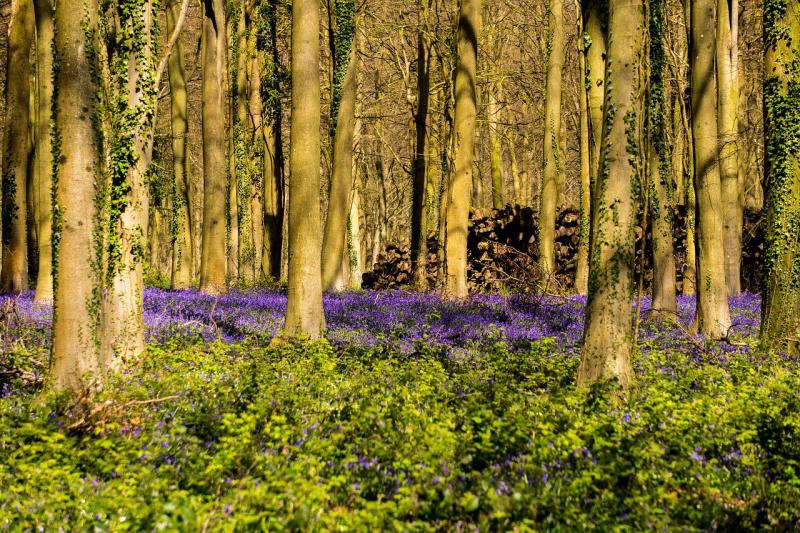 An eight-year old boy in Silsden planted the first of 20,000 Bradford Council trees which are planned to form part of the huge Northern Forest Project.

With the help of his Grandmother Sue, Zac Dickenson planted a Horse Chestnut tree in Silsden Park for National Tree Week (23 November – 1 December).

Over the next five years, local authorities and partner organisations will plant 50 million trees in a bid to transform northern England’s landscape. 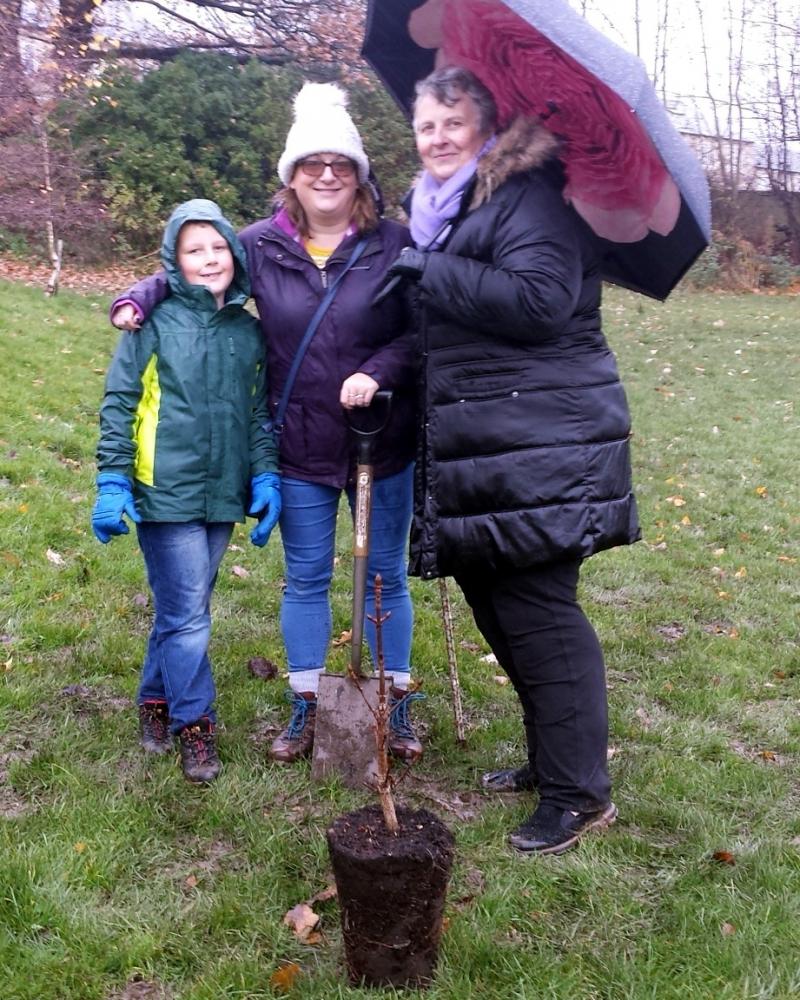 With the help of his Grandmother Sue, Zac Dickenson planted a Horse Chestnut tree in Silsden Park for National Tree Week
Zac’s conker tree marks the beginning of Bradford Council’s contribution to the Forest and is part of authority’s efforts to tackle climate change.

Over 50 suitable sites across Bradford District have been identified for the project which will make the district greener, healthier and more attractive.

Sue Dickenson, said: “My grandson found a conker when he was six in a local cemetery. I think when he planted it, he did not expect it would grow but when it did he watered and looked after it. It’s now too big for its pot and he asked if he could plant it somewhere. He told me we need more trees as they breathe out oxygen and help keep our air clean.

Steve Hartley, Strategic Director of Place for Bradford Council, said: “Bradford Council is working with local people to increase the number of trees as part of our response to the climate emergency.

“This year we aim to plant around 20,000 trees and have identified sites for a five year tree planting programme.

“If anyone has trees they’ve been growing or land where trees can be planted, please get in touch.”

People interested in taking part in the Bradford’s contribution to the Northern Forest can call 01274 437266 or email woodlands@bradford.gov.uk.