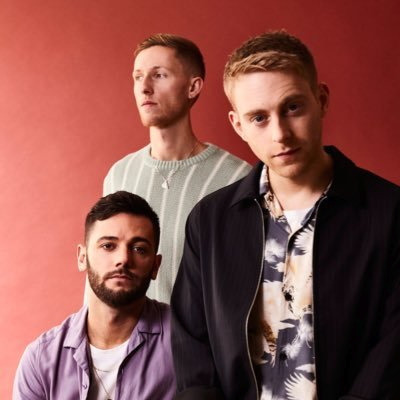 Fresh off the back of their huge UK & European tour, fast-rising British alt-pop band Flawes will release their highly anticipated debut album ‘Highlights’ on January 31. The band come from Huddersfield though they are now based in London - the release of the overdue album comes after 3 years of touring.

The album will be released alongside the spine-tingling title track ‘Highlights’ which was co-written with Nick Atkinson and Ed Holloway (Lewis Capaldi, Gabrielle Aplin).

In what has been an exciting 3 years for the London based band, they bolted from the seams and were picked up by Radio 1 before ever having performed live. After the two years of incessant touring that followed (including shows with Ella Eyre, Maximo Park, Francis and the lights, Chloe Howl and Safia), JC, Huss and Freddie took a step back, re-calibrated, and crafted the sound that would go on to define them.


Also by Graham Clark...
Ronan Keating Announces Solo TourSleeper And The Bluetones Set To Tour TogetherEnglebert Humperdinck Is Coming To Southport - His Only Date In The NorthMae Muller Shines In ManchesterBryan Adams Looking Good For Hull Concert
Their debut album ‘Highlights’ is the musical embodiment of this; the band's sonic evolution over the years. The result is a collection of the very best of their bolder, sleeker and defiantly uplifting sound, tailor-made for both dancefloors and festival fields.

Speaking of the album, the band said: “Highlights’ represents the journey we’ve taken as a band over the last three years. Our sound has naturally evolved and we couldn’t be happier with where it has ended up. These 12 songs are quite literally the highlights from the writing process.”

On Wednesday 5th February the band will be at Jumbo Records in Leeds for an in store signing session.