The award-winning Bradford theatre company Freedom Studios are looking for new members aged between 11-19, to join their Youth Theatre and get involved in an exciting new project over the coming months. 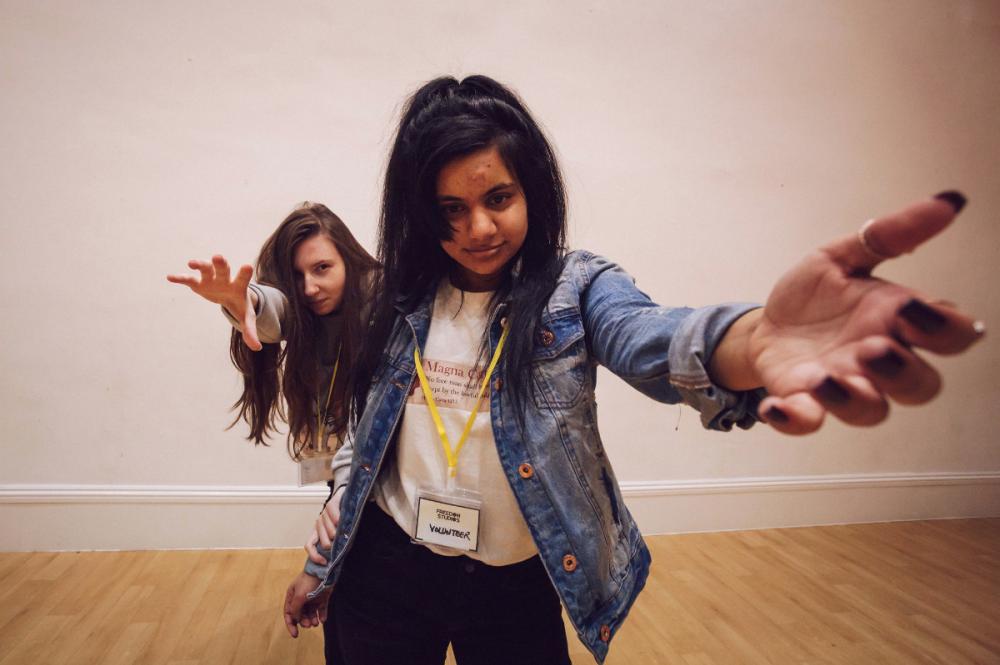 Freedom Studios’ youth theatre continues to offer free weekly sessions and workshops, creating a space where young people can connect, create, and express themselves. The theatre company are committed to making youth theatre accessible to every young person in Bradford and surrounding areas, no matter the ability, experience, background, or circumstance.

Freedom Studios know that online workshops will never replace what you can achieve when physically together, but they won’t let the current situation stop them making and therefore have created a flexible programme of work that will meet as many needs as possible.

Over the coming months there will be two ways that new members can get involved in the Youth Theatre:

For those who are looking to get their teeth stuck into a significant, creative project, a small number of the Youth Theatre members will form a small film production company that will make a short film. Not only will the film production team write and perform in the films, but they will be guided through a production process from fundraising and pitching to screening and dissemination. All sessions that will be delivered through workshops through a combination of Zoom and in-person, where possible, at Kala Sangam under the guidance of actor, film director and online content creator Tanya Vital and theatre practitioners Chris Singleton and Leah Francis.

The project is part of Bradford City Council’s Make: Film scheme which inspires experienced amateur and professional filmmakers to create striking original short films. The films will be shown and distributed by Bradford Council and other partners including Bradford2025, Bradford UNESCO City of Film and the National Science and Media Museum via digital platforms, social media and at screenings, subject to COVID-19 19 guidelines.

All members are welcome to these drop-in, relaxed, online workshops even if you cannot commit to taking part in the Film: Making project. Stay connected in an informal creative way – practise different skills each week, catch up and have a laugh! Sessions will take place on Saturday 21st Nov 5th Dec and every Saturday in January.

The Freedom Studio Youth Theatre will also be hosting a series of exciting Q&As on Zoom over the coming months with leading theatre creatives who will share their knowledge and experience with members. The line-up will include Balvinder Sopal (Suki Webster in EastEnders), actor and director Mina Anwar (Everybody’s Talking About Jamie, Sheffield Theatres), the BAFTA award-winning writer and producer Mark Catley (EastEnders, Casualty and Call The Midwife) and Lisa Holdsworth (Black Teeth and a Brilliant Smile, Freedom Studios).

“We are so pleased that we can continue to deliver creative sessions that inspire the young people of Bradford and hope lots of new members will want to join Freedom Studios Youth Theatre to learn new skills and have fun! Some of our young people are already busy on the Make: Film project creating short films and starring themselves - we can't wait to see what they make!” 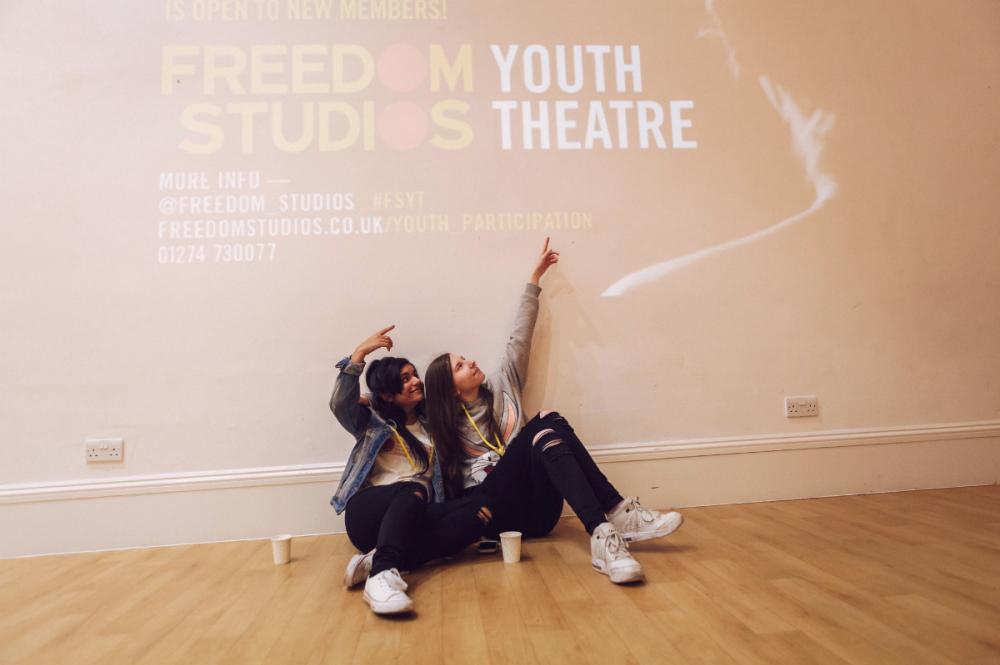 Membership to the Freedom Studios Youth Theatre is free. In order to take part, you must reserve a place and complete and return a registration form which will be available at https://www.freedomstudios.co.uk/freedom-studios-youth-theatre-20-21/