Full Line Up Announced For The Bingley Music Weekender 2021 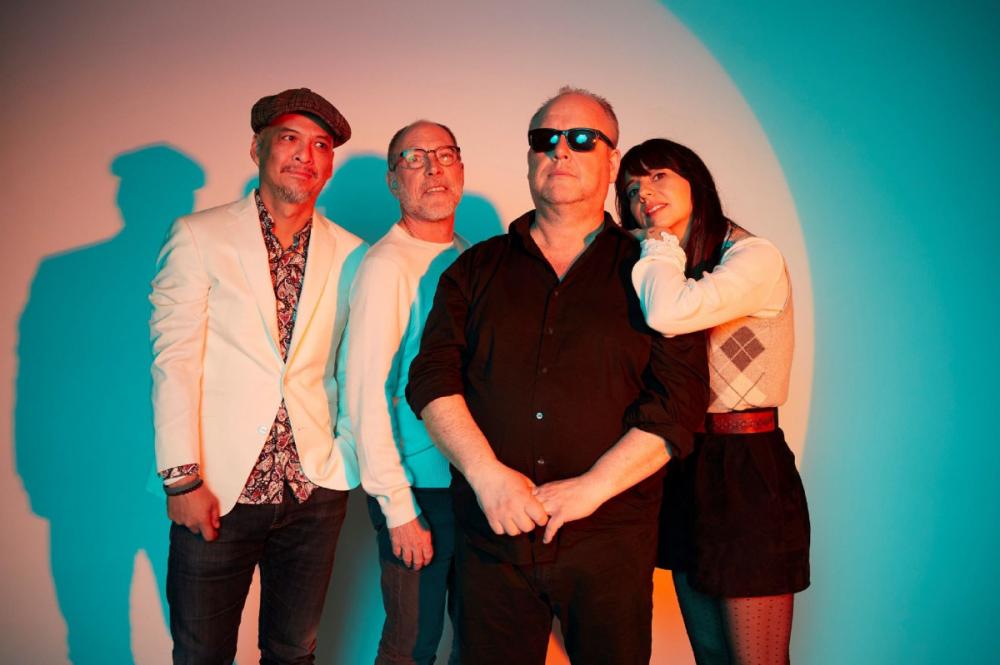 The Pixies have just been anounced as headliners on Sunday 8 August at Yorkshire’s Bingley Weekender 2021.

The festival has been moved forwards a month from its traditional late summer slot to the weekend of Friday 6th August to Sunday 8th August.

Friday 6th features legendary Leeds indie outfit Embrace with co-headliners Primal Scream. Saturday night will be headlined by The Libertines, and the now-confirmed Pixies round off Sunday on this incredible bill.

“It's an absolute honour to be welcoming one of the most iconic and influential alternative indie bands of all time to the Bingley Weekender in 2021.

“We were blown away by the public response to the first weekender last year and we were determined to come back with an even bigger and bolder line-up for the following event.”

This line-up represents a major coup for Bingley Weekender, and the event is determined to make its second annual gathering an event to be remembered.

Notable names set to perform at Bingley Weekender 2021 include The Amazons - one of the UK’s largest indie-rock breakthrough acts of the last few years, Peter Hook and The Light - playing tracks from Hook’s iconic previous bands Joy Division and New Order, English post-punk band White Lies, as well as the festival vibe master himself Craig Charles, who will be travelling to Yorkshire in August with his much-loved Funk & Soul Show.

For more information about the new line-up and tickets go to www.bingleyweekender.co.uk.