Funeral Celebrants - What Are They, And Why Are They Becoming So Popular?

It’s never easy to deal with the death of a loved one. Whenever and however it happens, a host of tasks and duties crop up that can overwhelm even the most organised and level-headed family member.

One of the questions you might be asking if a loved one has passed away is: Who will lead the funeral ceremony? This is a very good question and one which could shape your memory of the ceremony – and indeed, the person being remembered – for many years. So it’s important to get it right.

In the past, vicars or priests were almost exclusively the ones leading funeral ceremonies, for two major reasons: firstly, funeral ceremonies have generally always taken place in churches, and secondly, it’s simply tradition. Even non-religious families have often turned to the church for weddings, baptisms, and funerals, even if they never go back to the church for the rest of their lives.

But times are changing. According to a 2019 article in The Guardian, over half of the population in Britain – 52% – now consider themselves as not belonging to any religion, compared with 31% in 1983. The number of people identifying as Christian has also fallen from 66% to 38% in the same period. This quite significant change in religious attitudes has also led to a change in how people get married, welcome their children into the world, and say goodbye to their loved ones.

This gradual shift away from the church has opened the door to alternative ways of commemorating the lives of a lost loved one. Funeral ceremonies now take place predominantly at crematoriums or burial grounds – which typically have no religious affiliation. More recently, the introduction of natural burial grounds has allowed the more environmentally-conscious to lay their loved ones to rest in a way that won’t leave a lasting blemish on their surroundings.


Also by Mark Gregory...
Stunning Outdoor Wedding Locations In The UKThe New Proposed Laws On Marriage In England And Wales ExplainedReasons Why You Should Choose Your Own Funeral CelebrantElements Of A Modern Wedding CelebrationTraditional Vs Natural Burial Grounds
Flexible Funerals

In order to conduct these ceremonies, however, a new breed of ‘vicar’ had to be introduced – the non-religious funeral celebrant. According to The Good Funeral Guide (a less depressing book than you might imagine), funeral celebrants have ‘evolved to meet the needs of people for whom a mainstream religious funeral would miss the point. These people want a funeral that expresses their own beliefs and focuses on the life of the person who has died.’

The key difference between a vicar and funeral celebrant is further alluded to later in the book: ‘Remember, a religious funeral is not a tailor-made ceremony, it is a universal ritual which can only be personalised up to a point.’ Religious funerals have a set structure, set words that are spoken, and very little room to manoeuvre. A celebrant-led funeral essentially allows you to do whatever you want.

This gradual shift towards ‘flexi-funerals’ has seen even the word ‘funeral’ somewhat discarded in favour of the more uplifting ‘celebration of life’, and most ceremonies now echo that positive sentiment. Eulogies are focused on humorous retellings of the deceased’s life, as well as their positive impact on the mourners’ lives; it is now acceptable – nay, desirable – for the deceased to depart the funeral venue to their favourite rock song; and even children’s funerals, which can be some of the most emotionally-charged events in anyone’s life, can be full of handicraft activities, fancy dress, and a room full of adults singing ‘Let It Go’.

It is not unheard of these days for mourners to arrive at a child’s funeral wearing Mickey Mouse ears.

There may at this stage be some confusion regarding the roles of a funeral celebrant and a funeral director. 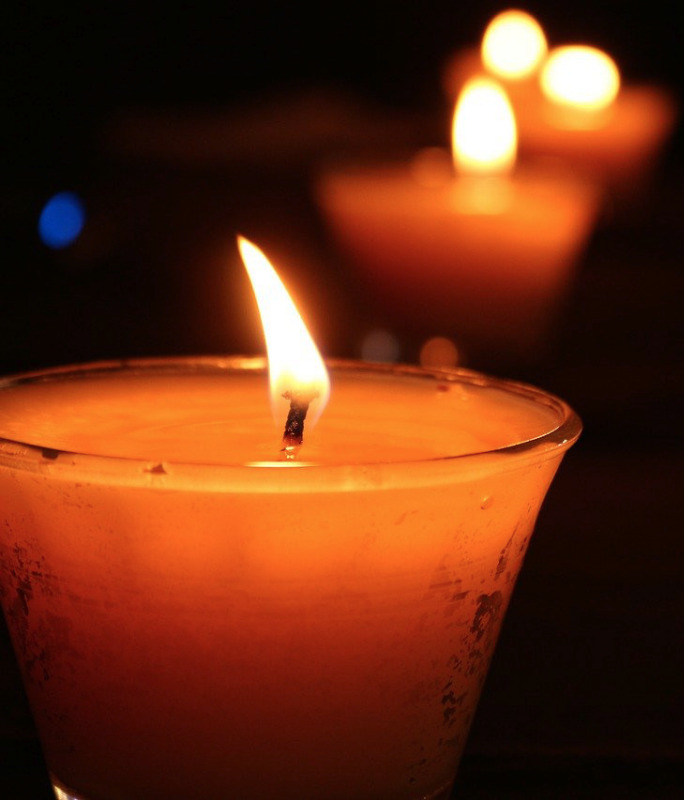 Put simply, a funeral director’s main responsibilities are practical: they look after the body of the person who has died and does all the administrative organisation, such as booking the venue and printing orders of ceremony. For them, the climax of the event is the arrival of the cortège. After the body is in the venue, their job is essentially over – they play no part in the ceremony itself.

A funeral celebrant’s main responsibilities are creative: they sit with the bereaved after the deceased dies to learn about the person. Then, they write a ceremony unique to each individual. On the day, their job is to stand at the front and deliver the ceremony, ensuring all speakers and readers know when it is their turn. A funeral celebrant’s focus is you and working with you to ensure a memorable, meaningful send-off.

What Makes a Good Funeral Celebrant?

According to The Good Funeral Guide, a celebrant is expected to be a good listener, a good writer, and a good performer. This is a rare combination, but once found, can lead to some exceptional farewells.

On the first contact with a celebrant, it is likely they will sit down with you at your home and ask questions about the deceased, in order to prepare not only a ceremony befitting of them but also to write a eulogy to go with it. But there’s room for flexibility: although celebrants usually expect to write and deliver the eulogy themselves, they will happily step aside if a member of the family is keen to do either or both. Celebrants should also be open to any ideas the family has for rituals, poems, readings, and activities. This is a two-way street, though: they will have a bunch of ideas to suggest to the family as well.
Celebrants will expect to write and deliver every eulogy, but are always flexible.

When it comes to writing the ceremony, most well-trained celebrants will follow a typical ceremony ‘anatomy’. However, no ceremony is the same. A good celebrant will tie all aspects of the ceremony together with skill and grace. For example, if the deceased’s lifelong hero was Jacques Cousteau, it’s likely they’ll incorporate some quotes from the great marine biologist, as well as a couple of diving puns! Indeed, the best ceremonies these days have elements of humour interwoven throughout – death does not put a ban on laughter.

Finally, on the day itself, a funeral celebrant should have gravitas, charisma, and also a lighter touch to avoid the occasion becoming too morose.

Mark Gregory is himself a funeral celebrant. You can find about more about him here.