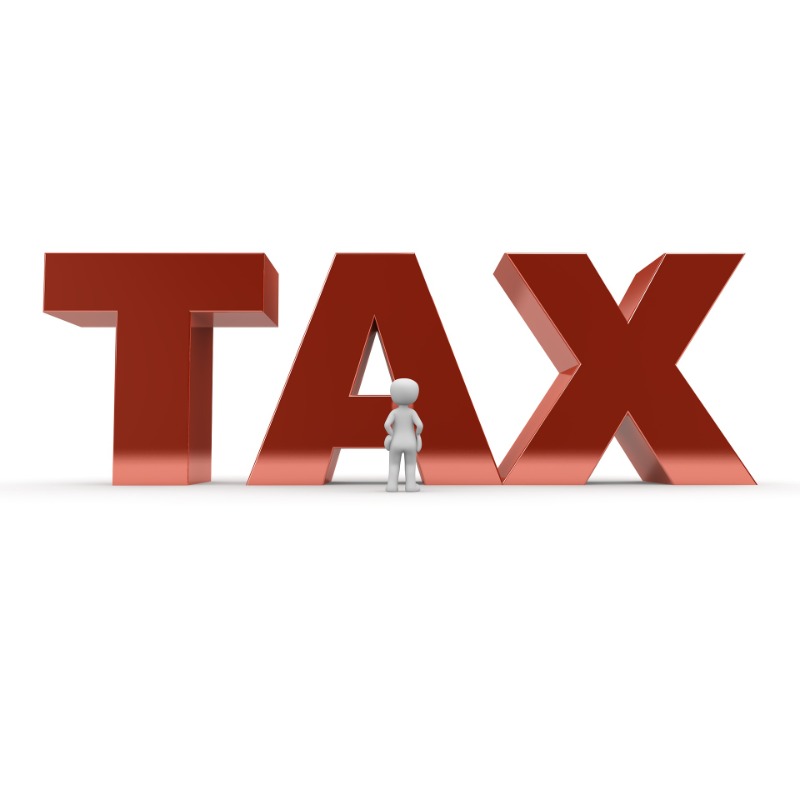 Image by Peggy und Marco Lachmann-Anke from Pixabay
Ahead of the meeting of G7 finance ministers in London today and tomorrow (4-5 June), where the US administration’s proposals for a minimum global rate of corporation tax are set to be discussed, Chris Denning, Head of Corporate and International Tax at MHA MacIntyre Hudson, says until more details on these proposals emerge there is a suspicion they are a post pandemic tax grab dressed up in a progressive principle:

“It is easy to pass off President Biden’s proposal for a global minimum corporation tax rate as progressive, but until the full details are released, the jury is still out. The fact is the Organisation for Economic Cooperation and Development (OECD) already has a set of proposals aimed at creating a unified global corporate tax system where multinational businesses are taxed where profits are earned, regardless of physical presence. While the US presents its minimum global tax rate proposal as part of this broader goal, it might be doing little more than dressing up a post-pandemic revenue raising exercise in progressive principle.

“Biden’s proposals could go very well with the OECD’s current suggestions and prevent companies from exploiting loopholes to avoid paying their fair share of taxes. Dig deeper and there is at least a suspicion the US and other G7 nations are seeking specific advantages from this. At the very least, this is a question we should ask when more details on President Biden’s proposals emerge.

“It is important to keep in mind that every nation is trying to increase tax revenues because of the economic impact of the Covid-19 pandemic. The US proposals might create an environment where major economies are able to use the minimum rate to further increase home tax revenues. A lot will still revolve around the rights of the governments where corporations are headquartered. Evidently, if they are given a big role in enforcing the minimum tax rate, the proposal could start to look quite self-serving.

“The OECD proposals are aimed at helping every nation where a multinational has no physical presence and where that nation currently has no recognised international basis on which to charge tax on the value that multinational creates. To achieve this objective, the proposals will overhaul two long-standing principles of international taxation: the physical presence principle and (to some extent) the arm’s length principle. The proposed new rules will create a right to tax where there is a ‘sustained’ and ‘significant participation’ by a company in a market jurisdiction (determined by revenue thresholds, sales and in more limited circumstances by physical presence). Only when more details of the US administration’s proposals are made public, we will be able to assess how they fit in the broader OECD plans.”