GDP: Business Leaders Will Be Keeping Very Close To Customers In The Months Ahead 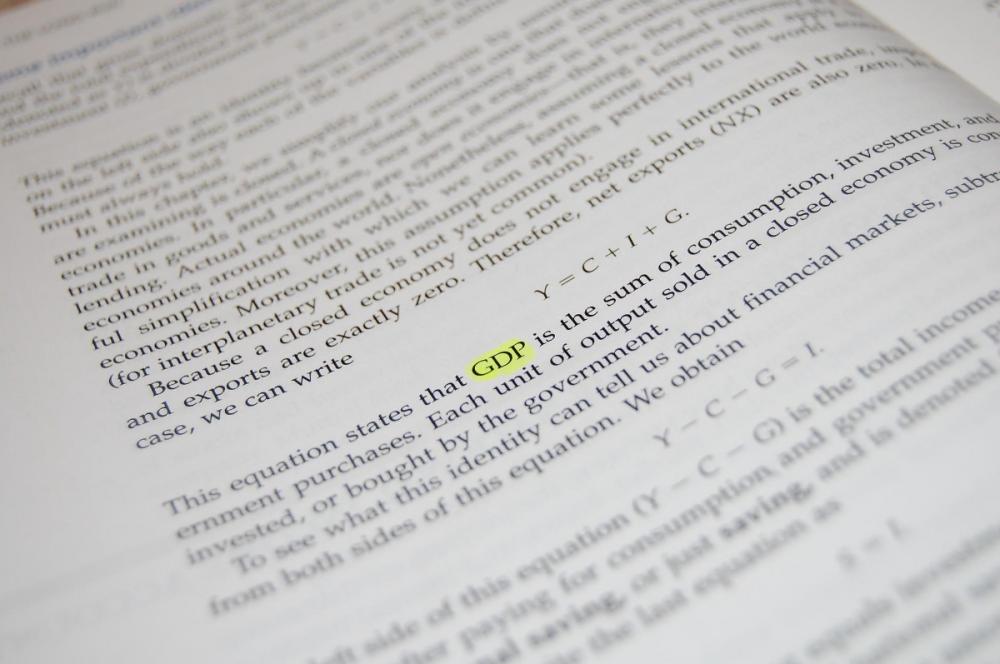 “It is perhaps unsurprising that slower retail activity caused the economy to contract very slightly in March, given the huge shock to economic confidence stemming from Russia’s invasion of Ukraine and household fears about forthcoming energy and national insurance rises at the same time as a surge in Covid-19 cases that kept many people at home. In addition, the economy was also affected by the wind-down of the NHS Test and Trace service and slowing vaccination activity.

“Business leaders, particularly in the consumer-facing sector, will be keeping very close to their customers in the months ahead to understand the extent to which cost of living concerns are affecting spending patterns in the longer term.”

“The economy barely kept its head above the water during a volatile start to the year, but times look set to get that bit tougher.

“Cost pressures and rising prices have tightened their grip, with both businesses and households feeling the pinch. The end result is a weaker economic outlook.

“It’s clear that the most vulnerable households and energy-intensive businesses may need further support, so the government should keep this under review.

“But the only way to build a resilient economy, one that can withstand price shocks, is a relentless focus on growing productivity and potential output. Business is the solution to both, so should be adequately supported to invest and grow.”