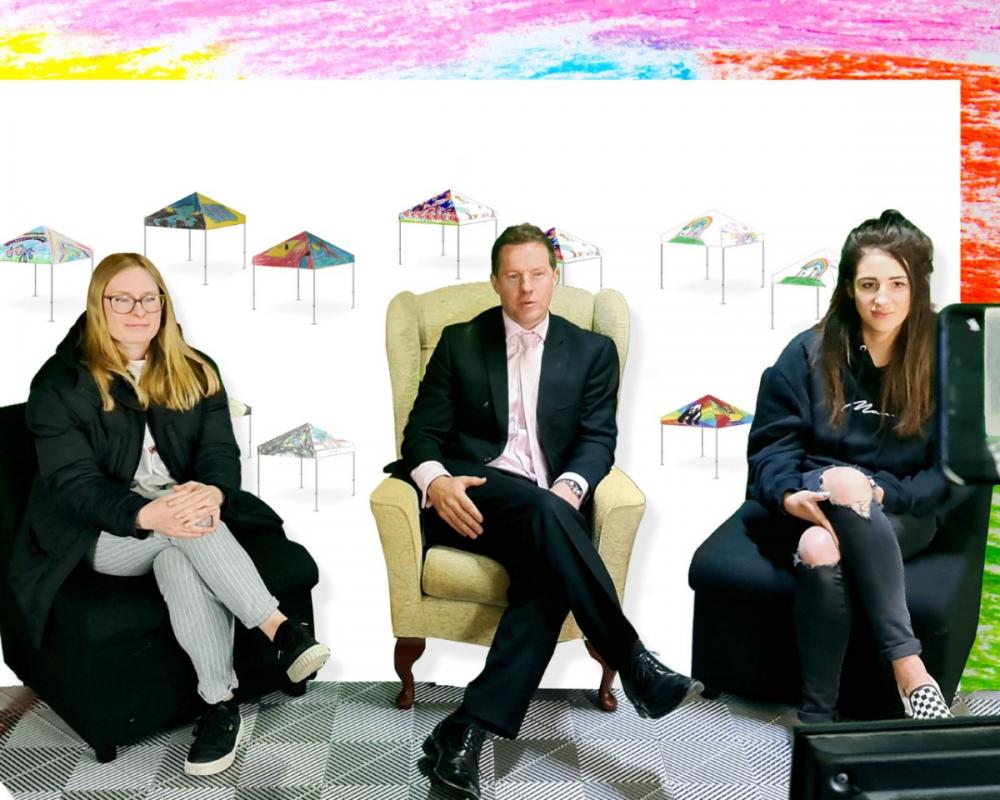 The judging panel
As the covid-19 pandemic slows down in the midst of a vaccination drive and schoolchildren return to some degree of normality, one South Yorkshire-based retailer has gone to extra lengths to give them something to smile about.

Marquee and pop-up gazebo supplier, Gala Tent, based out of Manvers, Rotherham, has looked forward to Children’s Art Week at the end of June by inviting Primary Schools to enter designs created by their pupils, to be in with a chance of winning a unique custom-printed gazebo for their school, and the response has been so great that they even had to increase the number of prizes available. Now, well in excess of 100 designs have been whittled down to a final 18, and the company has received over ten thousand responses to the voting stage. 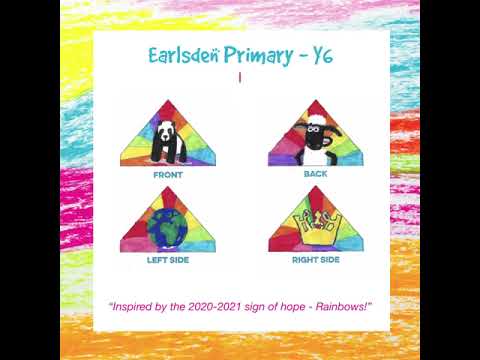 Marketing Manager, Ryan Bracha, said, “There are some parents amongst us here at Gala Tent, and we’ve seen first-hand the toll that the lockdowns have had on young children’s mental well-being. We wanted to give them something extra to be cheerful about on top of returning back to the classrooms, and Children’s Art Week was the perfect opportunity.”

The initial response to the announcement of the competition was great, and dozens of teachers committed to setting their children on with creating bright designs and sending them to Gala Tent to be eligible for the final shortlist. Company director Lisa Mace selected a 'Golden Ticket' design for each of the three categories, and then Company CEO Jason Mace as well as their Graphic Designers, Samantha Davison and Bethany Liversidge, spend almost three hours deliberating over the designs, to select a further five from each age group.

Jason said, “There were some amazing designs, and you could really see the thought that had gone into them. There were plenty of rainbows in honour of the NHS after the past twelve months, and there was some great humour and storytelling on show in the designs too. I’m very impressed.”

The shortlisted final 18 designs were announced on Thursday 24th May, and several thousand parents, family, teachers, and friends getting in one the act by liking their preferred design, sending the competition viral within hours.

Assistant Marketing Manager Nathan Lord said, “It’s been by far the most successful social media campaign we’ve ever run. It broke all records within six hours of going live, and it’s just gained more momentum as it’s gone on. We’re tremendously lucky to be a part of such great shows of support for the little ones, it’s brought smiles all around the office.”

With the voting stage running until Sunday 6th June, the team at Gala Tent hopes to see over twenty thousand votes cast, and the winning schools will have their prizes personally delivered during Children’s Art Week in late June and Early July.