Gallery Screenings Online From Scarborough Art Gallery: The Sea Around Us

A new series of online film nights from Scarborough Art Gallery continues this month with films looking at the sea as an element of marine paintings.


John Wilson Carmichael Dutch Fishing Boats, 1860, Scarborough Art Gallery
Gallery Screenings Online, on the last Tuesday of each month from 7pm, features films selected to give audiences a new perspective on both visiting exhibitions and the permanent Scarborough Collections, followed by a Q&A.

The next event, on Tuesday 26 May from 7pm, is called The Sea Around Us, and will feature six short films and audio recordings with a Q&A with artists Daniel & Clara, Hondartza Fraga and Amy Sharrocks (Museum of Water) about their own depictions of the sea and its use more generally as an artistic subject.

Hondartza Fraga, Upon a Painted Sea, (2015), 2.58 mins
A film that seeks to bring a focus back to the sea that is otherwise just a backdrop in paintings depicting the military and economic power of the Dutch republic.

Daniel and Clara, Exterior Series, EXT. WAVES, (2017), 21 mins
Part of a series that strips away as many other elements as possible to focus on the direct relationship between the recording device (in this case a VHS camera) and the natural environment. 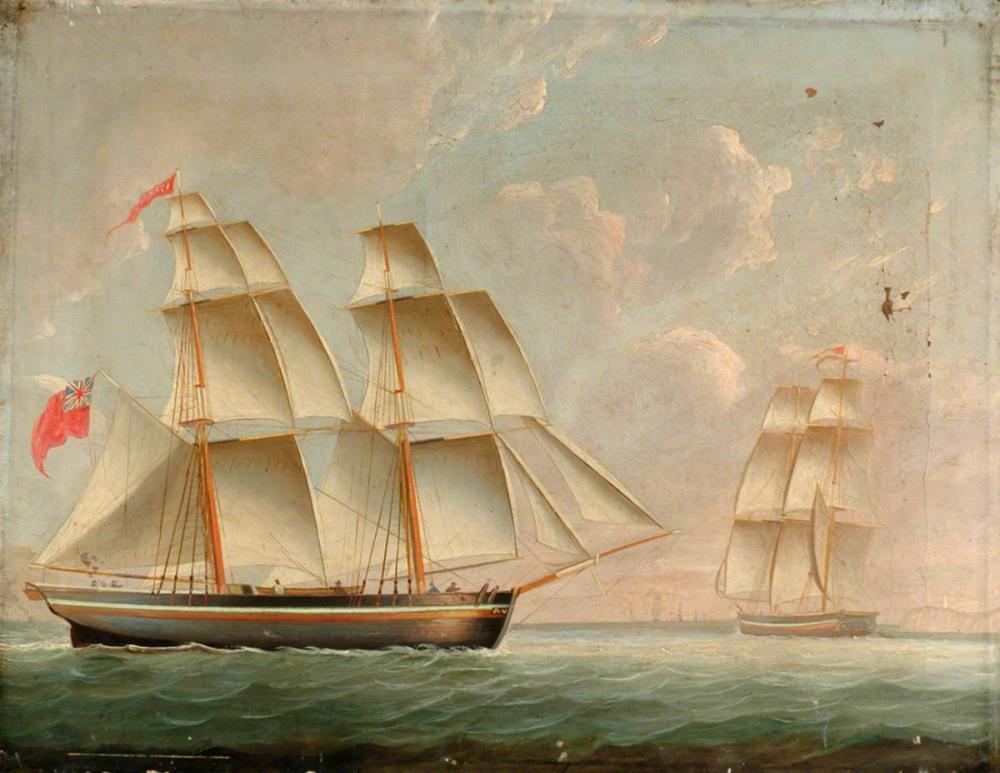 “This screening will reconsider this and think about the main subject that is usually present in marine paintings, but so often overlooked: the sea. It will consider water through the personal, political and material.”

Each Gallery Screening will have optional live captions from a stenographer; downloading the app version of Zoom is recommended for those wishing to use this function.

A visual guide, or ‘social story’, will also be created, with illustrations by Scarborough artist Savannah Storm, to explain the format and accessible elements of the screening.

Access to Gallery Screenings Online event on 26 May is by password only, available, along with a link, by emailing Martha Cattell at Martha.cattell@smtrust.uk.com - please email the same address for access to the social story.

The Q&A and introduction will then be available post-event on Scarborough Museums Trust’s YouTube channel: https://www.youtube.com/channel/UC8-gck0CM7gVFcsZHMAIcDw

For further information on Amy Sharrocks and the Museum of Water: http://www.museumofwater.co.uk