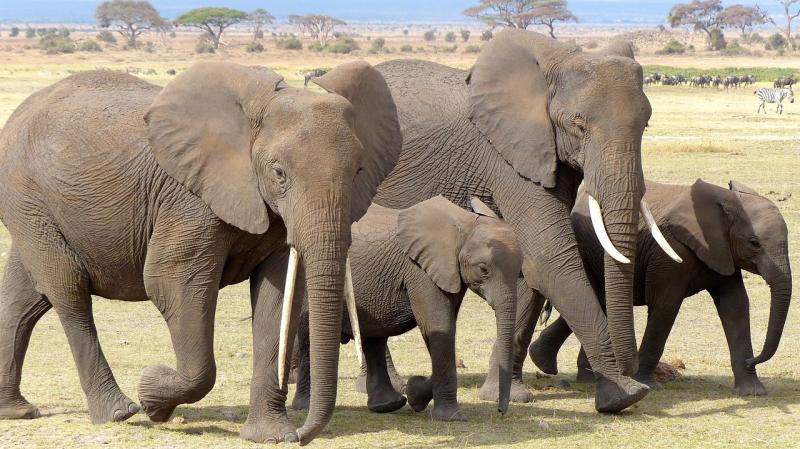 Elephants will be better protected under the new Ivory Act 2018
A range of animals including hippos, walruses and narwhals could join elephants in enjoying greater protection under the Ivory Act, as the government (30 May) launched a call for evidence on the subject.

In December 2018, the landmark Ivory Act became law in the UK, bringing with it one of the toughest bans on elephant ivory in the world. The new call for evidence will seek to gain further understanding about the trade in ivory from other, non-elephant species.

This announcement delivers on a pledge made by Ministers when the Act was passing through Parliament last year to gather evidence on the trade in ivory from species other than elephants. The Ivory Act includes a power to allow the ban to be extended to other, non-elephant, ivory-bearing species. This power is one way in which the government could further protect other ivory-bearing species.

The government is keen to hear from specialists across all relevant sectors during the 12-week call for evidence to ensure the latest information is considered. The Ivory Act is a landmark in our fight to protect wildlife and the evidence submitted to the review will inform the government’s decision on whether or not to bring forward any changes to the protections already in place.

"Our ivory ban is one of the toughest in the world, demonstrates that we see the elephant ivory trade as a thing of the past and will help the global effort to protect elephants for future generations. But there are many more precious species, like the hippo and walrus, which could fall victim to the trade in ivory.

"We said we would consider extending the Act to other species. This call for evidence will help inform government policy on this.

"This call for evidence will help us to understand if we need to take any further action to protect these animals from the trade in their ivory. We want to hear from specialists in this field to inform any next steps." 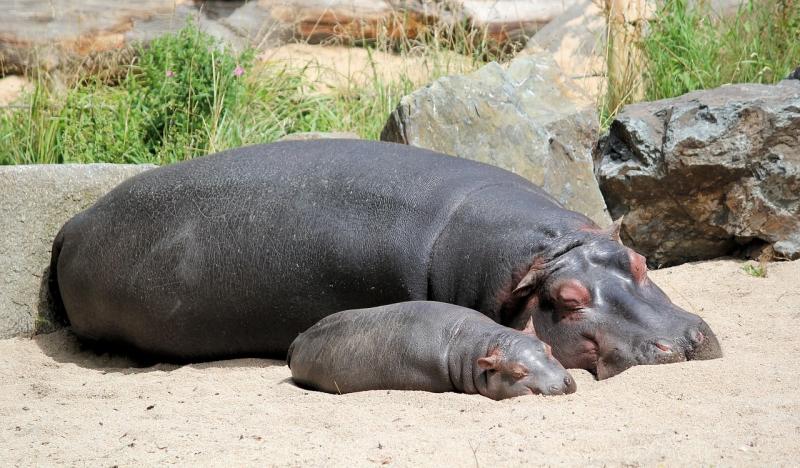 Hippos
The full list of species to be included within the scope of the call for evidence is: 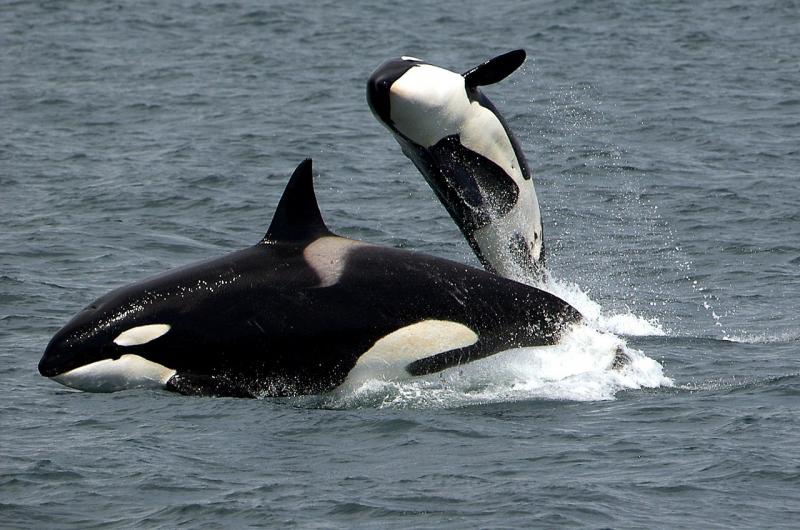 Killer Whales
Whilst extinct, the mammoth is included in the call for evidence because trade in mammoth ivory may be linked to the trade in elephant ivory, due to their similarity. Government seeks further information on this issue, including whether any proven links threaten elephant populations.

You can now submit evidence to the call for evidence and there are a range of options for getting in touch with contributions.

The deadline for responses is Thursday 22 August 2019.