Grassroots Music Venues To Be Saved By Government Cash

£2.25 million emergency support expected to benefit 150 venues across the country 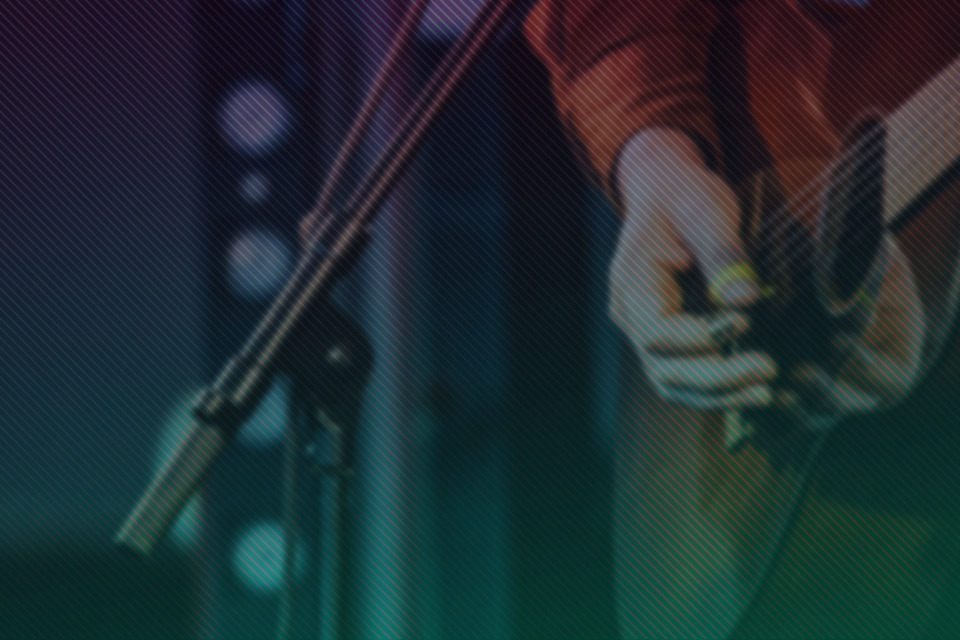 The first tranche of funding from the Government’s £1.57 billion cultural recovery package will be used to save around 150 grassroots music venues from insolvency, Culture Secretary Oliver Dowden has announced today.

The £2.25 million of emergency funding will be used to support venues at imminent risk of collapse and it is expected to benefit up to 150 venues across the country.

The £1.57 billion package - the largest ever government investment in UK culture - announced earlier this month will be used to help support the performing arts and theatres, museums, heritage, galleries, independent cinemas and live music venues through the impact of the coronavirus pandemic.

"Without our grassroots music venues, we wouldn’t have The Beatles, Adele or Elton John. Nearly all of our globally successful music stars started out at UK clubs and live music venues - and we must make sure those organisations weather the Covid storm.

"The first £2.25 million of our unprecedented cultural rescue package is targeted at their survival. We’re working to deliver the rest of the £1.57 billion emergency package as quickly as possible, so that we can protect and preserve our precious culture, arts and heritage for future generations."

"Grassroots live music venues perform a vital role in England’s music ecology. As well as nurturing the next generation of talent across a huge range of musical genres, these are the places that spark that special connection between audiences and professional musicians. So, we’re very happy to be administering this investment on behalf of DCMS to help make a positive difference to live music venues in villages, towns and cities across the country."

This package of support will be administered by Arts Council England (ACE) and will target music venues, including a number identified by the Music Venues Trust, that are at severe risk of insolvency. The funding will provide grants of up to £80,000 to help venues survive the next few months

The funding will be used to cover essential on-going costs for venues including rent, utilities, maintenance contracts and other bills.

" It’s vital that we don’t lose any music venues. They are so important to every artist’s growth, learning how to really turn a live show from a good night to a great one. This funding is going to make a real difference, ensuring we do not lose these spaces, it’s so galvanising and uplifting to know more help is on its way."

"Grassroots music venues are the bedrock of the music industry, offering a real opportunity to develop your skill as an artist as well as cultivate a good fan base. Providing this vital funding to maintain the lifeblood of these types of venues will most certainly have a big impact for artists’ development, as well as the way in which people interact with music. Small venues are a vital part of British culture and it’s so important to preserve the heritage for future generations to come. In addition, for people who live in the more remote areas of the country, small venues are literally a treasure."

"Playing in grassroots music venues was where it all began to make sense for us – trying out new songs, building a fan base, developing our craft as performers, exposing audiences to the new Jazztronica sound. Without those venues there is nowhere for new British talent to take their first steps into music. That’s why this rescue package for grassroots venues is so vital and should be embraced with open arms so we can save our venues for the future. We should also remember the people that run these venues and the live music workers that also need assistance-without them the venues mean nothing."

"Music Venue Trust warmly welcomes this essential funding for desperate grassroots music venues facing urgent, short term challenges. Without this help, the sector would be facing a wave of permanent closures. Throughout this crisis we have worked closely with DCMS and are delighted that the urgent need for this intervention has been recognised and responded to.”

It is expected that funding will be received by organisations within the next few weeks. Further details on how organisations can apply to the £1.57 billion package will be released in the coming days.


Subject to successful trials at a number of test venues, from 1 August indoor performances with socially distanced audiences will be able to take place.