Is it my imagination or is there a growing collective feeling that we can do better? A better climate, more equity in society, reduced pollution, maybe even less litter (perhaps that's just me). 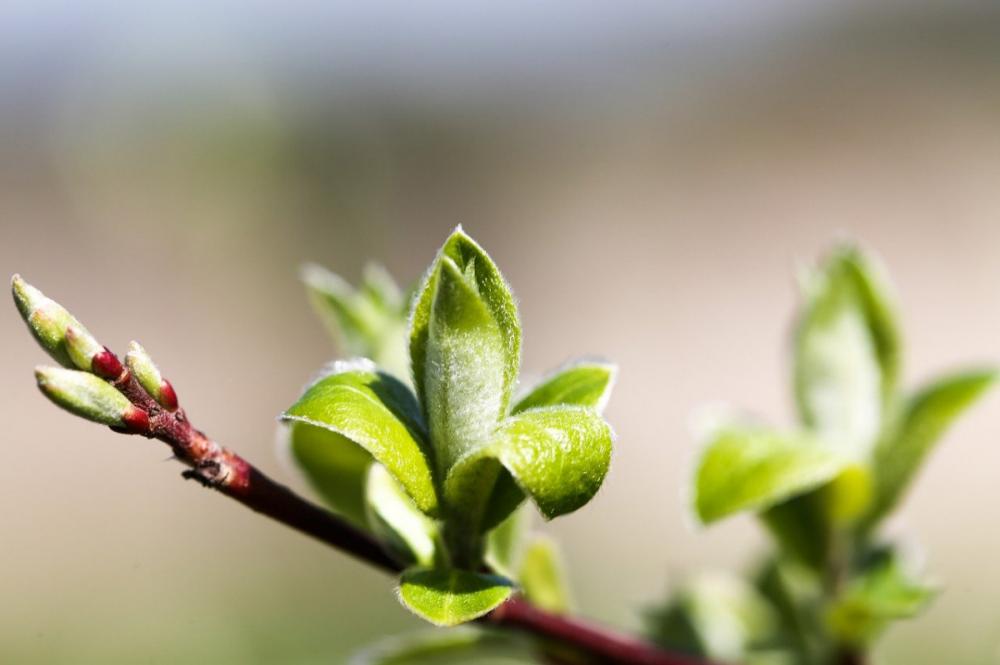 Across in America Joe Biden is rumoured to be planning a vast Green New Deal to pull the USA out of its inevitable post COVID / post Trump depression. The United States has 40 million people unemployed at the moment so the potential to get something done is enormous. Renewable technologies are tried, tested, and ready to deploy. They could hoover-up vast numbers of the unemployed into meaningful jobs, needing little more than the political will to make it happen. And in addition to his natural inclinations Biden knows that environmental matters play well with both his core democratic supporters and the key demographic of the younger first-time voters. He has at his disposal an ace card of Franklin Delano Roosevelt proportions, surely he will deploy it soon. FDR of course sealed his legacy with the vast investments of the 'New Deal' that lifted America out of the Great Depression of the 1930s.

Back on our side of the Atlantic the EU has just voted through a new (albeit federal sounding) green stimulus package with a whopping €750 billion price tag. And when spending from other future budgets is taken into consideration, the EU is wielding a colossal financial stick weighing in at just over €2 trillion. That's 2,000,000,000,000 euros! In anybody's currency that's enough to transform the economy from its current carbon fixation.

Is this his moment? Will Boris step up to the mark and announce a transformation of the economy, of transport, of power generation, of energy storage? Or will he opt for a restoration of the way it was?

Meanwhile, while Boris has a moment to ponder his next steps, the citizens are gathering and quietly making their plans. Airport expansion, for example, can no longer be seen as inevitable with groups such as GALBA (www.galba.uk), Youth Strike For Climate and Extinction Rebellion gently easing public opinion in their direction. And now banks such as Lloyds, supermarkets like Asda, technology companies like Siemens and Mitsubishi and mass communicators like Sky are calling for a new greener economy. Specifically they called for economic measures focused on sectors that can best support the environment whilst decarbonising the economy - with the inevitable benefits for job creation.

In a speech last week Boris loosely attached himself to the phrase "Building Back Better". We will soon find out whether that is anything more than pure sloganeering. However, with the EU, the 'next president' of the USA and a groundswell of public opinion pointing to a greener way forward then it would take a stupefyingly ignorant leader to walk away from a substantial green restart. So, not a done deal then.