Bradford Opportunity Area has led a pilot project, to help identify autism in children, which will now be launched across primary schools in Bradford and York this year. 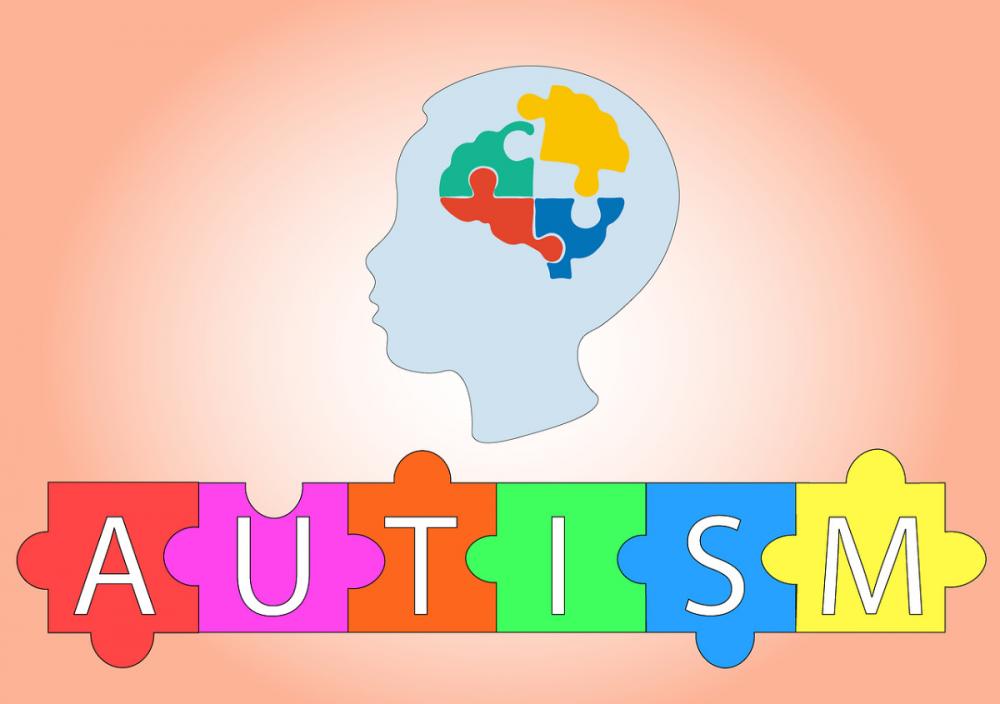 A project to help identify autism in young children is set to be launched across primary schools in Bradford and York this year, following a successful pilot project led by Bradford Opportunity Area in 2019.

Bradford Opportunity Area is a government funded scheme, which was created four years ago, to help unlock the potential of young people living in Bradford. In 2019 the Bradford Opportunity Area funded a 10-school pilot study with the Centre for Applied Educational Research (CAER), which found a strong link between the scores children received within their Early Years Foundational Stage Profile (EYFSP), and the later diagnosis of autism.

The Bradford Opportunity Area will now collaborate with representatives from the Department for Health and Social Care (DHSC), Public Health England (PHE), National Health Service England and CAER to aid the expansion of the pilot study across Bradford and York, this year.

The funding provided will assess 100 children in schools in Bradford and York for one year, with focus again on the use of EYFSP. Short-term investment here, could significantly improve the process of diagnosing children with autism, reaching those children who may miss out on assessments otherwise.

Typically, autism can take up to three years to diagnose, with a referral through school or a GP needed in order for a child to be added to a waiting list and eventually assessed within a clinical setting.

The funding will see the children assessed on one day in their school by a team of clinicians and education professionals. The project hopes to achieve a quicker diagnostic process, as well as ensuring autism is picked up earlier in a more convenient and less disruptive process.

Kathryn Loftus, Programme Director at Bradford Opportunity Area said:
“Autism affects up to 700,000 people in the UK and it can be incredibly resource intensive and lengthy to reach a diagnosis. Delayed diagnosis can lead to problems for the child down the line, such as behavioural issues and lower attainment levels.

“Families of children with autism have previously reported that support was not in place early enough for their children. The Bradford Opportunity Area aims to rectify this. The research, which began at York and Leeds University, hopes to significantly manage the difficulties people with autism can face through intervention at an early age.”

Professor Mark Williams, Director of CAER, said:
“The Centre for Applied Education Research is proud to be supporting this novel approach to supporting children with undiagnosed autism within schools.

"Undiagnosed autism has a devastating impact on the child, the family, our schools and our health services - with the short-term costs estimated in 2012 at £2.35 billion per year.

"This Bradford based research is testing a new model of supporting children with autism, and will empower schools and health services to work more closely to improve outcomes for children and young people across the UK.”

The pilot study led to improved screening processes which involved both, parents and teachers as well as clinicians. Children with autism received a diagnosis and full report, while children with other support needs were referred to other specialist support.

The project received positive feedback from all 10 Bradford schools involved in the trial. The guidance provided to schools and families will help ensure children receive the best and most appropriate support to help them achieve their full potential.

The project will roll out across schools in Bradford and York later this year. If your school is interested in taking part in the project simply get in touch via punch@bthft.nhs.uk

To find out more about Bradford Opportunity Area visit bradfordopportunityarea.co.uk