The Game & Wildlife Conservation Trust (GWCT) is urging Defra and Natural England to consider compelling new practitioner-based evidence of the impact of changes to licences for the control of gulls on threatened wading birds, including curlew and lapwing. 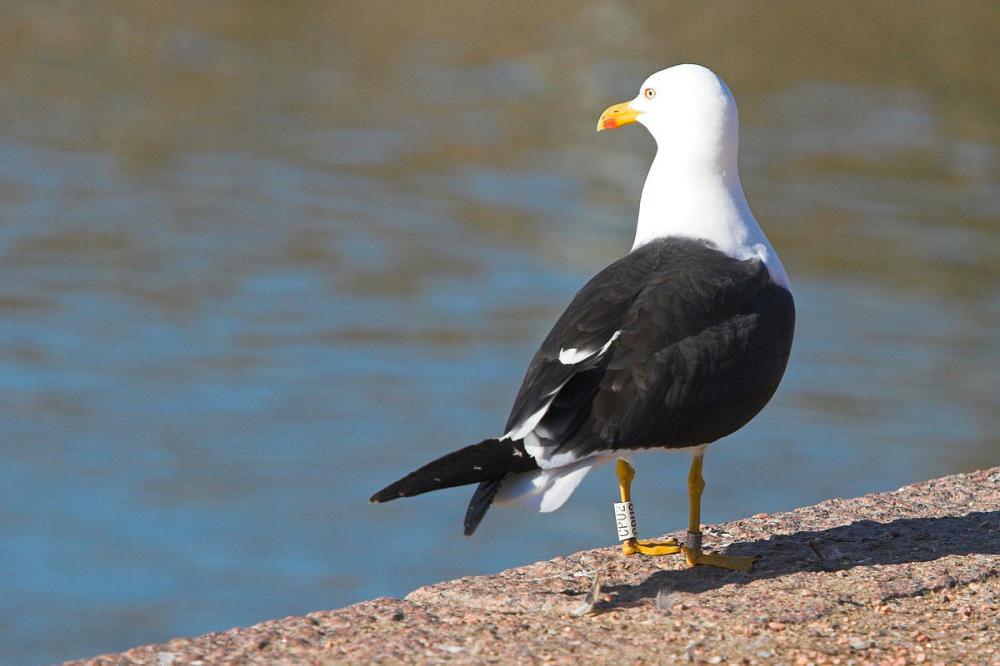 Ringed Lesser Black-backed Gull
Following concerns about the new licensing regime for gull control announced by Natural England in January 2020, 56 grouse moor estates across northern England, including the Yorkshire Moors, carried out their own monitoring of gull predation on ground-nesting birds.

During April and May 2020, 183 gamekeepers, shepherds and shoot managers witnessed and recorded incidents of gulls predating the nests and chicks of three wader species, two of which (lapwing and curlew) are ‘red-listed’ as species of the highest conservation concern. Their aim was to provide evidence to help support future licence applications and to quantify the impact of the 2020 licensing policy on ground nesting birds.


Lapwing chicks
Only witnessed events were recorded so the data does not reflect gull predation events that went unseen by estate staff. Although formal monitoring was only carried out during April and May, 96% of estates also witnessed gull predation of waders in June.

The Game & Wildlife Conservation Trust has analysed the data on behalf of the estates and submitted it to Defra.

“Sadly, the gull licensing regime introduced in 2020 has failed to protect a lot of waders in the uplands of England this spring,” said Dr Roger Draycott, the GWCT’s head of advisory services,

“Many of the estates were devastated at the levels of predation they observed. In collating and sharing the data collected by the estates with Defra, we hope this submission provides a valuable addition to their ongoing review of General Licensing.”


The grouse moor estates began the monitoring because of concerns about the individual licences for the control of gulls introduced in January 2020.

In the Spring of 2019 Natural England withdrew General Licences for the control of predatory birds, including some gull species, following a legal challenge by pressure group Wild Justice. A new system of licences for gull control was introduced in January 2020.

The new licence application process was complicated and unclear. Land managers were also concerned about the administrative burden on Natural England of processing applications and that the number of gulls licensed for culling may be too small to protect ground-nesting birds.

The estates applied in early Spring 2020 for Individual Licences to control certain species of gull. None of the grouse moors received a licence in time to carry out control of gulls to protect ground-nesting birds.

Dr Roger Draycott of the GWCT concluded:
“We hope that Defra will give this evidence, collected on the ground on most of the grouse moors across northern England, serious consideration when determining the licensing regime for 2021. It is essential to achieve proper protection for our wading birds.”​