﻿The American owned but UK based Haas Formula 1 team has this morning unveiled via social media the livery for the VF-21 car which it will race in this year’s world championship. 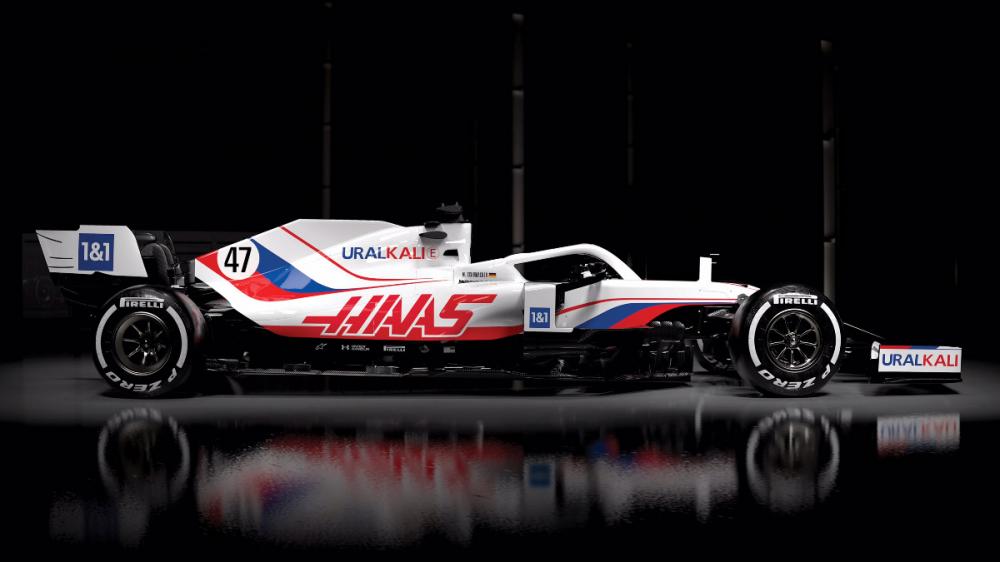 Haas’ VF-21 sports a striking new livery
Most noticeable is the change to a red and blue livery on a white background, reflecting the colours of the Russian flag. This is because the outfit’s new title sponsor is Uralkali, the world’s largest potash fertiliser producer, led by Dimitry Mazepin, the father of one of the team’s new drivers for 2021 Nikita Mazepin.

Haas released both Romain Grosjean and Kevin Magnussen at the end of last year and is introducing two young rookies to the high pressure world of Formula 1. 22 year old Mazepin finished fifth in last season’s Formula 2 Championship, collecting two race victories along the way, and he will be partnered by 21 year old Mick Schumacher, the son of the legendary German driver Michael who made his own F1 debut 30 years ago. Schumacher Junior was the F2 champion last year whilst a member of the Ferrari Driver Academy. 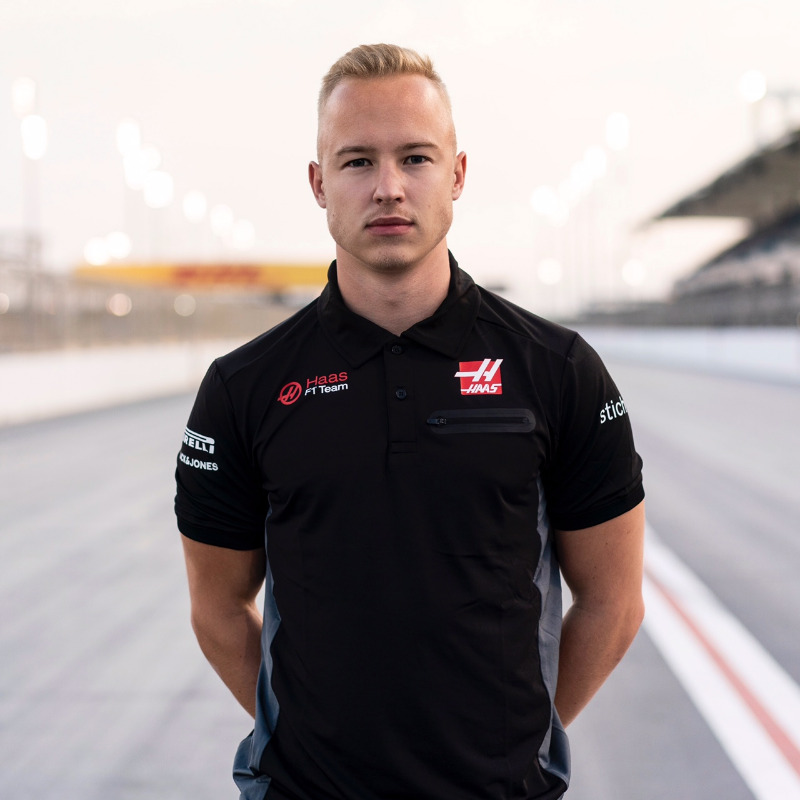 Nikita Mazepin, one of two F1 rookies at Haas this season 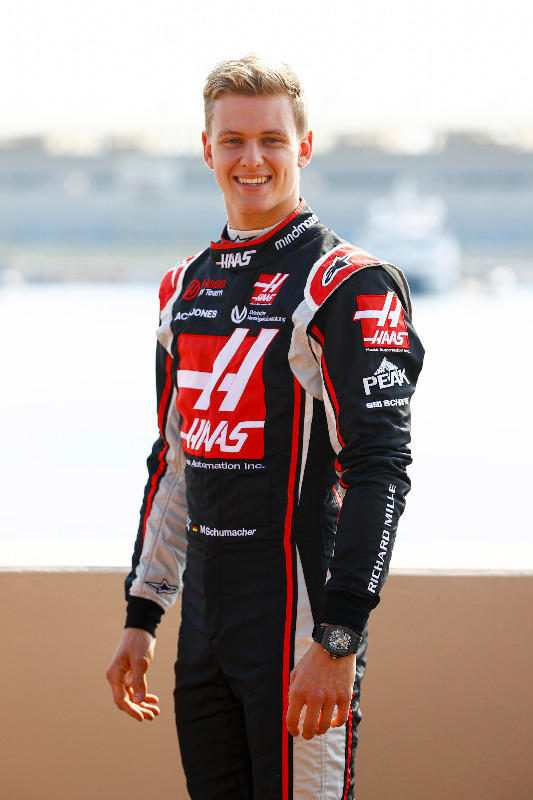 Mick Schumacher will follow in the footsteps of his father Michael 30 years ago
Last season was a difficult one for Haas as it only scored three points in total and finished next to last in the Constructors’ Championship rankings, with an under-performing Ferrari power unit not helping its cause. The team principal is a charismatic Italian called Günther Steiner, who has developed a huge popular following due to his sense of humour and his tendency to “say it as it is”, often interspersed with somewhat colourful language!

The new Haas car is essentially last year’s carried forward with a few changes to reflect the 2021 technical requirements and, looking ahead to both this season and 2022 when the all-new regulations will be introduced, Steiner summarised things perfectly by saying “For sure the car needs to get better. This will be a tough year and we need to survive it and focus on 2022. Our plan is to compromise the short term for gains in the mid to long term.” 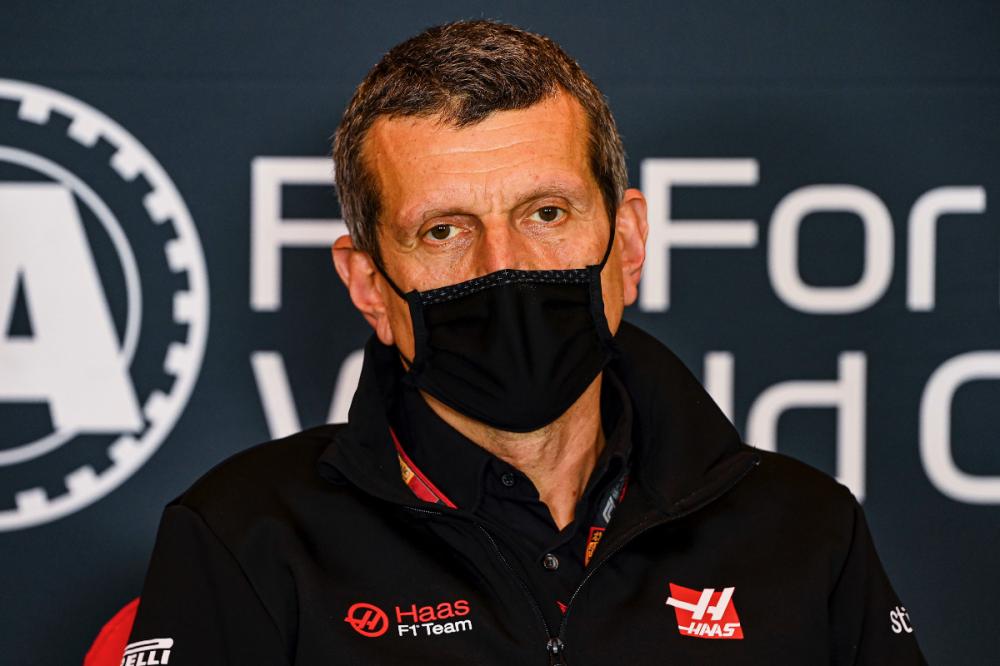 The charismatic Günther Steiner knows a difficult season lies ahead
On a more positive note for the campaign about to start, the team has been assisted by greater links with its power unit supplier and technical partner Ferrari, which has created a “Haas hub” at its Maranello headquarters, with staff redeployed across. Even so, it could well be a difficult year for not only the Haas team, but also its drivers in a car in which it will be very difficult to impress.

Although we won’t get a first glimpse of Ferrari’s new SF21 car until next Wednesday, tomorrow afternoon will witness the final team launch as Williams unveils its 2021 challenger and, as always, I will bring you all the details.