The Haas Formula 1 team has surprised everyone by revealing images of its new VF-20 car for this season unexpectedly early when the first launch was set to be Ferrari’s on Tuesday of next week. 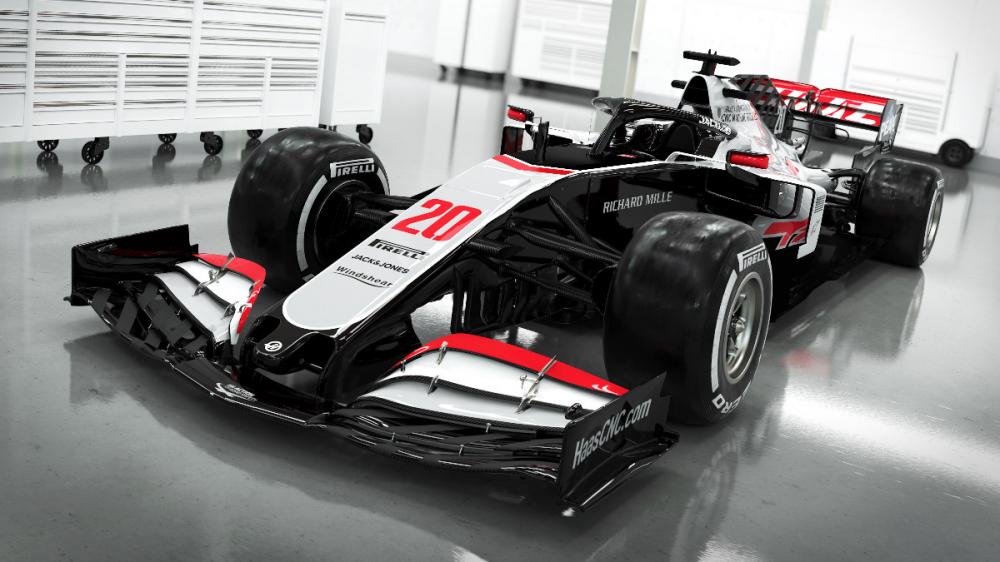 The Haas VF-20
After sporting a sponsorship related black and gold livery in 2019 they have reverted to their more traditional grey, white and red colour scheme of previous years - the colours of Haas Automation, the company of team founder Gene Haas. 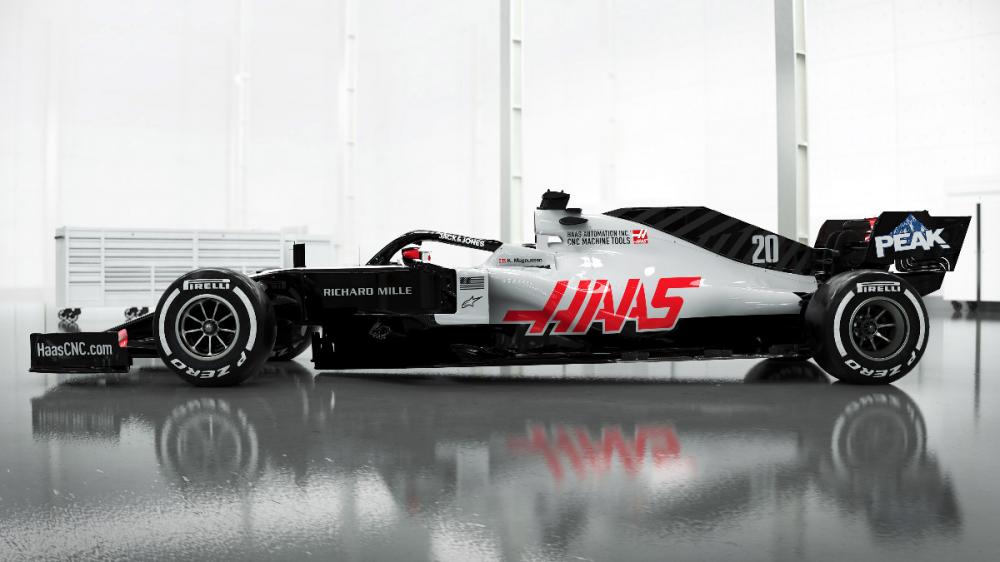 A side-on view of the new car
The French-Swiss 33 year old Romain Grosjean and the 27 year old Dane Kevin Magnussen have been retained as the team’s drivers, hoping to leave the disappointments of last year behind and fare far better when the new season begins in Australia in mid March.

The Haas outfit finished a highly creditable fifth in the 2018 Constructors championship, but endured a difficult 2019, finishing only ninth and therefore last but one of the ten teams. However, with the regulations remaining stable for this year before the major changes coming for 2021, the Haas management is very hopeful that their new offering will generate better results for them. 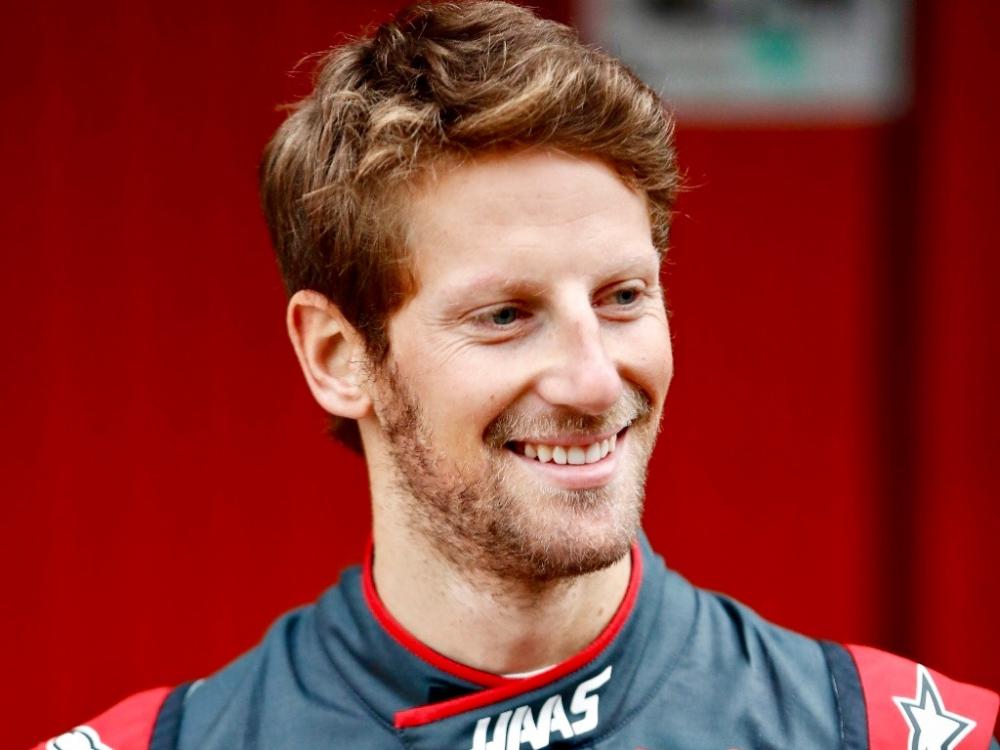 Romain Grosjean is very much hoping for better results this year
The American owner Haas commented “I’m trusting we’ve learned our lessons and made the VF-20 a far more competitive entry as it’s important we’re back in the mix and consistently scoring points”, with the likeable Italian Team Principal Günther Steiner adding “I’m looking forward to seeing the new car make its track debut and lots of mileage, reliability and speed would be welcomed”. 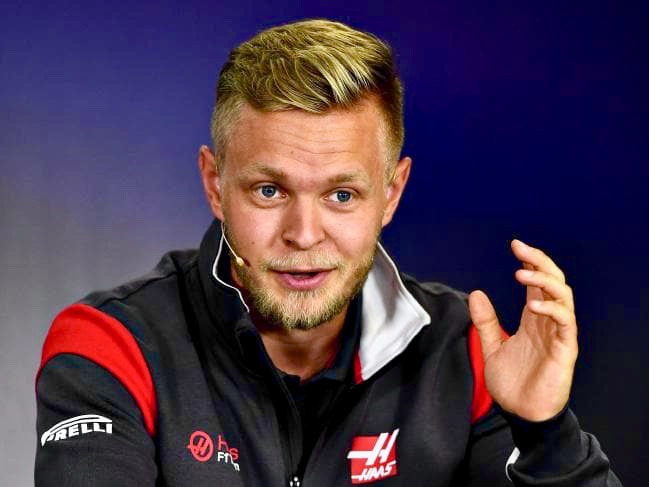 So too is the team’s other driver, Kevin Magnussen
Well before the first Grand Prix of 2020, all the other nine teams will be revealing their new challengers shortly before two 3-day test sessions in Barcelona. A decision is also expected soon about whether this year’s Chinese race, scheduled for 19 April in Shanghai, will take place or be postponed or even cancelled due to the ongoing Coronavirus situation.