Mercedes Formula 1 driver Lewis Hamilton has tested positive for COVID-19 and will have to miss this weekend’s Sakhir Grand Prix. The seven-time world champion is now in isolation in Bahrain, but may be available for the season finale a week later in Abu Dhabi as the Bahraini isolation period is ten days. 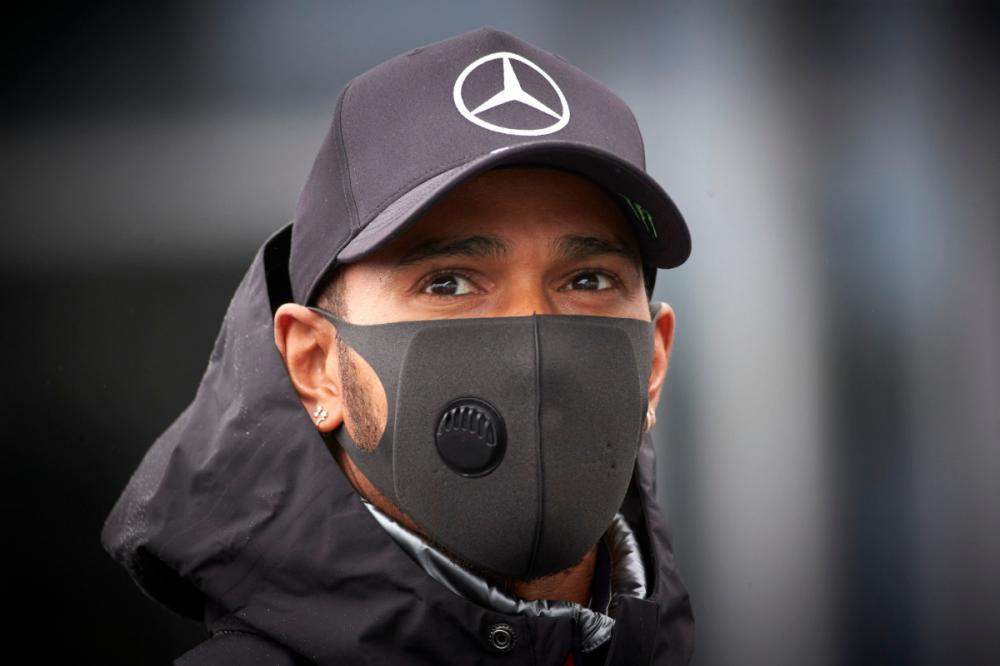 Lewis Hamilton will have to miss this weekend’s Grand Prix due to coronavirus
Hamilton had felt he was suffering from mild symptoms yesterday morning, the day after his latest F1 victory, and two subsequent coronavirus tests proved positive. It is hoped that no other members of the Mercedes team or even other drivers he was in the close proximity of on Sunday are affected and fortunately the Formula 1 authorities have an ongoing stringent testing regime for all who wish to enter the F1 paddock.

The Mercedes team has indicated that a replacement for Hamilton will be announced in due course. Its official reserve drivers are the former F1 racers Stoffel Vandoorne and Esteban Gutierrez, although super-sub Nico Hülkenberg, who has deputised for Racing Point’s Sergio Perez and Lance Stroll in similar circumstances on three occasions this season, could also be considered. 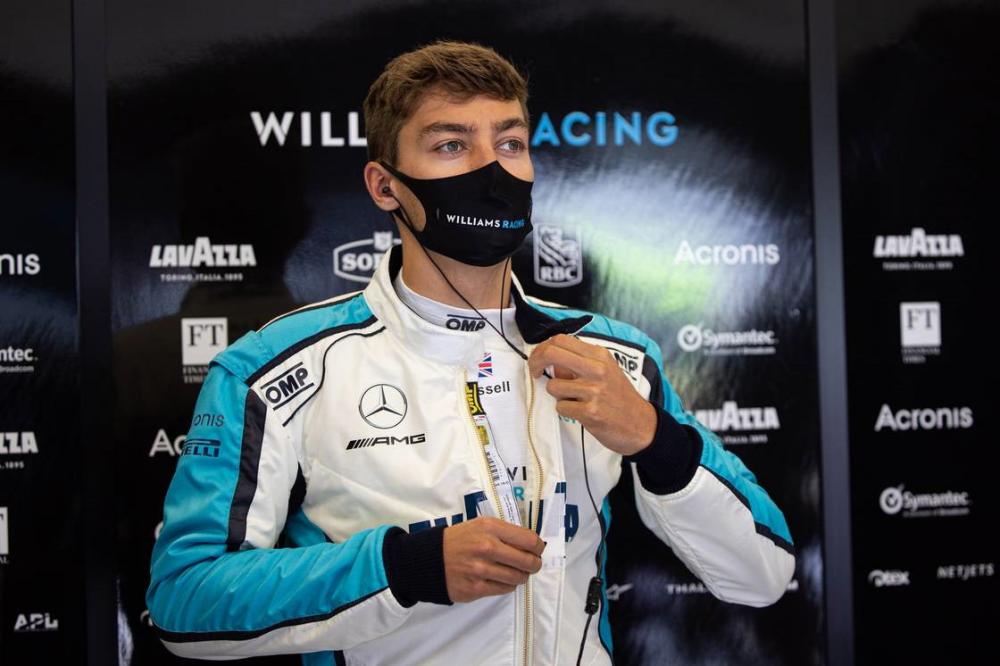 Mercedes young driver George Russell so deserves to stand in for Hamilton
Whoever gets the call-up will be handed a superb opportunity to show just what they can achieve in the best car on the grid in direct comparison to Valtteri Bottas and my own preference would be for the 22 year old British driver George Russell, who is part of Mercedes’ young driver programme and who continues to so impress in the lowly Williams car, to be drafted in. This would leave Williams needing a replacement, but their official reserve driver Jack Aitken is already in Bahrain competing in Formula 2 last weekend and next.

I have already put my own name forward, but am not expecting a call back from Mercedes boss Toto Wolff!