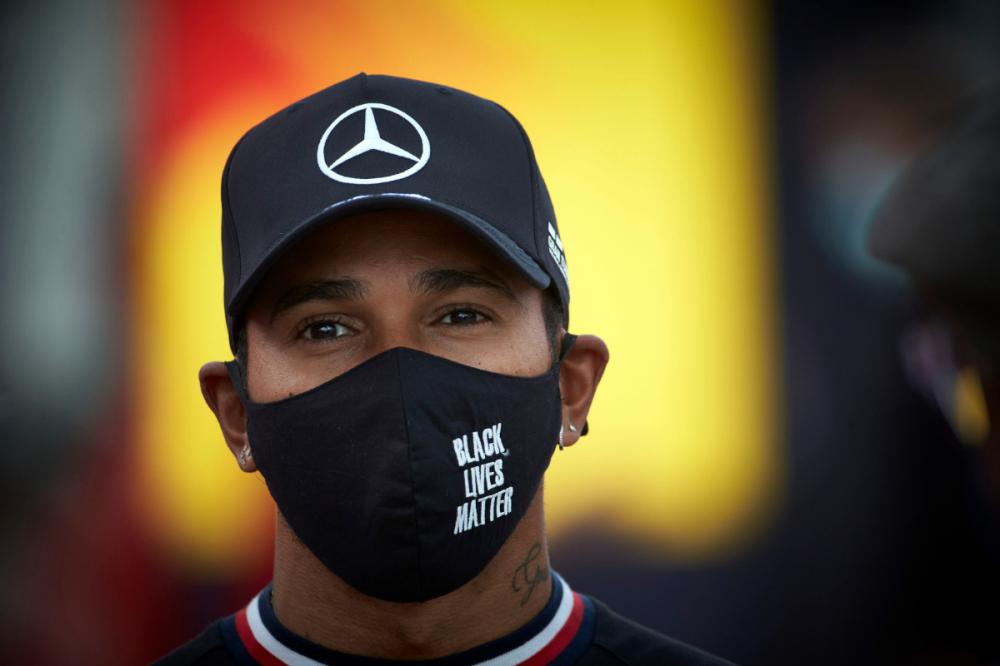 F1 world champion Lewis Hamilton received his second SPOTY award
Hamilton has driven for the Mercedes team since 2013 and all bar one of his seven Drivers’ Championship titles have been achieved with the all-conquering German outfit, which has claimed every Drivers’ and Constructors’ title from 2014 onwards. This year the longtime Monaco based driver equalled the legendary Michael Schumacher’s record of seven titles and surpassed the German’s number of Grand Prix victories.

This was the second time that Hamilton had taken the BBC’s SPOTY award after doing so back in 2014 when he’d just won his second F1 world title. He’d also finished as the runner-up in 2007 and 2008 as well as 2018 and 2019. His current contract with Mercedes expires at the end of this month and he has yet to agree terms for a new one, but it is fully expected that this will be concluded shortly.

Looking back, British Formula 1 drivers Nigel Mansell and Damon Hill, who won their world titles in 1992 and 1996 respectively, have also been two-time SPOTY winners and Sir Jackie Stewart also won the award in 1973 after winning his third Drivers’ championship and retiring from racing. The late Sir Stirling Moss, widely acknowledged as the greatest driver never to become an F1 world champion, was also a SPOTY winner back in 1961. 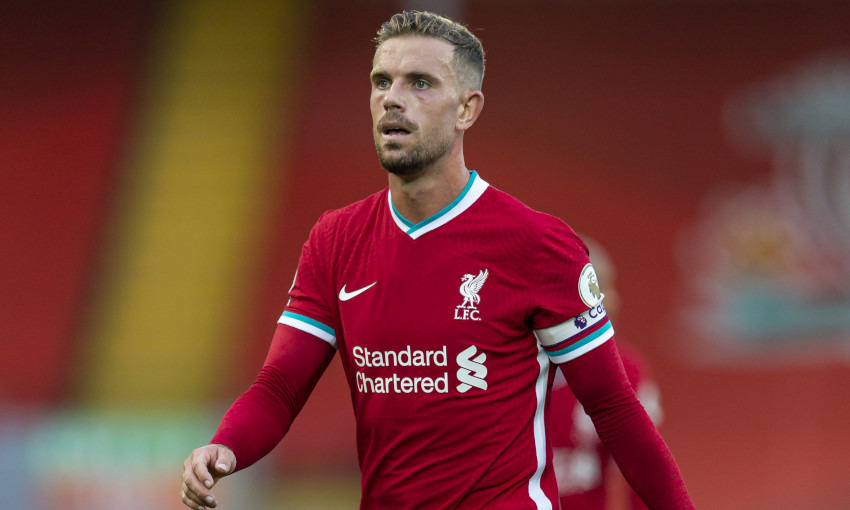 
Also by Graham Read...
Formula 1 News﻿Lewis Hamilton KnightedF1 News From ﻿Mercedes, Red Bull And AlphaTauriLeeds United’s Marcelo BielsaVerstappen Imp﻿erious In Abu Dhabi Finale
The former professional rugby league player Rob Burrow, who for 16 years competed for the Leeds Rhinos, England and Great Britain, was diagnosed with MND (motor neurone disease) in December last year and has since spent much of his time, despite his worsening health, trying to raise awareness of this debilitating illness. There had been a campaign for him to be suitably honoured and both Burrow and his former Leeds Rhinos captain Kevin Sinfield, who recently ran seven marathons in just seven days raising over £2m to fund further research into this awful disease, featured in the programme. 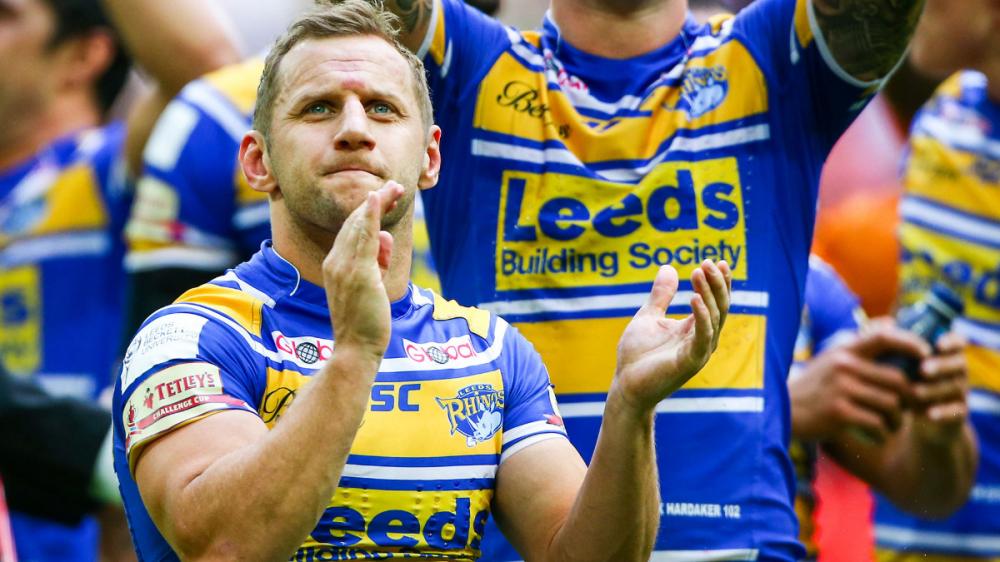