Having Fun With Priscilla, Queen Of The Desert 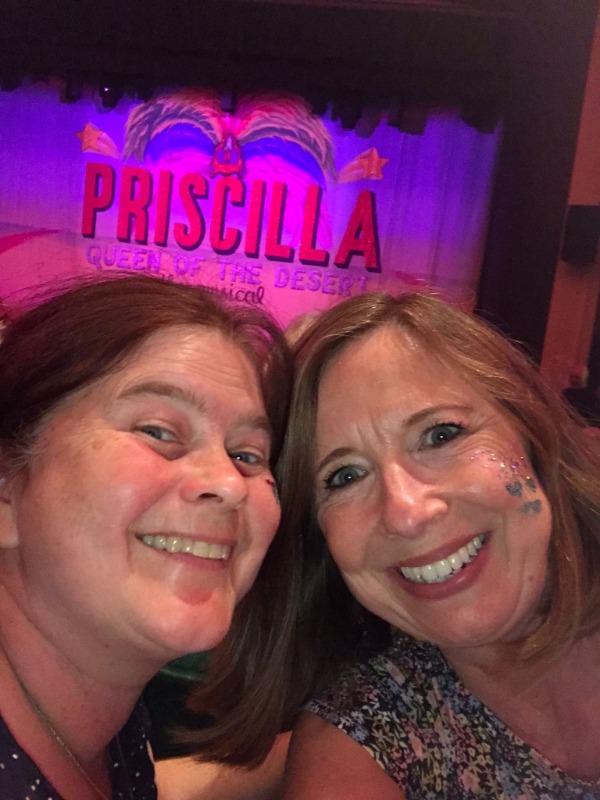 
From the moment we were coerced into having glittery butterfly tattoos painted on our cheeks outside the theatre, we knew we were in for an entertaining evening! 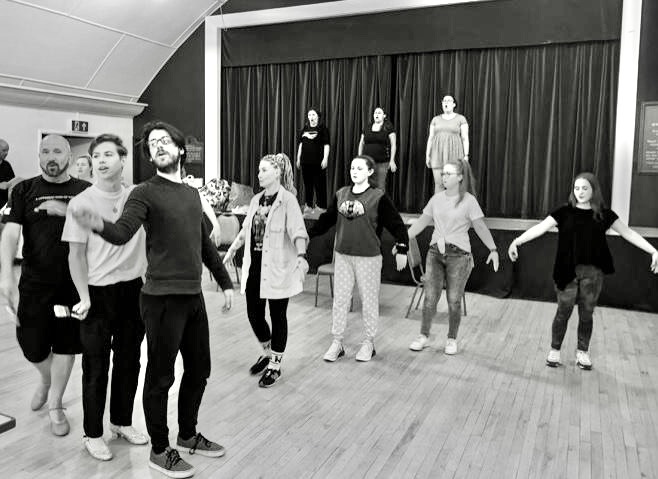 There was a real buzz in the air (and plenty of feather boas) as we entered the packed theatre; many of the audience were there to support their friends and families in the cast which made for a great atmosphere.

This show tells the story of two drag queens and their transgender friend travelling across Australia in their bus, lovingly named Priscilla, to perform a show. There are many mishaps along the way and colourful characters to meet. 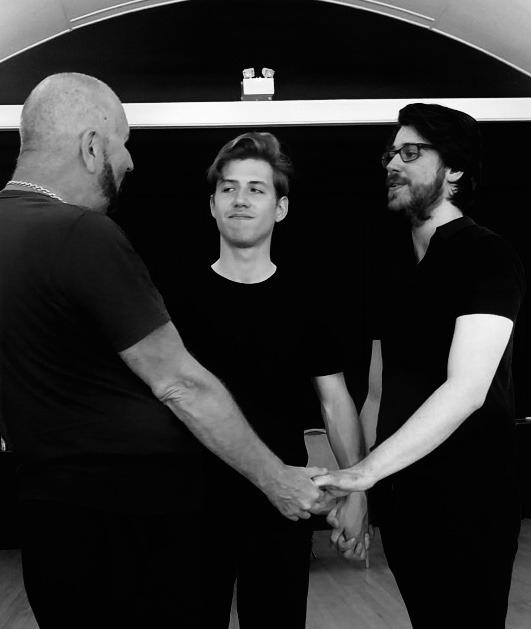 The perfectly cast drag queens, played by Finley Butler and Tom Henshaw, were thoroughly entertaining and multi-talented; acting, singing and dancing along their adventurous journey.

Henshaw’s lip-syncing rendition of an operatic song from La Traviata, whilst sitting on the front of the bus, his outfit covered in shimmering sequins, was nothing short of sensational!

The choreography was polished and the actors came down into the main auditorium regularly which was fun! Another highlight for us was the jaw dropping performance of Pop Muzik where Cynthia (Ali Butler-Hind), donned in a zebra print ensemble, throws ping pong balls into the crowd and shoots them out of her ‘you-know-where’ to the beat of the music. A triumph!

Towards the end of the adventure, You Were Always On My Mind (sung beautifully by Butler and his young on-screen son Benji) provided a simple and moving contrast to the zany, high octane song and dance routines in the rest of the show.

Matthew Musk (Benji) showed great promise for one so young. Because the show is full of all the dance floor pop classics from the last few decades, the audience just can’t help but clap, cheer and foot tap all the way through.

Old favourites such as It’s Raining Men, Go West and Boogie Wonderland featured the whole company on the stage singing to the very enthusiastic audience.

This was opening night and it was pleasing to see the cast and crew visibly growing in confidence as the evening went on. 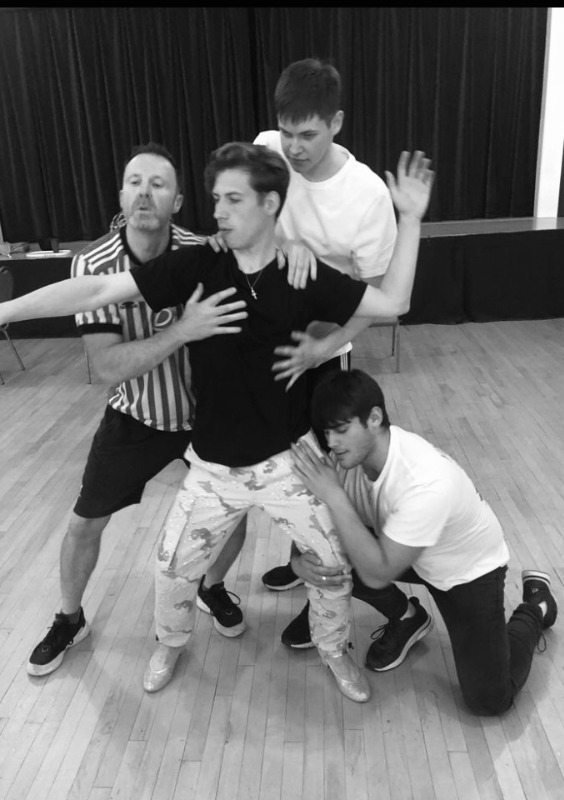 The lighting and set had been carefully thought out and the minor sound issues at the start were ironed out very quickly. The costumes were as flamboyant as the characters themselves and really added something special to the whole production.

NE Musicals York, under the direction of Steve Teale, have excelled themselves. The whole thing was uplifting and hilarious!

Grab yourself some tickets and a feather boa for some guaranteed fun!