Miss Mollies Black Jack 1star
Great Taste, the world’s most coveted food and drink awards, has announced its stars of 2019.

Out of 12,772 products sent in from over 100 different countries, Yorkshire-based Haworth Gins and Gascoigne’s Tonics and Mixers were major winners.

Judged by over 500 of the most demanding palates, belonging to food critics, chefs, cooks, restaurateurs, buyers, retailers and producers, as well as a whole host of food writers and journalists, Great Taste is widely acknowledged as the most respected food accreditation scheme for artisan and speciality food producers.

As well as a badge of honour, the unmistakeable black and gold Great Taste label is a signpost to a wonderful tasting product, which has been discovered through hours and hours of blind tasting by hundreds of judges. 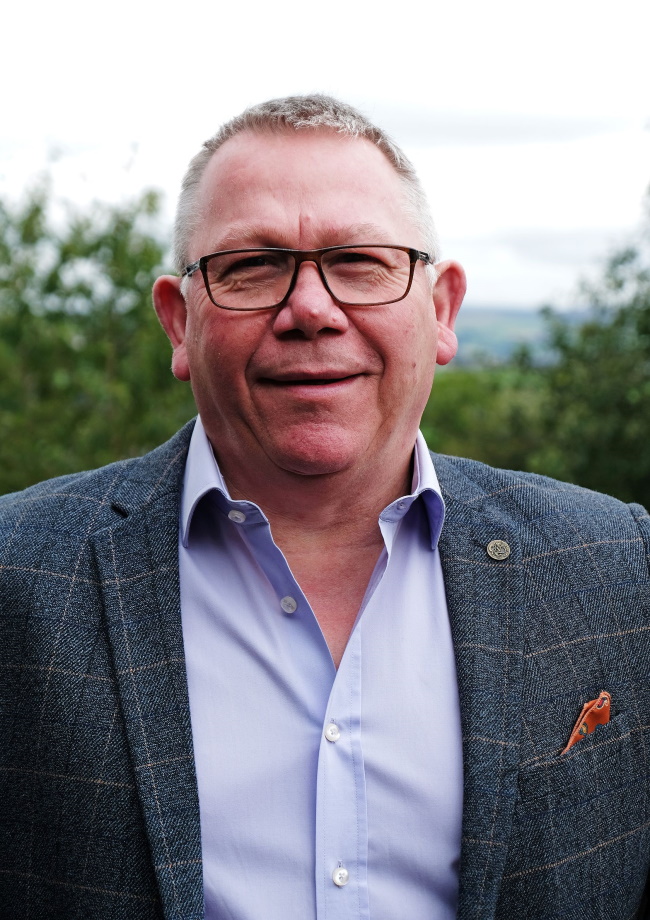 Andy Gascoigne
Andy Gascoigne, the owner of Haworth Steam Brewery, the producer of a whole range of adventurous small-batch gins, tonics and mixers, explained:
“We are absolutely delighted to have been recognised in these prestigious awards. This was the first time we had entered and we came home with stars for every single drink we put forward. It’s brilliant – and a resounding endorsement of what we are trying to create.

“We believe our combination of gins, tonics and mixers are unbeatable. There are plenty of gin makers around but few, if any, are creating fabulous-tasting mixers to go with them.

“We are also very proud of our Yorkshire heritage, using only natural ingredients. Producers of our own Yorkshire gin, based in Haworth, we are steeped in the tradition of the Brontes and the wild, windswept moors.

“We are now confident that our success in the Great Taste Awards 2019 will add value to our business in terms of credibility, opening doors to new retailers and ultimately increasing sales.

“We will be celebrating long and hard at our Brewhouse Bistro here in Haworth. We have built up a loyal following locally and beyond and we will enjoy sharing our success with our friends and patrons,” he added.

Recognised as a stamp of excellence among consumers and retailers alike, Great Taste values taste above all else, with no regard for branding and packaging.