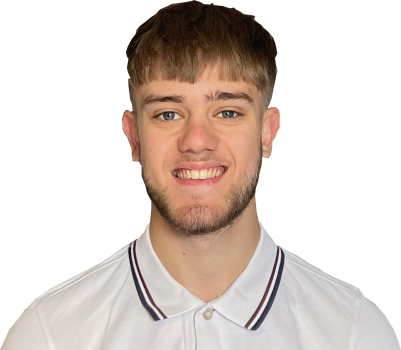 “Here And Now” The Most Important Thing For Terriers Boss

Huddersfield Town boss Danny Cowley believes that they have what it takes to put up a fight against even the best sides in the Championship, as he prepares to take on second placed West Bromwich Albion on Friday night.

Speaking to the press, Cowley was quick to emphasise how his team are “focused on the process” and that they can go toe-to-toe with Slaven Bilic’s Baggies, despite the visitors pushing for automatic promotion:

Despite Huddersfield safety greatly relying on other fixtures going their way, should they not win, the team are confident in their abilities, but also wary of getting too carried away with the other teams:

“We’re focused on things we that we can affect…as soon as we turn our focus onto things out of our control, we’re wasting energy.” 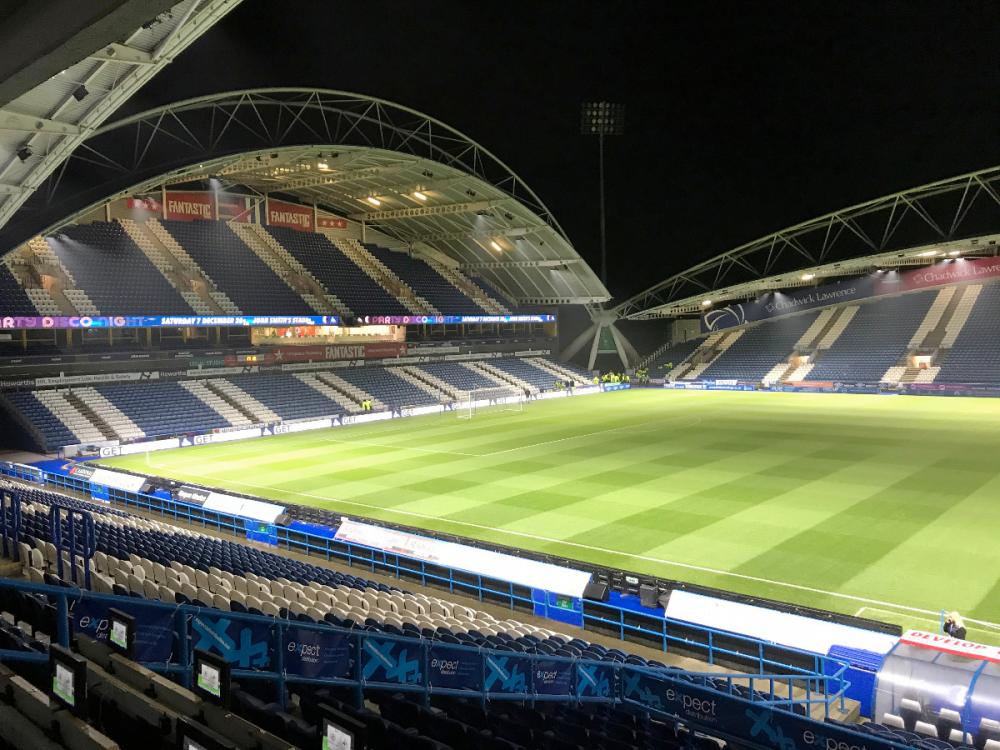 Should Huddersfield win the game, it would not only boost their own hopes of staying in the division, but it would also greatly assist West Yorkshire rivals Leeds United, who could return the favour on Saturday by beating strugglers Charlton Athletic. Leeds, who are two points clear of West Brom and top of the table, would see themselves promoted back into the Premier League for the first time since 2004.

Speaking about the rivalry between the two sides and how they could help each other, Cowley joked:

“I think we can both do each other a favour…I suppose we could be the closest of enemies and if we can do Leeds a favour tomorrow night and they can do us a favour against Charlton then Yorkshire would be a pretty happy place come the 23rd July.”

Cowley, who arrived at The John Smith’s Stadium with his brother Nicky in September 2019, also touched on how the club have improved since his arrival, where they were languishing in the relegation zone, but also how they don’t want to get too carried away:

“We picked up the football club in a very difficult moment and now we’re in a position where it’s in our hands…we’re looking after the long-term future of the club by focusing on the here and now.”

No matter how the results turn out for both West Yorkshire sides, it will be an interesting run in to end the season. One side is on the cusp of a return to the Premier League, whilst the other is on the brink of securing Championship football, after a season where they were threatened with a second relegation in as many years.