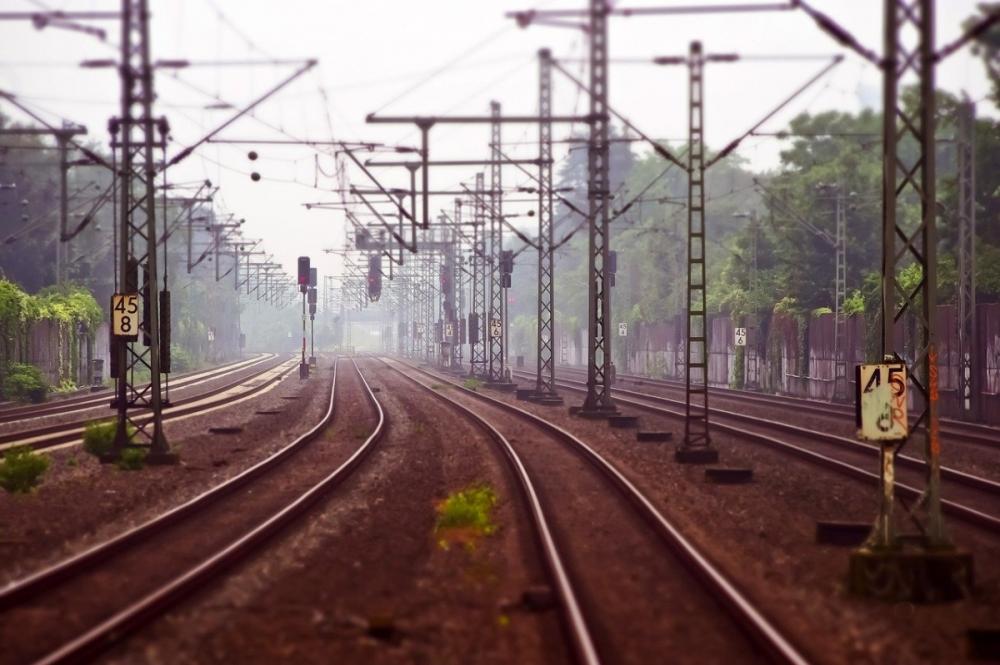 Today’s report from the National Audit Office (NAO) has found that the High Speed Two railway is over budget and behind schedule because the Department for Transport (DfT), HS2 Ltd and wider government have underestimated its complexity and risk. Significant challenges to completing the programme and delivering value for taxpayers and passengers remain.

DfT’s latest estimate of the cost of HS2 is between £65 billion and £88 billion (2015 prices), between 17% and 58% over available funding. The programme is still at an early stage, and costs are uncertain and could change. Full services on the entire network are now forecast to start between 2036 and 2040, between three and seven years later than originally planned.1

The target opening date for Phase One (London to West Midlands) was ambitious and set by comparison with other infrastructure programmes. DfT did not sufficiently consider that HS2 is a much larger and more challenging programme to deliver.


Also by Andrew Palmer...
Yorkshire Times 10 in 10 Nick HoughtonYorkshire Once Again Tops The UK Poll At Equality, Diversity & Inclusion Awards.Routes For 2020 Tour De Yorkshire AnnouncedFastest Rise In Permanent Placements Since JulyYorkshire Businesses Want To Become Greener
DfT, which is responsible for funding and overseeing delivery of the railway, set the available funding for Phase One in 2015, based on a basic design produced in 2013. Since then, forecast costs have increased on all parts of Phase One except the purchase of new trains. DfT and HS2 Ltd now estimate Phase One to cost between £31 billion and £40 billion, £3.9 billion to £12.9 billion more than its available funding.

HS2 Ltd did not account for the level of uncertainty and risk in the programme when estimating the costs of Phase One in April 2017. It used a method for calculating contingency that was not appropriate for a programme at such an early stage of development. The £7 billion of contingency was not enough to address the significant cost increases that emerged.

DfT and HS2 Ltd committed to Parliament to meet certain requirements, such as increasing the length of tunnelling and erecting noise barriers.3 Some of these requirements have contributed to the increased cost of Phase One. Some may also restrict contractors’ ability to avoid costs in construction and increase the challenge of delivering the railway.

By not fully and openly recognising the programme’s risks from the outset, DfT and HS2 Ltd have not adequately managed risks to taxpayer money. They have tried to understand and contain costs but have been unable to bring them within the available funding, or enable passenger services to start by the planned opening date.

HS2 Ltd has undertaken a significant and unforeseen amount of work to agree a new cost and schedule for Phase One. It considers that the additional time taken has helped to protect the scheme’s overall value for money by giving it more time for scrutiny and applying lessons learned.

DfT and HS2 Ltd have made progress with their preparations to start construction on Phase One.4 HS2 Ltd also now has greater confidence in its cost estimate for Phase One but it will need to manage risks that could cause costs to further increase. Main construction has not yet begun and approximately 50% of the costs in its estimate are less certain because they are not yet based on contracts agreed with industry. HS2 Ltd’s revised terms for the civil construction contracts are sensible, but will require strong management.

Phase Two of the programme is at a much earlier stage than Phase One but is already forecast to cost more than its available funding and take longer than expected. HS2 Ltd’s current forecast for when passenger services would run on Phase 2a (West Midlands to Crewe) is between 2030 and 2031, and for Phase 2b (Crewe to Manchester and West Midlands to Leeds) is between 2036 and 2040, three to seven years later than planned. DfT estimates that costs for Phase 2a could be £6.5 billion (87% higher than the available funding) and Phase 2b £41 billion (63% higher than the available funding).

The NAO makes a series of recommendations to government, DfT and HS2 Ltd covering the robustness of cost and schedule estimates, the capabilities needed to manage a programme of this scale and the oversight arrangements required for the remaining phases.

Gareth Davies, the head of the NAO, said: “There are important lessons to be learned from HS2, not only for the Department for Transport and HS2 Ltd, but for other major infrastructure programmes. To ensure public trust, the Department and HS2 Ltd must be transparent and provide realistic assessments of costs and completion dates as the programme develops, recognising the many risks to the successful delivery of the railway that remain.”

High Speed Two Limited’s (HS2 Ltd’s) current forecast opening date for the start of passenger services on the full High Speed Two network from London to Leeds and Manchester, via the West Midlands, although there is significant uncertainty regarding these dates.

£65bn to £88bn The Department for Transport’s emerging estimate of the cost of the High Speed Two programme (in 2015 prices). At the time of publishing this report, it is not possible to say with certainty what the final programme cost may be.

18 The number of trains an hour that are planned to run to and from London on the new railway, compared with typically between two and six trains an hour on European high-speed railways.

£31 billion to £40 billion the Department and HS2 Ltd’s range estimate in November 2019 of the cost of Phase One (2015 prices). The Department proposes setting HS2 Ltd a target of delivering Phase One for £36 billion.


March 2020 date by which construction must start on Phase One of the railway to avoid further delays to the start of passenger services.

2029 to 2033 partial start of Phase One passenger services between Old Oak Common and Birmingham Curzon Street. Full Phase One services from Euston are forecast to start between 2031 and 2036.