Historic Devolution Deal To Be Signed With York And North Yorkshire 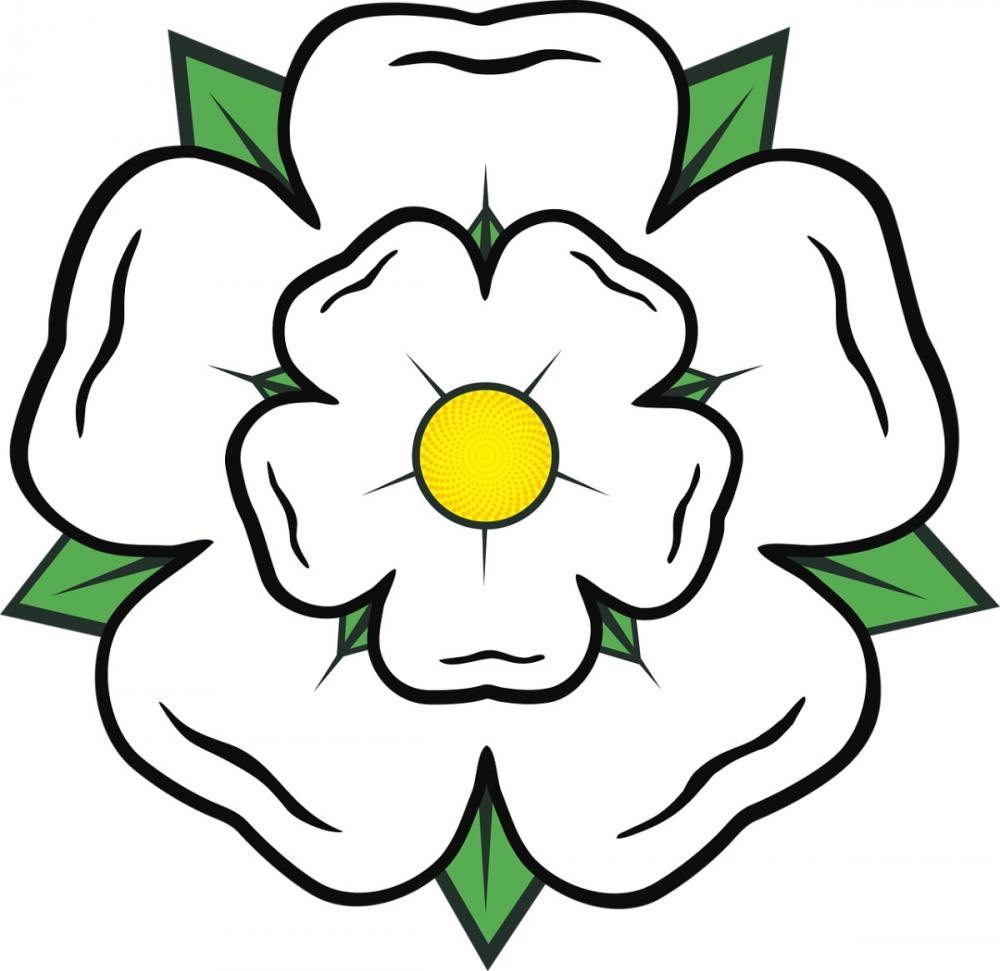 Image by completerunner from Pixabay
A historic devolution deal putting greater power into the hands of local communities in Yorkshire will be signed today by the Levelling Up Secretary Greg Clark. This historic moment comes as the county celebrates Yorkshire Day.

DLUHC is delivering this significant deal which will create a new combined authority across the region with a directly elected mayor enabling local leaders to better address specific needs within the region.

The mayor will have powers to invest in transport, housing, and education, and will be handed £540m by government over the next 30 years.

The devolution deal means that over half a billion pounds will be transferred from central government to York and North Yorkshire to be invested according to local priorities.

York and North Yorkshire is the first city and rural region to see devolution on the scale enjoyed by the core city regions including South and West Yorkshire.


Levelling Up Secretary Greg Clark MP said:
"Yorkshire Day 2022 is an historic one. It marks the return of powers and resources from London to much of the historic North Riding.

"Levelling up – driving prosperity and opportunity in all parts of Britain – is done best when people locally can forge the future of their area. This deal is a big step in that direction."

The mayor will be supported by the transfer of key powers and investment from Whitehall to make the deal a reality. Key features include:

Control of a £540m investment fund in total over 30 years to drive growth and take forward local priorities over the longer term. This will give the mayor and local constituent councils more flexibility to decide how best to spend money on key local priorities, for example, capital infrastructure projects including transport, affordable housing and bringing forward economic development sites. It will also contribute to economic measures like skills development and supporting small and medium-sized enterprise (SME) businesses.

New powers to improve and better integrate local transport, including the ability to introduce bus franchising, and an integrated transport settlement starting in 2024/25.

Powers to better improve local skills to ensure these meet the needs of the local economy. This will include devolution of Adult Education functions and the core Adult Education Budget and contribute to the Local Skills Improvement Plan.

Over £22.6m to support the building of new homes on brownfield land, deliver affordable homes, and drive green economic growth across York and North Yorkshire.

Powers to drive the regeneration of the area and to build more affordable, more beautiful homes, including compulsory purchase powers and the ability to establish Mayoral Development Corporations.

The mayor will take on role and functions of the Police, Fire and Crime Commissioner.


Chief Secretary to the Treasury, Simon Clarke said:
"Local leaders are best placed to know what their communities need so I’m delighted that the people of York and North Yorkshire will be able to directly elect a mayor to deliver on their priorities.

"Devolution will benefit people across the region and we are committed to boosting more local areas in the same way as we level up the whole country."

The deal is the first of 13 devolution negotiations named in the Levelling Up White Paper to come to fruition. These places will benefit from the improved local leadership, continued investment, and better connectivity of local services that devolution unlocks.

“The CBI has long believed that local leaders – supported by the private sector and wider stakeholders – are best placed to recognise and act upon an area’s strengths and development needs.

“We therefore welcome plans to create a mayoral combined authority for York and North Yorkshire and are ready to work with leaders to make this deal a success and help the area realise its economic potential.

“A locally elected and accountable mayor brings regional insight and expertise. They understand key issues around transport and housing, education and infrastructure, and can ensure funding is deployed to best address the needs of business and the local community.

“The mayor will also be charged with championing the region’s interests, both nationally and internationally, and delivering the long-term stability needed to drive business investment. These are crucial steps towards closing the productivity gap, growing the North Yorkshire economy and achieving levelling-up ambitions.”
Devolution deals come in addition to other Government levelling up measures in Yorkshire.

North Yorkshire County Council’s leader, Cllr Carl Les, said:
"The chance to secure a host of decision-making powers as well as bringing in millions of pounds of investment for North Yorkshire is a huge opportunity to shape the future of the county for many years to come.

"Whether it is improving skills and education, bringing in more investment to the region or helping improve transport links and providing much-needed affordable housing, the deal will enable us to take far greater control of our own destinies.

"An elected mayor representing both York and North Yorkshire would be a powerful figure to have a seat at the table for further negotiations with the Government, bringing real and tangible benefits to the region."

Leader of City of York Council, Cllr Keith Aspden said:
"This proposed deal is a significant milestone on the journey to secure devolution for York and North Yorkshire, and is undoubtedly a historic moment for our city, given the significant investment and powers this devolution deal can potentially bring to York and the wider region.

"This proposed deal could unlock 30 years of investment to improve economic prosperity and long-term opportunities for all of our residents and businesses."

The government is already investing over £392m through 16 Town Deals to help regenerate towns across Yorkshire and over £68m to renew and reshape Yorkshire’s town centres and high streets, including Barnsley, Halifax and Northallerton.

Ten areas are benefitting from a £187m investment from the Levelling Up Fund across Yorkshire, and over £169m is also being invested in Yorkshire through the UK Shared Prosperity Fund to build pride in place and spread equal opportunities.

Levelling Up Secretary Greg Clark is due to sign the deal alongside the leaders of North Yorkshire County Council and the City of York today.