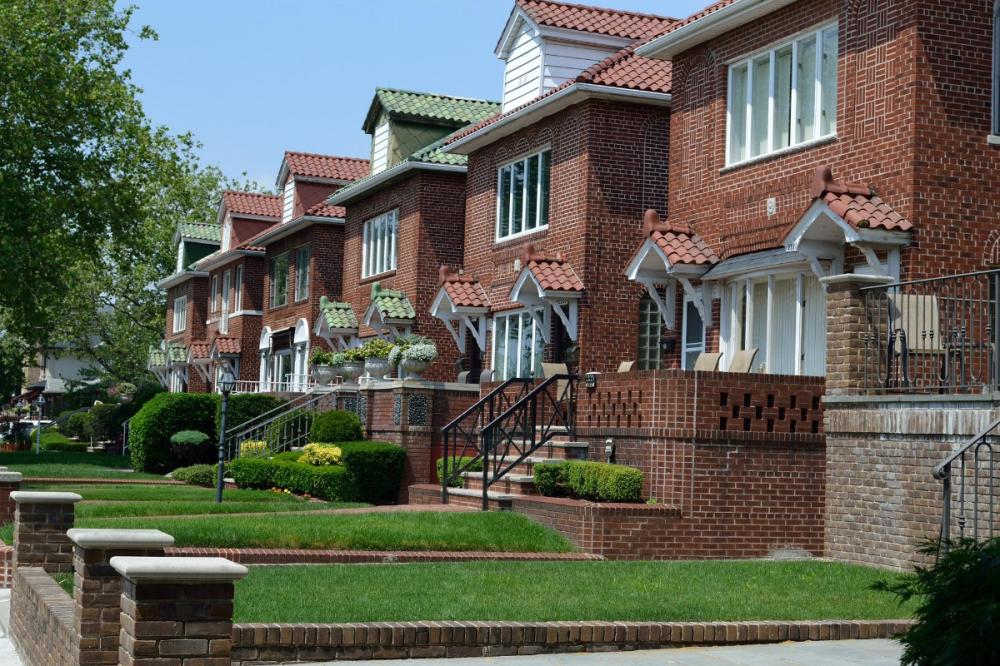 Image by F. Muhammad from Pixabay
Homeowners and buyers at all stages of the property ladder are being forced to compromise as a lack of appropriate housing supply contributes to the ongoing property crisis, new analysis shows.

A new report by Yorkshire Building Society has found that two thirds of Britons (59%) feel trapped in property that doesn’t meet their needs, but have nowhere to go as insufficient suitable housing, the cost of moving and properties being too expensive in their desired area all prove too much of a barrier to finding the right home.

Almost a quarter (23%) of downsizers, those looking to move into smaller properties in later life, point to the lack of suitable or available supply as their biggest barriers to moving. As the Housing Britain report shows, this is restricting the availability of larger properties – in demand by second and third-steppers – from being freed up to those further down the housing ladder. As a result, the majority of homebuyers across the board (60%) claim there isn’t enough suitable housing in their local area.


Nitesh Patel
Nitesh Patel, economist at Yorkshire Building Society, said: “Demand for housing has far outstripped supply for years, but it’s not just the quantity of houses we’re lacking, but the type and suitability of properties coming to market – be that new, or existing homes.

“Buyer needs and priorities change as people move onto and up the housing ladder, but there’s a significant number of properties, particularly larger family homes, currently occupied by trapped downsizers. These homes could be freed up if those in them felt there was suitable accommodation to move to in their local area. Looking at the statistics, however, we can see that in the last five years bungalows, for example, have made up around just 1.5% of new homes registered. A continuation of this trend will only fuel the current situation, not help it.”

According to the Yorkshire’s research, one-in-four (27%) first-time buyers said their main reason for homeownership is to get a foot on the ladder. However, a quarter (27%) did say they would be willing to buy a smaller property, or move to a more affordable location (23%) to achieve their aspirations.

Those on the middle steps of the property ladder – searching for larger properties and more outside space – are most likely to compromise by moving away from family and friends, to a more affordable location, with a longer or more difficult commute, or on size. Downsizers, however, are most willing to settle for less outside space and fewer bedrooms in order to make their next home purchase. 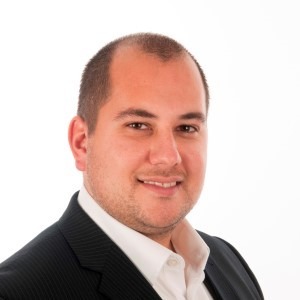 Ben Merritt,
Ben Merritt, director of mortgages at Yorkshire Building Society, said: “The current housing crisis has been years in the making so it’s sadly not surprising that many homeowners are left without any choice but to compromise on their dreams.

“The cost of living is already high, and as property market values skyrocket, people at all stages of homeownership will struggle to find an affordable property that meets their needs. First time buyers are often priced out altogether, while downsizers face a housing supply so limited that for those who want to move, there is quite simply nowhere suitable for them to go, leaving second and third steppers at a loss when it comes to finding and buying a suitable, available home.

“The Prime Minister’s recent speech showed that the government is conscious of some of the barriers to homeownership identified by our report – including the difficulty for many of saving for a deposit. Whilst the pledge to build more of the ‘right homes in the right places’ is welcome, the government’s overall focus remains predominantly on first time buyers, whereas our report shows attention is actually needed at all stages of homeownership.

“Whatever a person’s age or their position on the ladder, they all deserve a greater level of support. A third of respondents thought more homes should be built to suit people’s needs at all stages of their lives. This is a bigger picture issue and it’s vital the public’s frustrations – those living through these challenges – are understood and taken seriously by government.” 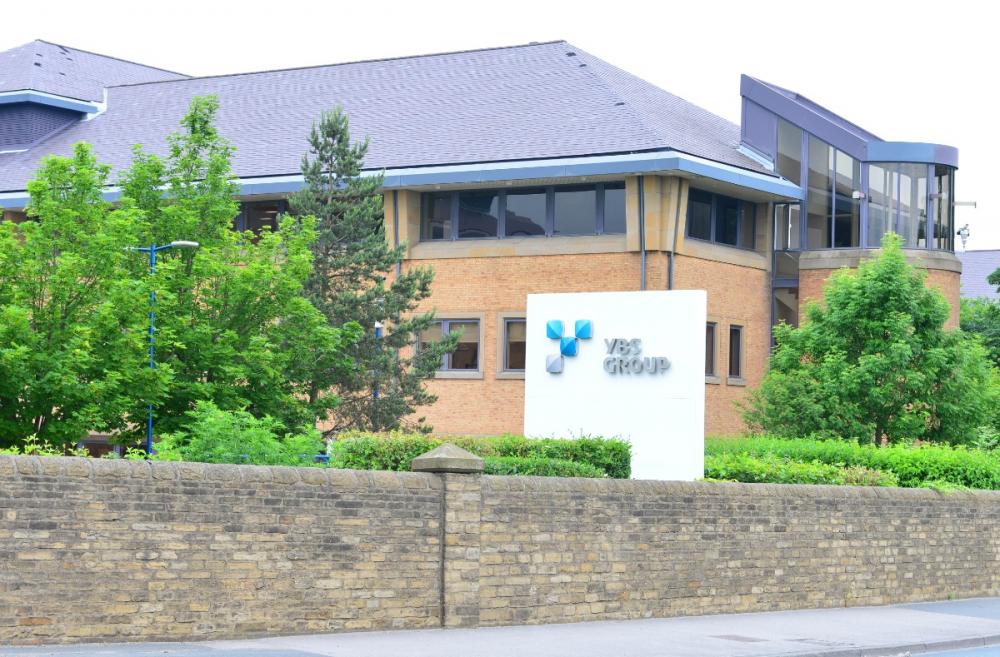 With three quarters (75%) of home buyers fearing homeownership is being pushed out of reach, those surveyed argue that the government is responsible for fixing the housing crisis, and could start by scrapping stamp duty. Two-in-five (41%) suggest a permanent removal of the tax could address some of the issues by easing the financial burden, while a third (35%) said more homes for all stages of life should be built. Similarly, a third (32%), say the government should provide more financial support to all stages of the housing market, not just first-time buyers.