How Watching Your Step Can Help Rare Breeding Birds

Over half of England’s most threatened breeding birds nest on or near the ground.
The pandemic is making the public more aware of nature in their local area. Four out of every 10 people asked, said they’ve spotted wildlife they have never noticed before near their homes over the last 12 months.
As we return to the countryside, watching your step can help protect breeding birds and other wildlife. 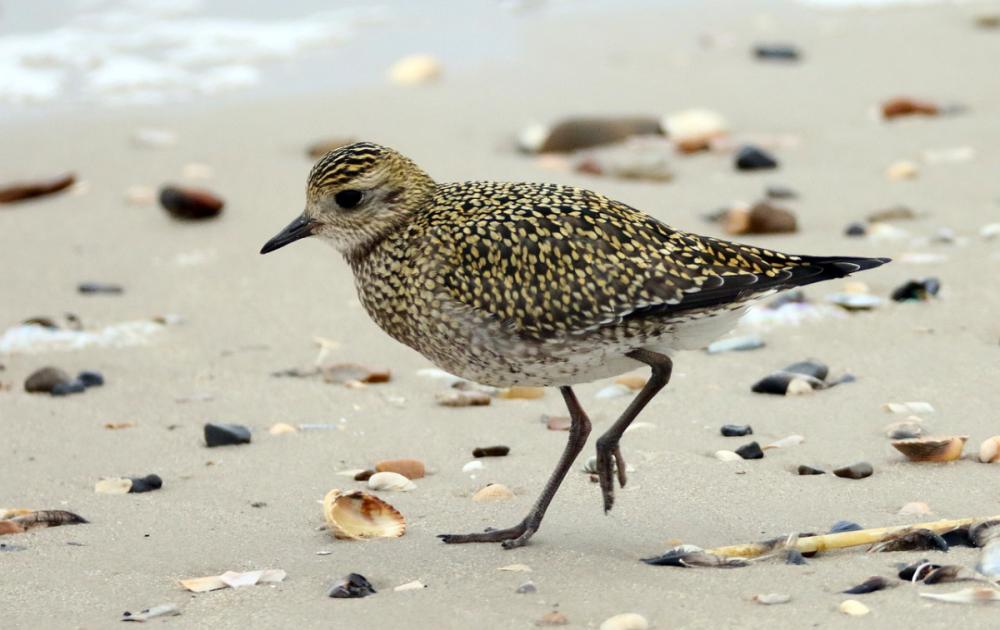 Golden Plover
People have been noticing nature much more during lockdown, as garden birds and other wildlife have helped lift spirits and connect us to the world outside.

A recent YouGov survey, commissioned by the RSPB, showed that 41% of participants reported seeing wildlife near their homes that they had never noticed before over the last 12 months.

Almost half of the UK population (44%) have said they have tried to attract nature to their gardens during lockdown but as restrictions ease, the RSPB is keen to highlight that many of our threatened species don’t use gardens and nest boxes when raising young.

Over half of England’s most threatened breeding bird species nest on, or near to the ground; including curlew, little tern, nightjar and lapwing.

“If you ask people where birds nest, they are likely say a tree, hedge or nest box. It’s an image we’ve all grown up with, but for some of our most threatened species it’s simply not true. Almost every natural habitat in the English countryside can be home to ground nesting birds and many of these species are under increasing pressure due habitat loss, predators and climate change. Yet we can all help protect them from disturbance by simply following The Countryside Code and keeping to footpaths.” Sara Humphrey, Communications Manager 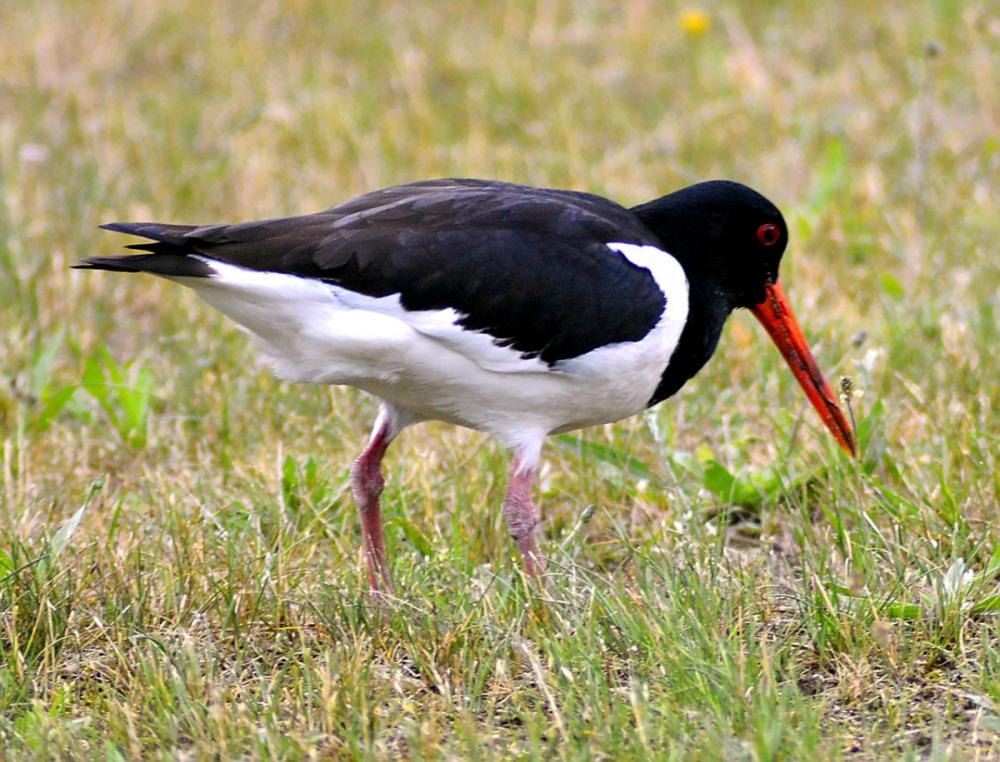 Oystercatcher
Oystercatcher eggs
Coastal and wetland areas can be home to ground nesting birds; terns, ringed plover and oystercatcher often make homes near the tide's edge. As vulnerable chicks are easy prey for lots of predators, dogs running through nesting sites can be very stressful for breeding birds. By sticking to paths, watching for signage and keeping dogs on leads in these habitats, you can help give chicks the best chance of survival.

Uplands and moors are vitals homes to ground nesting birds including curlew, dunlin and golden plover. The hen harrier, one of the UK's most threatened birds of prey, also nests at ground level in some upland areas.

Birds nesting on the ground are at higher risk from predators, which is why the nests and eggs they contain are often extremely well camouflaged. This makes them very hard to see and avoid.

“A skylark egg can be as small as 17mm across, that’s around the width of a 5p piece. When those eggs hatch, the vulnerable chicks can be just as well camouflaged. If disturbed, a chick’s instinct is often to stay quiet and avoid detection, so if you hear an adult bird calling out in distress or see one trying to catch your attention, back away carefully to help protect nests from harm.” Mike Shurmer, Head of Species for RSPB England 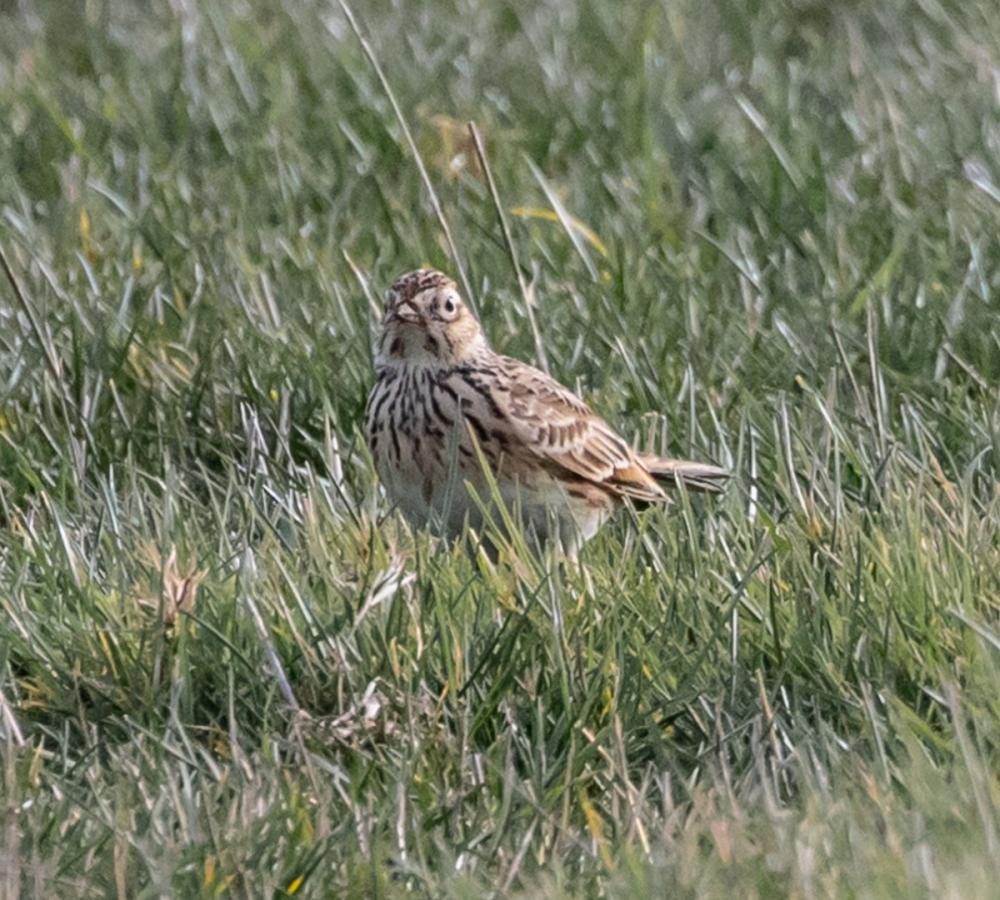 Skylark
The RSPB’s conservation scientists have developed methods to help protect nesting birds from environmental threats including climate change, wildfire and sea level rise, which can be delivered through managing landscapes for wildlife. They have seen fantastic results for species including roseate tern and stone curlew; but to protect ground nesting birds across the countryside, everyone can play a part by watching where they step, keeping dogs on leads and following The Countryside Code.

The RSPB works closely with partners and communities to protect wildlife across their network of over 200+ UK nature reserves and in the wider countryside.

To find out more about RSPB reserves and projects near you, or to help fund the vital work the charity does to protect wildlife, visit www.rspb.org.uk