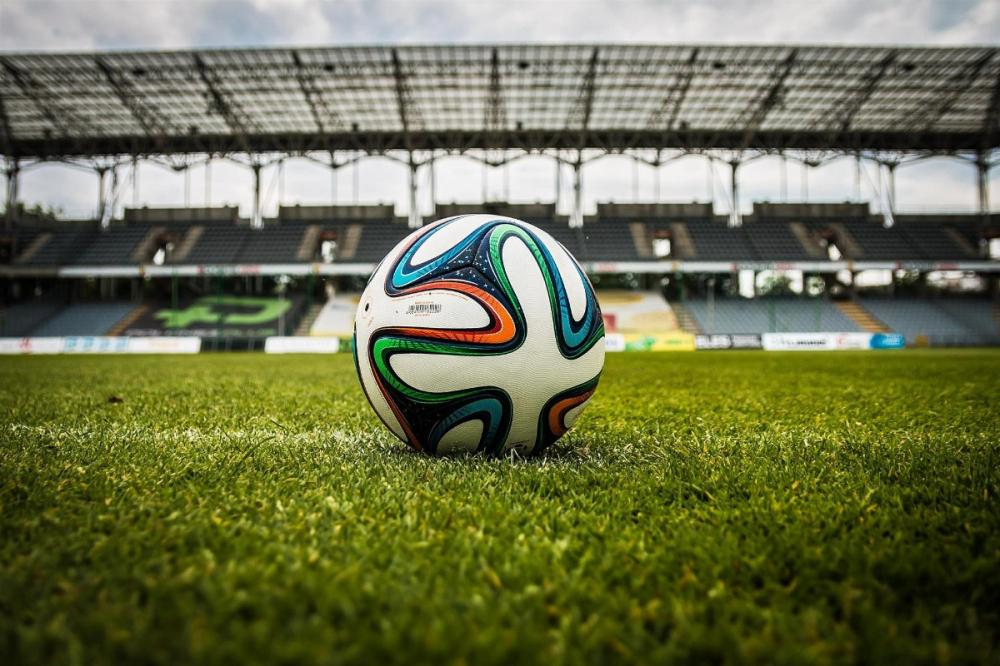 Image by Michal Jarmoluk from Pixabay
On Sunday, Huddersfield and Nottingham Forest will contest the most valuable fixture in world football. According to analysis from Deloitte’s Sports Business Group, the winning side stands to walk away from the match with total additional future revenues of more than c.£170m over the next three seasons.

This year’s play-off final sees Huddersfield, who are looking to regain a place in the Premier League after being relegated at the end of the 2018/19 season, take on Nottingham Forest, who are seeking to play in the top-flight for the first time since 1998/99.

This analysis of additional future revenues is comprised of estimated increases to the clubs’ own commercial and matchday revenues and secured central Premier League revenues primarily relating to broadcast rights (c.£90m minimum), and parachute payments in 2023/24 and 2024/25 should they be relegated (c.£80m).


Tim Bridge
Tim Bridge, a director in the Sports Business Group at Deloitte, commented: “Wembley this weekend is host to the match with the most lucrative prize in world football. Following a fiercely contested season, the winner of Sunday’s Championship play-off final will walk off the pitch having secured additional future revenues of at least c.£170m.

“With the final set to kick-off in front of 90,000 fans at Wembley this weekend - the first time the play-off will be played in front of stands at full capacity since the 2018/19 season - the atmosphere will be electric. Fans are invested in the goal of seeing their club re-enter the top-flight of English football. Promoted teams benefit from considerable financial gains which can deliver new player signings, stadium improvements and more.

“However, whilst a narrow majority of clubs promoted to the Premier League over the past decade survived their first season, half of the play-off final winners have not. Hence the winner of Sunday’s game will face the challenge of maintaining the excitement of fans, as well as balancing financial stability in the coming months. This Sunday’s game holds the key to re-entering the top-flight of English football, but the harder battle is to come: staying in it.”