Multi-platinum-selling singer/songwriter Calum Scott returns with his soulful new single Biblical and its surreal video. The first single from his forthcoming sophomore album, Biblical is the artist’s first new music since his full-length debut Only Human - a 2018 release that hit No. 1 on the iTunes album chart in 21 countries across the globe, in addition to selling more than 3.6 million in adjusted album sales and amassing over 7.5 billion combined streams.

“While I know it has spiritual connotations to many, Biblical to me is about unquantifiable love, a love beyond description or measure, a love of biblical proportions that transcends everyone and everything,” says Scott.

“If I can aspire for one thing for this song, it’s that the listener hears it and fits a name, a face, or a passion to the lyric and makes it their story.”

Produced by Jon Maguire and partly recorded at the legendary Abbey Road Studios, Biblical unfolds in piano melodies and delicate string work, building to a breathtaking cascade of harmonies at the bridge.

"Biblical gave me contentment during a really awful time: it was a song that I had almost given up searching for, one that truly spoke to me. Finding a song you feel so connected to is the closest to magic you can get.”

“Lockdown had presented all of us a moment to realise how much people mean to us and how sometimes we take that for granted,” he says.

“Singing that sentiment enabled me to release and reflect those emotions, immortalising them. The song means so much to me that I wanted to make it the first thing people hear when coming back with new music.”

With his sophomore album due out later this year, Biblical makes for a perfect introduction to the next era of Scott’s artistry, which finds him fully claiming his identity as a lyrical storyteller.

“Having seen how my music had reacted with people over the last three years, it gave me an opportunity to absorb what I had experienced, to mature and become an artist with a mission,” says Scott.

“I want to create something for people to feel seen, heard, and represented.”

You can see the video for the new single here: 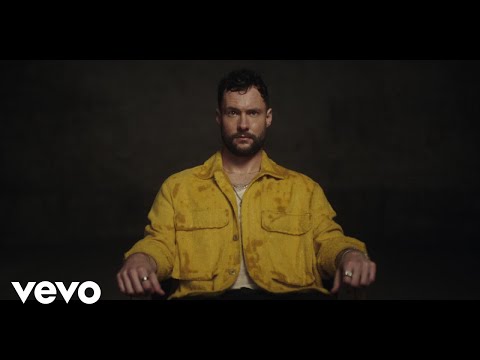