Hull Named A Tree City Of The World In Global List

Hull has been named a 'Tree City of the World' – one of only 120 cities across the globe – for its commitment to urban forests. The Arbor Day Foundation has praised Hull and included the city in the prestigious list for its continued efforts to grow and maintain green spaces. 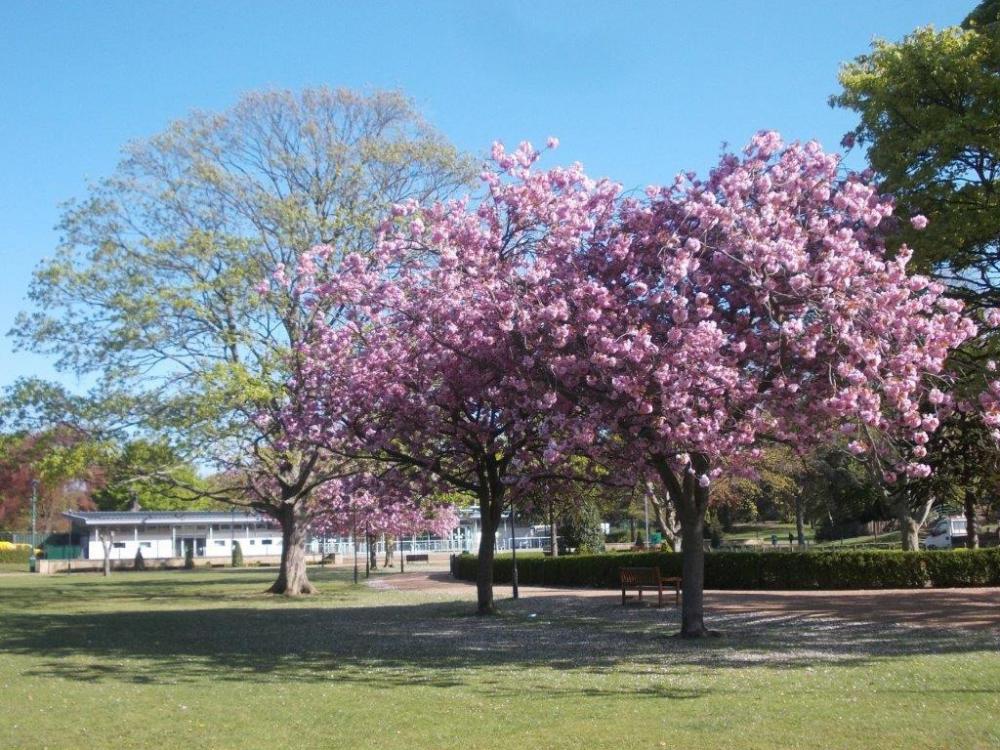 Cherry blossom trees in East Park, Hull
Tree Cities of the World is a programme founded by The Arbor Day Foundation and the Food and Agriculture Organization of the United Nations (FAO) to recognise cities around the globe that have committed to growing and maintaining their urban forest.

Through this recognition, Kingston upon Hull will join a network of like-minded cities who recognise the importance of trees in building healthy, resilient and happy cities.

Councillor Anita Harrison, Portfolio Holder for Operational Services, said “To become a Tree City of the World is a fantastic achievement for our city.

“In a year where our green outdoor spaces have meant so much more for us, it is deserved recognition for the work the Council, voluntary groups and residents have done to improve our parks and open spaces and plant new trees to make out city better for people and nature. Being one of only 120 cities recognised globally is fantastic.”

“We applaud all of the cities that have earned Tree Cities of the World designation,” said Dan Lambe, president, Arbor Day Foundation. “They are leaders when it comes to planning and managing their urban forests. Many of the cities being recognised have gone above and beyond to use trees as part of their green infrastructure. This distinction is a celebration of their creativity and sustainability in creating healthier urban spaces.”

The Tree Cities of the World programme provides a network of like-minded city leaders in urban forestry to celebrate and share best practices to cultivate greenery in the community.

Hull City Council has committed to a strategy of making the city carbon neutral by 2030. In addition to supporting that objective, increasing the number of trees in a community can also help reduce costs for energy, stormwater management, and erosion control.

Tree Cities of the World aims to create more green spaces in urban areas by recognising the cities that do it well.