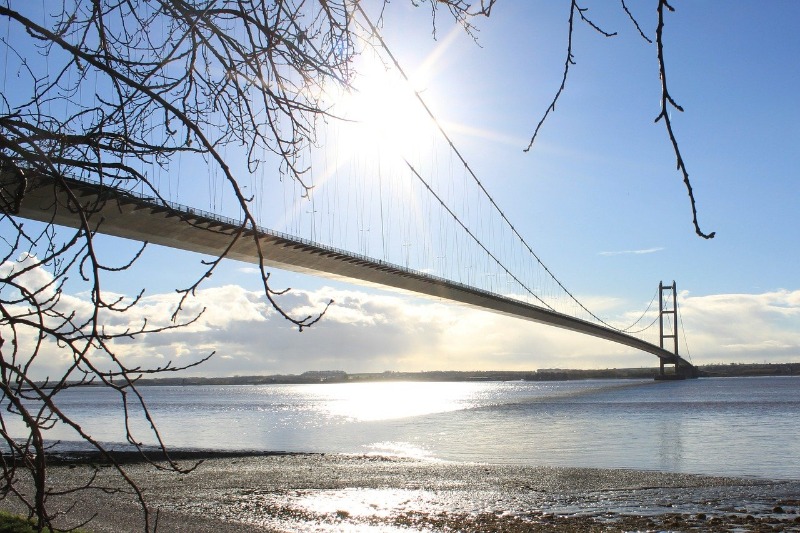 Image by Andrew Sidebottom from Pixabay
The Humber’s economy in the last quarter of 2019 continued in a similar vein to the rest of the year, with businesses showing little pre-election optimism, although the outlook for the coming 12 months does now seem to be much brighter.

Chamber Chief Executive Dr Ian Kelly said: “The last quarter of 2019 was subdued as we have seen for most of the year, however with the uncertainty of Brexit and a General Election behind us, it is encouraging to see Humber businesses showing signs of optimism for 2020 with improving turnover and profit expectations.

“The clear Brexit mandate given to the Government at the General Election now allows the Prime Minister Boris Johnson to promote confidence and deliver on his promises of additional investment in the North.

“In the Humber region we look forward to the new opportunities this may bring, especially on improving transport infrastructure, developing our excellent international trade links and most of all, maximising our world leading role in renewable energy.”

Chancellor Sajid Javid has set March 11 for the next Budget in which he is promising to invest billions of pounds across the country with the Treasury prioritising the environment which should sit well with the Humber’s carbon reducing ambitions. We hope to see substantial investment on both banks of the Energy Estuary in 2020.”

According to research by the Hull & Humber Chamber of Commerce, Home Sales and Orders both fell further into negative territory in Quarter 4. The balance figure for Home sales fell 21 points compared to quarter three, to –18, while Home Orders fell a further 24 points to a balance figure of –27.

Export Sales and Orders also tumbled further into negative territory, with Export Sales dropping 27 points to a balance figure of –35, while Export Orders dropped another four points to –27, the lowest level seen since Q3 of 2018.

The Labour Force in the last three months dropped notably, falling from a balance figure of 22 in Quarter 3 to 0 in Quarter 4, its lowest figure since Quarter 2 of 2018.

Finding the right calibre of staff is still an issue for 73 per cent of respondents who told us that management roles were the most challenging to fill.

Looking at the type of jobs firms were recruiting for, the survey shows there was a drop in permanent positions in the last quarter, down to 33% from 67% in Quarter 3. On the plus side, firms were looking to fill management positions with most roles being full time.

Cash flow had tightened towards the end of the year, with the balance figure dropping 25 per cent on Quarter 3 and into negative territory at –9.

The biggest price pressures reported by businesses this quarter related to pay settlements and the cost of other overheads, while the cost of raw materials was less of a concern.

The biggest external concerns in Quarter 4 were tax and business rates, while interest rates and inflation were less worrying for Humber businesses in the months ahead.