In Search Of The North

It has been revealed in recent days that the government has been working on new ideas to manage the “crisis” of a few refugees crossing the English Channel. It’s not as if there is much else happening at the moment of slightly more pressing concern, but hey, sure, let’s go with “crisis”. One of the proposals is for refugees to be housed on disused cruise ships or ferries. Rumours that Chris Grayling would be placed in charge of the ferries are, like evidence of his aptitude and talent (or, indeed, ferries), unsubstantiated. 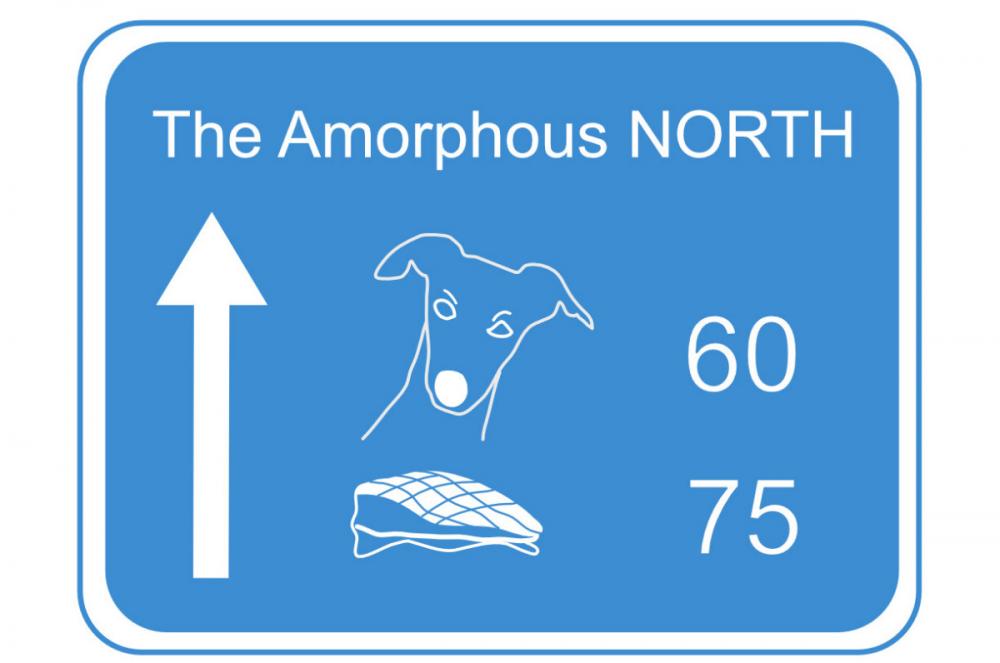 Another proposal is to install wave machines in the Channel to push back boats. I don’t know if the government is aware of this, but the sea already has plenty of waves: it really doesn’t need any help from government ministers. While other countries are building offshore facilities to generate electricity from waves, we’re going the opposite way and will be using electricity to make some extra waves. It’s not exactly the green revolution we’ve been promised.

The Shadow home secretary commented on the government plans: “This ludicrous idea is inhumane, completely impractical and wildly expensive. So it seems entirely plausible this Tory government came up with it.” I can’t help but wonder what other ideas are under consideration for a deterrent. Sharks with frickin’ laser beams? Ill-tempered mutated sea bass?

Sources in government said that the proposals originated from Dominic Cummings but that “this is still at “Dom’s brain fart” stage”. We can only hope he doesn’t follow through.

It was reported in the Times that allies of Priti Patel believed the leak of the proposals was aimed at discrediting her. I would have thought it’s a bit late for that. “Priti is being used as a punchbag,” said a government source. That makes a nice change from the other way round at least. How’s that report from the bullying enquiry coming on? Still in the “never to be made public” tray?

In the Conservatives’ online conference this week – which I like to think of as an agenda reveal party – Patel addressed the refugee issue herself, complaining about the “lefty lawyers” and the “do-gooders” defending the current system, with Boris Johnson echoing her words the following day in his own speech. Yes, those dreadful “do-gooders” who, er, do good. Are we to assume that right-wing lawyers are do-badders? Actually, looking at Suella Braverman, you don’t need to answer that. I wonder if Patel and Johnson, while eating their dinner of fava beans and a nice chianti, ever pause and wonder - like Mitchell and Webb’s SS officers - “Are we the baddies?”

The Chancellor, Rishi Sunak, also addressed the conference to set out his plans for the economy. “This government will always balance the books,” he said. “If we say we can borrow our way out of every hole, what is the point of us?” That’s a fair question. Since the Conservatives have increased borrowing in every one of the last ten years they’ve been in government, what is the point of them?

Nominative determinism’s James Cleverly added his two penn’orth (he had to borrow it), saying the Tories needed “to repair the country we inherited from Labour”. You’ve had ten years, James. How many more decades would you like before you take responsibility?

I might give them more credit – they’ve reached their borrowing limit, sorry – if they hadn’t spent £12bn on a failing test and trace system that relies on spreadsheets. (I guess Johnson didn’t pay enough attention to Jennifer Arcuri’s tech lessons.) And by the way, that £12bn is more than is spent on the entirety of General Practice in a year. See if you can find any balance in that.


Also by Roger Winterbottom...
Triumph Of The SwillRun With The FoxHonesty Is One Of A Range Of OptionsWill Johnson The Pleasure Bot Have a Premature Relaxation?Operation Close Stable Door
Meanwhile, the Guardian reported on the plummeting government satisfaction ratings, with one minister saying, “By the spring, if Covid is looking better, the economy is picking up and the Bond movie is finally out, things could look very different.” Yes, the Conservatives are apparently relying on James Bond to rescue them. I wouldn’t put too much faith in Bond if I were them: it didn’t exactly work out for Vesper Lynd, Jill Masterson or Tracy di Vicenzo. Then again, the Tories have got more chance of Bond helping them out than Boris Johnson getting a grip. Appearing in a series of interviews with regional news programmes, Johnson struggled to keep track of his message, with the low point coming when he attempted to reiterate the latest government three-word mantra of “hands, face, space”, and only managing to remember the first two words. “Hands, face, er, um,” he said, “er, keep your distance.” Three words, Boris. That’s all you had to remember. No wonder Cummings has got him switching to single word slogans now.

Johnson also couldn’t seem to remember which region he was talking to in his interviews, but that’s no surprise when the Conservatives apparently regard “the North” as some amorphous blob, judging by their latest announcements to put “the North” under greater lockdown restrictions. Guys – you know the North is quite large? It might say “the North” on those motorway signs you see from the back seat of your ministerial Jaguars, but it’s a bit bigger than Reigate.

Meanwhile, Boris Johnson’s conference speech set out his vision for the next decade, while acknowledging that “the UK economy had some chronic underlying problems: long-term failure to tackle the deficit in skills; inadequate transport infrastructure; not enough homes people could afford to buy, especially young people; and far too many people, across the whole country, who felt ignored and left out, that the government was not on their side”. He’s going to be really shocked when he finds out who’s been in power for the last ten years.