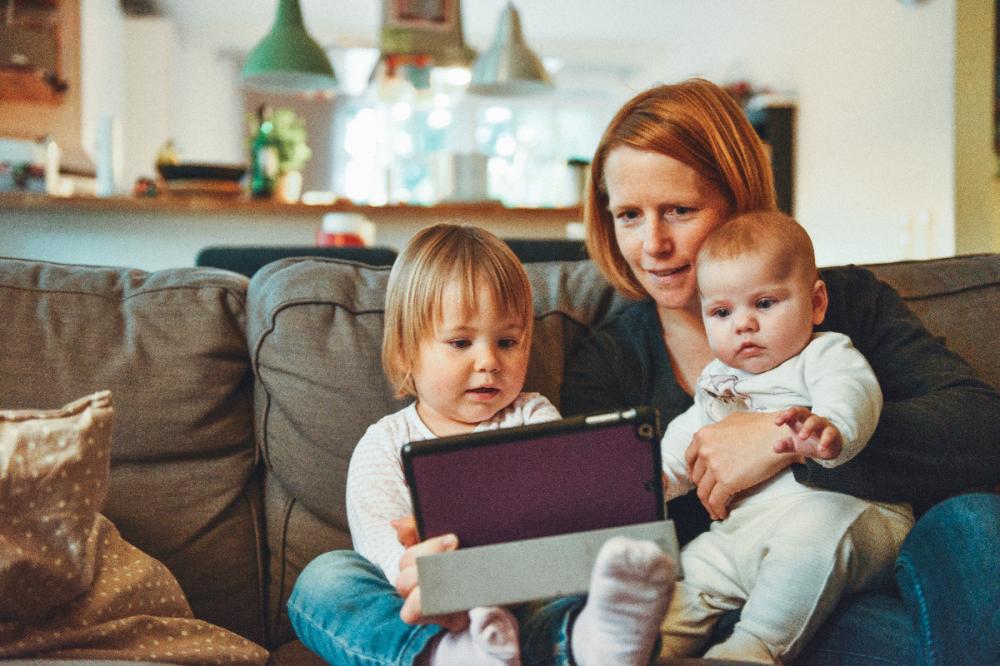 Photo by Alexander Dummer on Unsplash
The UK Health Security Agency (UKHSA) has published an epidemiological update on the UK-wide investigations into a rise in cases of sudden onset hepatitis in children, updating data and findings on cases resident in the UK up to 13 June 2022.

This update is produced by UKHSA to share data useful to other public health investigators undertaking related work. Detailed technical briefings will continue to be published when appropriate.

Working alongside Public Health Scotland, Public Health Wales and the Public Health Agency, active investigations have identified a further 11 confirmed cases since the last update on 9 June, bringing the total number of cases in the UK to 251, as of 13 June.

Of the confirmed cases, 180 are resident in England, 32 are in Scotland, 17 are in Wales and 22 are in Northern Ireland. While new cases continue to be identified across the UK, there is an apparent overall decline in the number of new cases per week.

The cases are predominantly in children under 5 years old, who showed initial symptoms of gastroenteritis illness (diarrhoea and nausea) followed by the onset of jaundice.

No child resident in the UK has died. A report of one further liver transplant is included in the update, bringing the total number of children who have received a transplant to 12, since 21 January.

There is no evidence of any link to the coronavirus (COVID-19) vaccine. The majority of cases are under 5 years old and too young to have received the vaccine.

The investigation continues to suggest an association with adenovirus. Adenovirus is the most frequently detected virus in samples tested and a formal epidemiological study using 4 nations data is ongoing.

Additional research studies are also being undertaken to understand the mechanism of liver injury.


Dr Alicia Demirjian, Incident Director at UKHSA, said:
"We are continuing to investigate what may be behind the increase in hepatitis but recent findings continue to indicate that adenovirus infection is playing a role.

"It’s important to remember that it’s very rare for a child to develop hepatitis so parents should not be unduly concerned. Maintaining normal hygiene measures, including making sure children regularly wash their hands properly is good practice all year round. It helps to reduce the spread of many common infections, including adenovirus.

"We continue to remind everyone to be alert to the signs of hepatitis – particularly jaundice, look for a yellow tinge in the whites of the eyes – and contact your doctor if you are concerned."