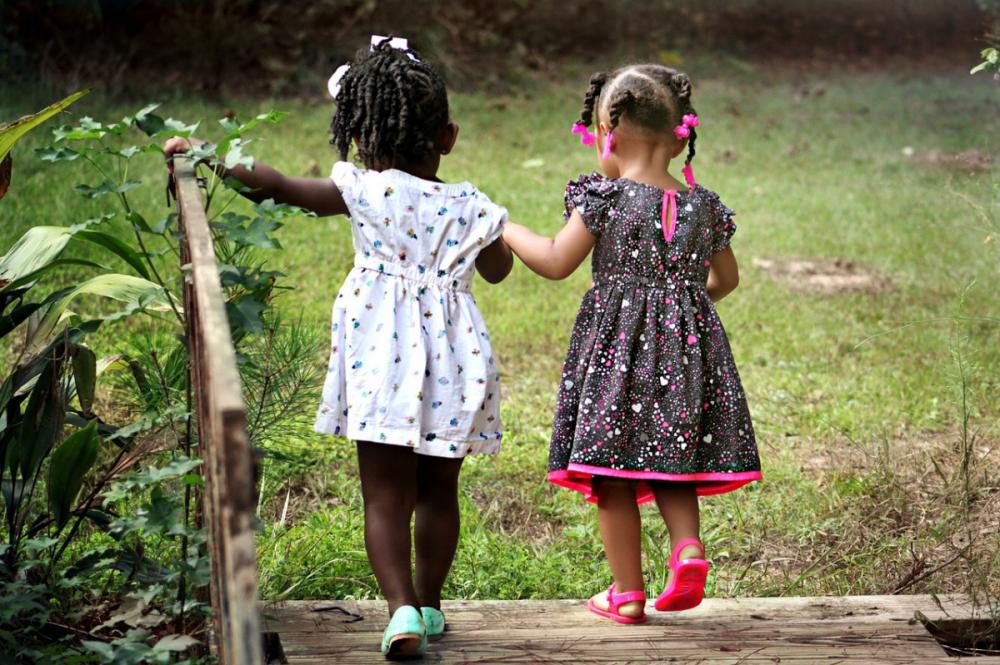 Image by Cheryl Holt from Pixabay
The UK Health Security Agency (UKHSA) is continuing to investigate and confirm cases of sudden onset hepatitis in children aged 10 and under that have been identified since January 2022.

Of the confirmed cases, 183 are resident in England, 35 are in Scotland, 18 are in Wales and 22 are in Northern Ireland. The cases are predominantly in children under 5 years old who showed initial symptoms of gastroenteritis illness (diarrhoea and nausea) followed by the onset of jaundice.

As part of the investigation, a small number of children over the age of 10 are also being investigated as possible cases.

No children have died.