Independence Day For Pubs - Or Not?

The pubs are opening on the 4th of July, right?

Not according to Michael Mancrief, landlord of the Tap and Spile, a real ale pub in Scarborough. He reels off a list of those he knows which like his are staying closed. He doesn’t expect to open until some time in August. If you want to know what he really thinks go on Facebook. Basically, opening is not viable for him unless he can have live music and sell real ale to his regulars but that pre-supposes he’d be able to sell a cask within four days, this kind of premier beer’s shelf life. He describes the Government’s guidelines as ‘ridiculous … not acceptable.’ He would be restricted to twenty customers, would need one person on the door taking names and contact details, one on the bar and one supervising the beer garden. ‘It can’t be done.’ 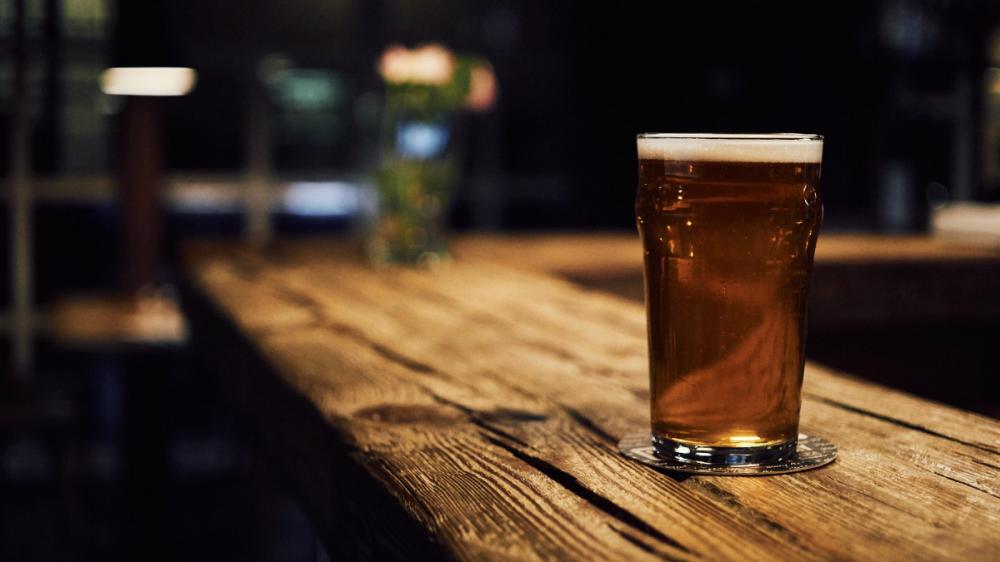 I spoke to Tony Padgett, hugely experienced and respected in the trade. He runs two pubs, the famous Black Horse in Wakefield, just below the Theatre Royal, and the New Travellers’ Rest, in Crossgates. He is not best pleased in several ways. His two pubs are tied to Enterprise Inns, which boast almost six thousand pubs, and as their tenant he is under pressure to open on the 4th. Yet, there is simply not time to digest the 52-page government document which arrived on Tuesday, three days ago, and which imposes all manner of restrictions. Today he began the preparations by pouring away 17,000 pounds’ worth of beer. ‘It was heartbreaking,’ he says. ‘My priority is the safety of staff and customers and we need to do the proper training before we can open.’


Also by Andrew Liddle...
Why I Didn’t ClapThe Pub ReopensBeer Of The Week: Selby Blonde From Jolly SailorBeer Of The Month Of July: Leeds' Incomparable BestBeer Of The Week: Old Peculier - At The Craven Arms, Appletreewick
Accordingly, he intends pragmatically to ‘look and see and learn from other’s mistakes, failures and successes.’ He has two persistent fears. One that ‘every lunatic will be out for a drink’ on the first day back and, secondly, failure to get it right could lead to loss of licence. For his pubs to be viable he needs to run at 90 percent capacity but restrictions will reduce them to a third of that. Wisely, he is just taking stock for the moment but reassures me when he does open his two pubs everything will be right – and there will be Black Sheep, Timothy Taylor’s and Ossett Blonde, three excellent beers. Loss of music is another big blow – Matt Hodges’ Country and Western ‘Sunday Sesh’, a fixture at the Wakefield pub for the last five years, is enormously popular – and attracted 13,000 following when streamed live recently on Facebook.

David Bailey, manager of the Head of Steam, in Hull, was back in work for the first time this week after the furlough and is making plans for the 4th but sounds a cautious note. ‘We are not making a big song and dance about opening. It’s a tricky one.’ He is currently redesigning the layout to accommodate people only at tables with the correct social distance, but describes the guidelines as vague. Today he has placed an order with Atom Brewing, the local award-winning brewery. Most of his great range of cask and keg beers and ciders, however, are bought from Camerons Brewery, which owns the chain. He is pleased to have such a big firm behind him, giving guidance on how to interpret and implement the guidelines.

It’s a tricky one, indeed, for the smaller operators and independents. And that's putting it mildly. Although no one is actually crying in their beer, there's a good deal of bitterness.