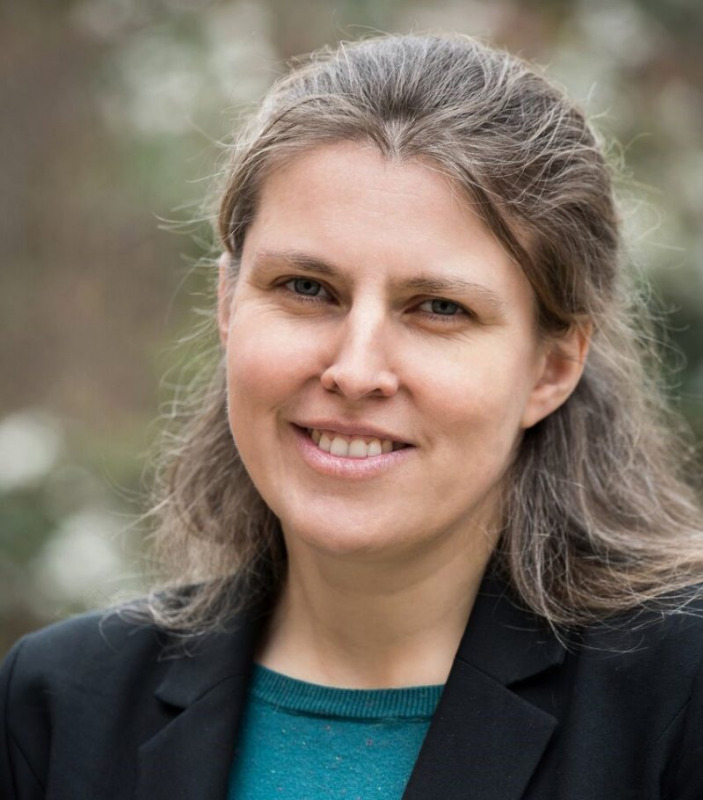 Rachel Maskell, MP for York Central
After a previous article in the Yorkshire Times, based on Rachel Maskell's press release, we offered the director of IHL, Mr Anton Palmer, the right to respond and his comments are published verbatim here: https://yorkshiretimes.co.uk/article/Letter-Concerning-Our-Article-York-Central-MP-Warns-Rogue-Private-Care-Providers.

Despite Mr Palmer's protestations a significant volume of documentary evidence - obtained by Rachael Maskell's office and the York TUC - cast doubt on some of Mr Palmer's comments.

When asked for her views on IHL's reply, Rachael Maskell was clear:

“As the MP for York Central, I do not put anything in the public domain without first having thoroughly investigated a matter based on the production of clear evidence.

“Testimonials from 8 members/former members of staff have been made, alongside copies of correspondence and diary notes which highlight their contractual terms and the non-payment of wages and pension contributions. I have further heard how service users have had their care appointments missed.

“I believe that this not only contravenes employment law, but demonstrates a risk. In being in receipt of any information that could cause a risk or potential risk, it is important that I refer my concerns to the relevant authorities to immediately safeguard the situation. These authorities are there to protect the public.

“With regards to the delay in payments, I am aware that commitments were made by Mr. Palmer to pay staff, and each of these deadlines have expired, with no payments being made. One of these commitments were made to the Care Quality Commission, the sector regulator, and City of York Council. This commitment was not honoured. A further date has been set for 30 April 2021.

“I communicated my concern over his staffing issues to Mr. Palmer, and have the sole interest in ensuring that employees/former employees are paid on time and that service users are in receipt of their care.

“I thereby stand by my statement to the press and am happy to meet with Mr. Palmer to resolve this matter.”

“York TUC has received a number of complaints about the private care provider Independent Home Living (IHL) from individuals who have not been paid by the company, some not receiving payment since February.

"Care workers are some of our most valued key workers, and to treat them in this way is an insult to the hard work that they have been doing over many months. The company should honour their promise to pay their staff, who have received a number of communications promising payment which have never materialised. This is a breach of employment law and we urge the Director to rectify this immediately."