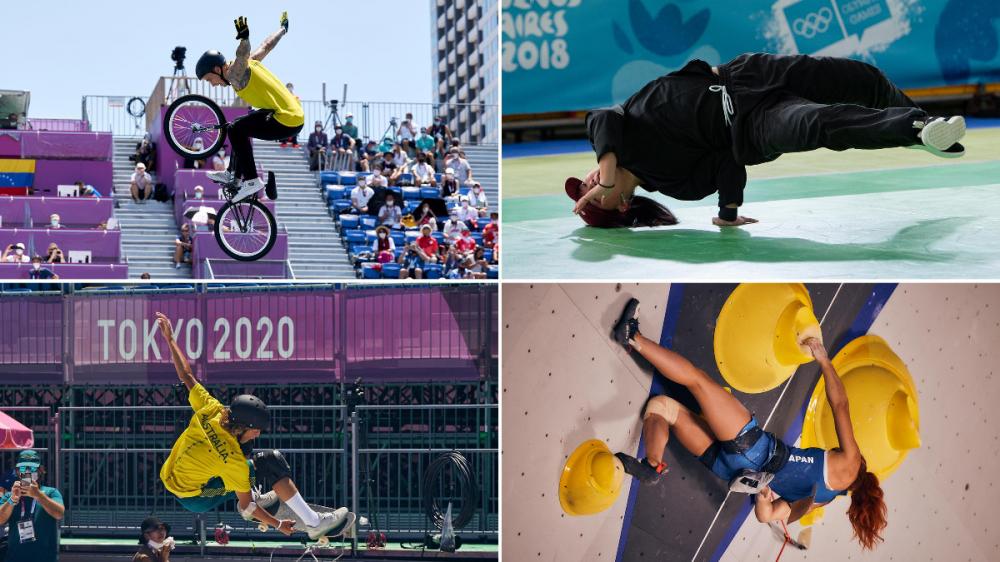 The series of three festival-style events will bring together the best athletes from each of the four sports in one urban park, as they compete to qualify for the Olympic Games Paris 2024. Hosted in compact city centre venues over four days, between March and June 2024, the festivals will offer a new Olympic experience to fans from around the world, blending sport with music, art and culture.

The qualifier series builds on recommendation 6 of Olympic Agenda 2020+5 “Enhance and promote the road to the Olympic Games.” The IOC will work closely with the four partner International Federations – the International Federation of Sport Climbing, the Union Cycliste Internationale, the World DanceSport Federation and World Skate, which will remain responsible for the running of their respective competitions – to use the power of the Olympic brand in order to enhance the exposure of the athletes and their journeys on the road to Paris 2024. These three events will form part of the respective Paris 2024 qualification systems for each sport.


IOC President Thomas Bach said:
“A key recommendation of Olympic Agenda 2020+5 was to enhance and promote the road to the Olympic Games for the athletes.

"This series of qualification events is a key milestone in the delivery of that recommendation. By having the best athletes from these four sports in a series of qualification events in major city locations, which will combine sport and culture in a festival atmosphere, we expect to boost their visibility and highlight the great achievements of the competing athletes on the road to Paris 2024.

"I would like to congratulate the four participating International Federations for their vision in working with us to create a new exciting pathway to the Olympic Games for athletes and fans around the world.”

The International Olympic Committee is a not-for-profit, civil, non-governmental, international organisation made up of volunteers which is committed to building a better world through sport. It redistributes more than 90 per cent of its income to the wider sporting movement, which means that every day the equivalent of USD 3.4 million goes to help athletes and sports organisations at all levels around the world.