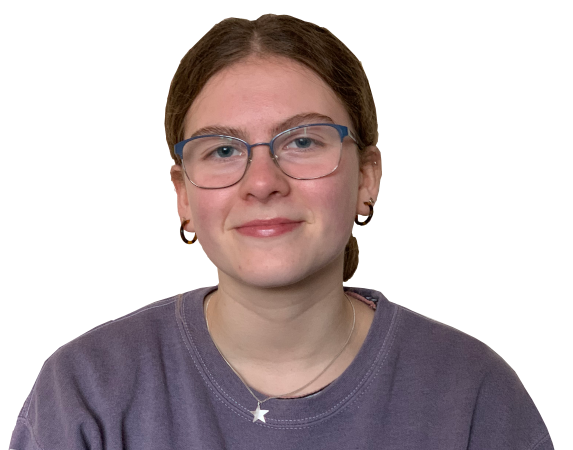 This weekend saw the end of the International Swimming League 2020 season. With the four best teams going head to head in Budapest to claim the Championship title, it was the Cali Condors who were the ones to take home the trophy. Condor’s captain, Caeleb Dressel, leading his team to victory amidst breaking three world records.

Established last year, the International Swimming League is a professional league which focuses on a team-based competition format, rather than that of individual swimming. Ten teams were involved this year, competing to win as many points as they can.

Taking place at the Duna Arena, over a period of six weeks, London Roar have been a pivotal team in the competition, showcasing both British and international talent.

Coming in second place in the 2019 season behind the Parisian team, Energy Standard, London was ready to prove their worth and determination in 2020.

In order to run the Short course event, all ten teams from around the world spent the six weeks in an ISL bubble on Margaret Island. Isolation was key to keeping everyone healthy and safe, with the athletes only being allowed outside for 90 minutes per day, and taking multiple COVID-19 tests over the few weeks.

With the Australian competitors not being allowed to make the trip to Budapest, London Roar’s roster was packed with fresh talent this season. Joining the likes of world record holder and Olympic Champion Adam Peaty were newcomers Freya Anderson, Alia Atkinson and Tom Dean.

After an uncertain past few months, with limited access to pools, athletes went into the competition both apprehensive and excited. For London, this proved to be crucial. Winning three out of their four prelim matches, London became a fierce competitor in the pool.

At this weekend’s final, London saw some impressive swims, along with another world record. In the semi-final, both Kira Toussaint and Adam Peaty broke world-records in the Women’s 50m Backstroke and the Men’s 100m Breaststroke. Peaty once again proved his speed in the final, breaking the world record again in a time of 55.41.

Overall, London Roar placed third in the final, and with over 10 British Records being broken, Team GB is looking strong leading up to the Tokyo 2021 Olympics.

No matter what, with an impressive 2020 season and the hopeful promise of help from their Australian counterparts at ISL 2021, London Roar are definitely ones to look out for.