World-renowned Italian tenor, Andrea Bocelli has just released an uplifting new album, Believe – a poignant and personal collection of songs, celebrating the power of music to soothe the soul. He is joined on the record by Alison Krauss, the most awarded singer in Grammy history, for a powerful rendition of ‘Amazing Grace.’

Andrea Bocelli has also announced an exclusive ticketed global livestream event, ‘Believe in Christmas’, to be performed live from the spectacular Teatro Regio di Parma opera house in Italy on 12th December. Filmed in the round, this one-off, multi-camera event featuring Andrea, musicians and special guests, will be streamed to fans around the world, time-zoned to specific regions. Bocelli is teaming up with creative director Franco Dragone (best known for his ground-breaking work with Cirque Du Soleil) for a magical performance to usher in the festive season.

The new album and livestream concert follows Bocelli’s record-breaking ‘Music for Hope’ performance at Easter, from the historic Duomo Cathedral in Milan, which was watched live by millions around the globe. As one of the biggest musical livestream performances of all-time and with over three million peak concurrent viewers, it achieved the largest simultaneous audience for a classical livestream in YouTube history. The video received more than 28 million views from across the globe in its first 24 hours.

I asked Andrea about his new album and whether he had missed performing live during lockdown.

What concept is your new album, Believe, based on?

It’s a collection of pieces linked to spirituality. The approach may seem quite varied, since it combines works by the great classical composers with popular pieces and songs (some of them never before published, such as the piece by Ennio Morricone). One thing they all have in common is the desire to be, in some way, a medicine for the soul, offering all who want it – irrespective of any religious belief – a moment of solace and optimism. The project that led to Believe revolves around three fundamental concepts: the first of these is faith, and together with hope and charity, they constitute the three theological virtues, the foundations of Christian behaviour, but also universal ethical principles.


Also by Graham Clark...
Humberside Gets The Green Light For Environmentally Friendly ProjectMatt Bianco And New Cool Collective (Matt Entertainment)Neil Diamond With The London Symphony Orchestra- Classic Diamonds (Capitol)Ho! Ho! Ho! - Santa Claus To Zoom Into Your Living RoomChristmas Arrives At The Ivy, Victoria Quarter, Leeds
There are some new duets on the album. Can you tell us about them?

For Believe, I had the privilege of collaborating with two superlative artists. One is Alison Krauss, a genuine icon of American music, and an eclectic artist who I’ve followed and admired for many years. I recorded a version of 'Amazing Grace' with her, in a new orchestration that accentuates the deep meaning of a piece that has always been associated with commemorations and emotional occasions – the full, open and resonant sounds portray the overcoming of conflict through prayer (as is well-known, the piece is a hymn of thanks inspired by the author’s religious conversion).

The other artist is my friend Cecilia Bartoli, the best mezzo-soprano working today, and it was a real pleasure to collaborate with her. We have joined forces and intertwined our voices in a new piece, 'Pianissimo'. It’s a very sweet song expressing the dialogue between two lovers who sense that God’s gaze is upon them, blessing their union. I also recorded 'I Believe' with Cecilia, a song that has now become a classic hymn to solidarity and empathy.

Have you missed performing live? What music (yours or by other artists) has helped you during this time?

I’ve suffered a lot from not being able to keep that direct contact, that relationship, so intimate in its own way, that is established during a live performance. In my career, that now spans over a quarter of a century, it’s always been crucial to me to maintain an intense relationship with those who are good enough to appreciate the fruits of my work. The best way to thank them has always been to do so in person, through live performances. As for the type of music I’ve been listening to, it’s what I’ve always listened to: opera and classical music in general. This period of enforced inactivity has been no exception.

What was it like to perform in the Milan Cathedral at Easter? Can you tell us about the experience?

It was a very moving and spiritually powerful experience. My intention was to sing a prayer, for my family and for the world… So, really, nothing like a concert! And it was wonderful to be able to join hands to heaven, through the music, and find that millions of people wanted to do the same thing, that is, to join in this prayer, confirming their thirst for spirituality and their longing to hear the message of the Christian Easter: of love, redemption and regeneration.

When I go to Italy in springtime, I always smell the scent of Jasmine everywhere. What scents remind you of Italy?

Scents are a real 'time machine', a powerful medium that conjures up complex scenarios and strong emotions. Yes, it’s true that Italy is a treasure chest of smells, with its amazingly lush and varied natural landscape. If I think of the Tuscan countryside where I grew up, I can smell the scent of hay, of the earth after summer showers, and the smells of harvest – the old-style harvest when people would cut the wheat with scythes and bundle it into sheaves. In spring, the meadows become soft carpets of clover and white primrose. If I think about Forte dei Marmi, where I live, I can immediately smell the salt that permeates the air, mixing with the warm, familiar fragrance of the maritime pines, and the wealth of aromatic smells from the Mediterranean scrub.

Have you got a message of hope that you want to share with your public as Christmas approaches?

At a time of great anxiety such as this, Christmas powerfully evokes for us its good tidings, the brightest of news: the Christian celebration that reminds us each year of the miracle of the life that is born, and of the love that perpetually cherishes it. As someone once wrote: “Being happy doesn’t mean having a sky without storms, being happy means finding strength in forgiveness, hope in battles, safety on the stage of fear, love in discord.” Let’s not forget what history teaches us – that after every night, the sun always rises. 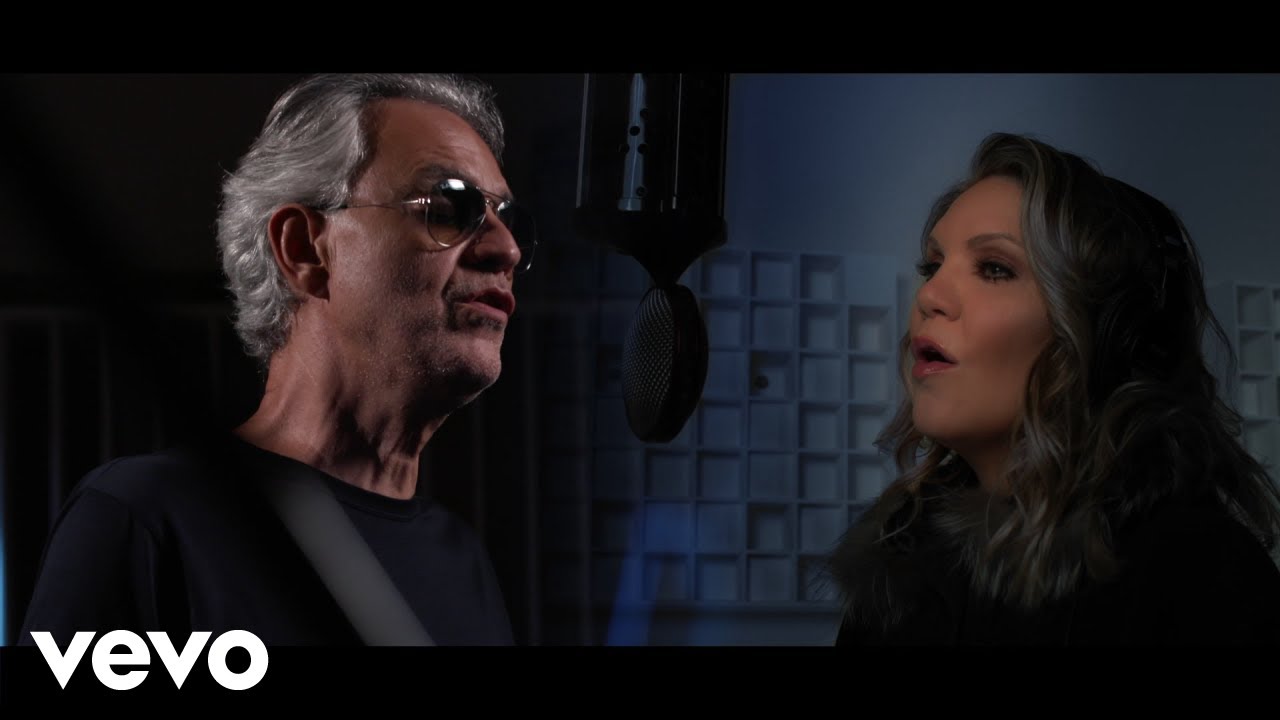