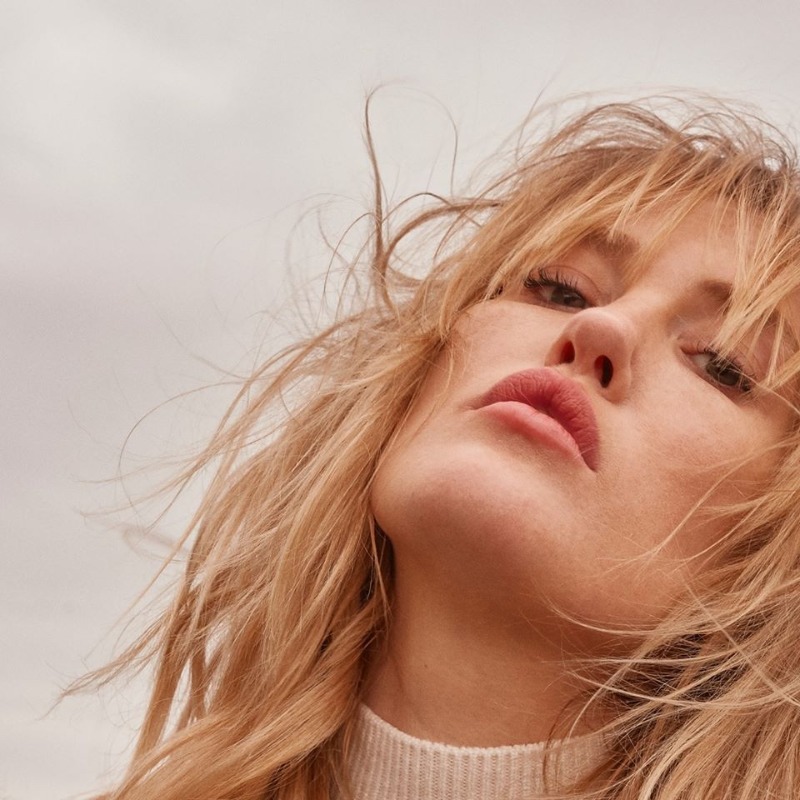 Betsy is one of the UK's finest female vocalists ever. While she may only have one album under her belt, it is effortlessly one of the finest debut albums ever released. With the difficult task of following up such a faultless record, she has excelled with the two post-album singles released to date. Having just unveiled the stunning Behind Her Smile, we caught up with her to find out a little bit more.

Grateful. I am well as are my family and friends. We are very fortunate!

Also I have just come from an Instagram live interview with one of my all time faves Conchita Wurst who is a hoot! So feeling fab.

It's really close to my heart. I feel like it's the most raw song I have ever released. In Behind Your Smile I have laid myself bare, but I am sure many people struggle with their mental health as I do and hope that somehow the lyrics may make us all feel just a little less alone and weird.

Joy! I have wanted to share it for so long and I have been overwhelmed by the response. Sharing something so personal can be scary but my fans are incredible and have made me feel very safe to do so.

A lifelong struggle with depression, anxiety and OCD. It's something that has always been a part of my life, always will be, and I know I'm not alone. In a way writing this song has put the demon to bed, or at least sent them on holiday for a break.


Also by Jeremy Williams-Chalmers...
Interview With Tommy O'DellInterview With Kev SherryRufus Wainwright - Unfollow The RulesMargo Price - That's How Rumors Get StartedRhys Lewis - Things I Chose To Remember
Tell us a little about your creative process...

I have been so lucky with Behind Her Smile. I desperately wanted to work with Seattle based producer and writer Josh Karp, who has worked on albums for Macklemore amongst many others. Before we met he sent me some tracks to write over, and the piano and trumpet in one track immediately spoke to me. I wrote the melody and lyrics on top and nervously sent it to Josh. What with it being so personal it was quite nerve racking! Josh loved it and I went to Seattle to work with him. I always tell him how blessed I am to have met him as he is my musical spirit animal.

Omg after my last sentence what a question! Apart from my spirit animal Josh Karp, I would have to say... a scorpion. Fascinating and unusual but deadly. 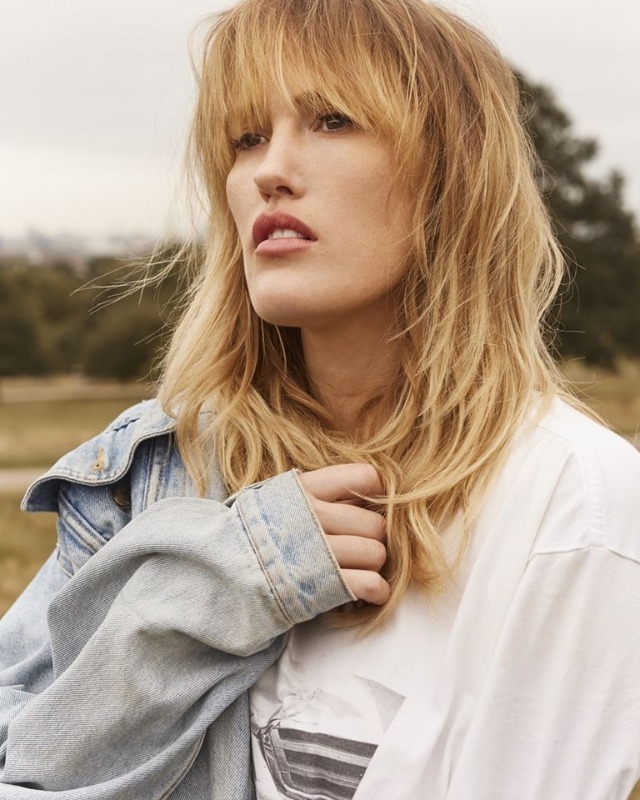 Apart from Spice Up Your Life you mean? Hotel California and House of The Rising Sun. My father and uncle had a band and were always singing around campfires when we were growing up, so these are ingrained in my memory.

Take That, but I can't for the life of me remember the name of the song. All I know is that the artwork featured the band as Ken dolls.

Jeff Buckley - Grace. I was utterly obsessed and under his spell, and I still am.

Oh when I was in uni I worked as a barmaid in a van at a Pink Floyd concert. I had no idea who was playing until I got there, then snuck off and watched. Wow. I cried.

I think the power of emotion, it hit me so hard, and that's what I always want for my audience.

Jungle. Oh Jungle. I have an addiction. Their sound is so unique and so gripping. Their songs are like cocaine. So damn moreish.

Something special, but that would be inevitable. I think that their music will be iconic for many years to come and to be a part of it would be the ultimate.

Oh again. Just one! What a question...
Kanye West