Interview With Dane Baptiste Ahead Of His Shows Up North

Dane Baptiste, a stand up comedian and writer is going out on tour and visits Salford, Leeds and York. He was nominated for Best Newcomer at the 2014 Edinburgh Comedy Awards. Although he is from London he has connections with Yorkshire as I discovered when I interviewed him. 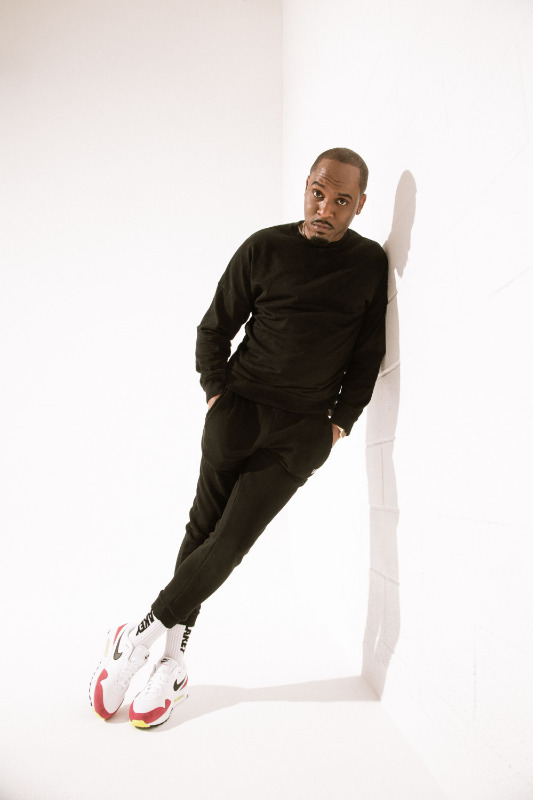 Your tour comes to Yorkshire, have you been here before?
I lived in Huddersfield in Fartown for a while and studied at Bradford university, I have friends still in Pudsey who no doubt will be coming to the show I am doing at the Wardrobe in Leeds. I love it up there, everyone is so friendly.

A lot of your jokes are observational, do you find people funny?
I really like people watching, I travel a lot and I watch people's mannerisms and try to look at things through my minds eye.

Does your act change all the time?
It changes a bit, I try to deal with most of the current topics and make each show bespoke.

You once said that without a Black music influence UK pop music would just sound like the Eurovision Song Contest!
I did joke about that, though British pop music does take a lot of influences from former British colonies. I do like music though, the old soul stuff from acts like Luther Vandross, a bit of Motown, R&B and then recent genres such as grime, but really comedy is my central medium.

Have you ever performed in front of an unresponsive audience?
Sometimes, I was once in Guildford and it started off really bad but it did improve. I do anticipate it and yes, it happens sometimes. I get the hecklers too but not that often, if they heckle it is usually because they can identify with what I am saying. The majority of people who heckle though are the ones who want to be comedians themselves!


Also by Graham Clark...
Paul Weller Brings Back The Style To The NorthTurtle Bay Delivers A Taste Of The Caribbean In LeedsPopworld Is Coming To LeedsThe Winner Takes It All - Bjorn Again Are Coming To York RacecourseNot An Illusion - Leee John Is Coming To Leeds
What would you do if your comedy career ended?
I studied Business Management at Bradford University so that is always there. I always knew though that I would be self employed. I discovered though whilst studying that greed and fear are massive motivations in terms of human behaviour.

Did you make any New Year resolutions?
Not really, if you want to improve yourself you can do that anytime of the year and not just wait until 1 January to start. Time waits for no one.

Do you have any special requests on tour?
Not really, I'm not at that stage where I can make those big and silly requests. I am looking forward though very much to the Leeds and York shows. If you come along it will be a great night.