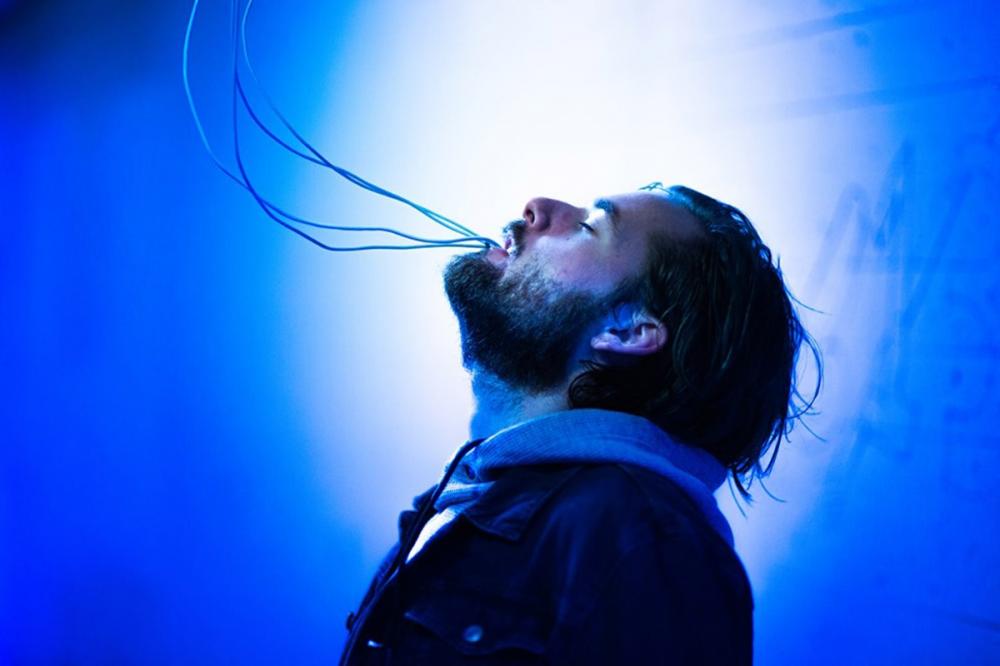 HM Johnsen is an experimental Indie/Rock Artist from Norway who compels admiration and respect in equal measure. At the tender age of 23 he is already an accomplished guitarist, singer, writer and composer - and has performed all over the world. On May 15th 2020 he released his new single Serenity– with an E.P. of the same name to drop later this Summer. We caught up with him to find out more.

Hello there! I’m doing just fine, thank you for asking! I am a bit fed up with this Corona situation… if i don’t get the chance to play live again soon…I think something might go terribly wrong with the ‘system’ in my head… But, again I am lucky to be healthy and living in Norway. Norway is starting to get back to normal, and sadly there is a lot of other countries that is much more affected by this virus than Norway. All in all, I’m very good, listening a lot to new music and writing a lot at home!

Exhausted. This time it has been a year with work, and saving money up front to pay for everything. To be honest I’m really glad that everything is finished and out available for everyone. It’s always a good feeling to be out with something. On this record I feel that I have delivered something that is musically 100% me. I have dared to make all the decisions on my own based on my wishes and feelings around the music. I have spent much more time working on lyrics and composing the songs than ever before. I am feeling relieved and excited!

I was really fed up by my surroundings back in Norway, I went to Berlin to get away from the 'A4' life, and really needed some time to write and focus. Me and my girlfriend emptied our savings, and rented a small apartment and a small studio in Berlin, and stayed there for a month. I have always thought that being away from home helps you be more creative was a myth, but boy was I wrong. I wrote 10 songs in 2 weeks. The 'demo' record was finished after these two weeks. This record 'SERENITY' is inspired by 'my generalized' view of the modern busy «western» world atm. After traveling around Europe, both touring and in my own business, I have seen a lot of different «types» of people and I have experienced and made some of my own thoughts around living, and how important it is to take our time to enjoy life while we can. There are so many people struggling and always fighting to be productive and climbing the social latter, that we forget that our body and brain needs «serenity». Some of us are more afraid of quietness and boredom, than dying.


Also by Jeremy Williams-Chalmers...
Interview With Tommy O'DellInterview With Kev SherryRufus Wainwright - Unfollow The RulesMargo Price - That's How Rumors Get StartedRhys Lewis - Things I Chose To Remember
Tell us a little about your creative process…

I HAVE TO START THE DAY WITH MUSIC! I am not working if it’s sunny outside, luckily I live in Bergen, Norway which is known for its amount of rain. I am really creative and functional very early in the morning. If I can choose, I usually start working and playing music around seven in the morning. The more it rains, the better the music becomes. If it’s dark, windy and raining I’m at my best. I usually write when I’m traveling, it can be on the tram to the city, or it can be flying. I really get inspired by seeing and experiencing new places, or meeting new people.

The record is a big ambient sounding one, so the first animal that comes to mind is a Blue Whale. It has to fit all the instruments and sounds, and for some reason I have always felt that the sounds in my head are dark ocean blue.

We had this CD we played every morning in the classroom when i was in the 4th grade, on that CD they were singing about different math rules and additions… I remember the ‘6 times’ song - was really fascinated by the feeling around it, and I actually felt sad when listening to it, but in a good way.

The first song I bought was on my first record I bought. It was Moonchild by Iron Maiden, from the record Seventh Son Of A Seventh Son. (Best Iron Maiden Album ever!)

What was the best concert you’ve ever seen?

Oooh, I’m struggling to choose between three shows here. I saw Mark Knopfler last summer in Bergen as well as Paul MCCartney the summer before. If I have to choose, I will choose the Mark Knopfler show as the best. Mark has been a long-time hero for me, and him along with the band were having a very, very good day! You could tell by the playing, vibe and the sound both on stage and in the audience. My expectations were blown away by this old man and his guitar. It was like somebody punched you in the chest when he struck his first chord! You knew the second it was Mark Knopfler who was playing that chord! 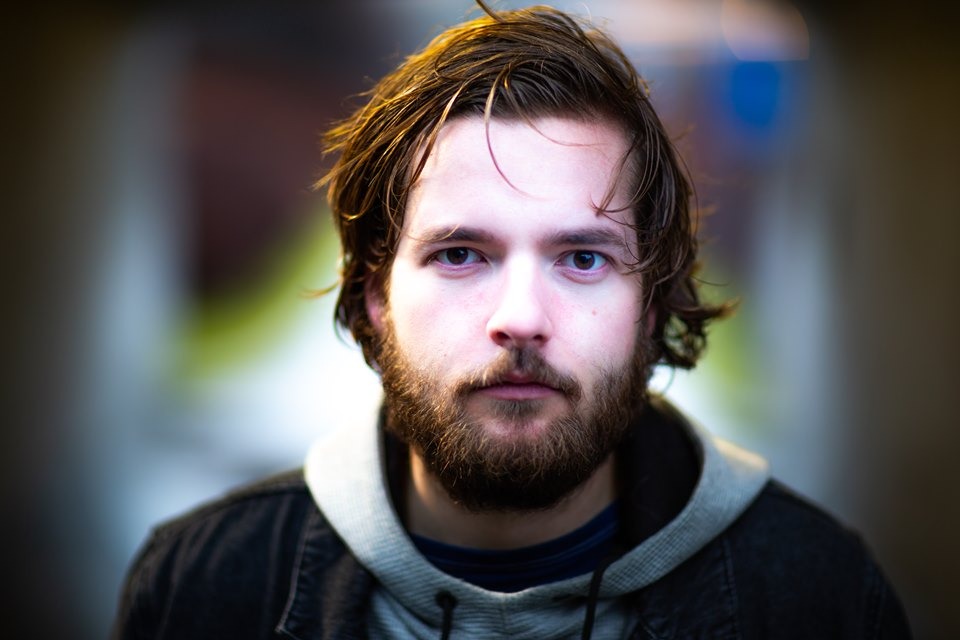 You can do a lot with your voice and instruments.. lights and effects are nothing against real passionate playing and singing. Mark Knopfler was always smiling, and at the same time very serious about his music on stage. He had a great ability to talk about the process of writing and making of a lot of his songs. After that show, I started to do the same on my own shows. Telling people a good story, is a nice thing to add to the show.

At the moment I am really excited over Coldplay`s latest album! Their best work ever (In my opinion) I’m also looking forward to when Leprous will release their latest work!

If I could work with Coldplay, I imagine I would bring a lot of experimental stuff to fit in with their impressive way of making good solid POP! I would definitely hope to record the song « Trouble In Town, from Everyday Life» I would do something bigger and with a 'Comfortably numb-ish' guitar-solo towards the end of the bridge! I always hear that in my head, when I listen to the song. Maybe punch in a 'cloudy, ambient, ghosty' piano part, with Chris Martin playing the piano. LOVE his way of playing the piano!

1.Eric Johnson, he’s my all-time favourite musician and guitar player! I am addicted to his clean sound, and his way of harmonizing chords mixed together with technical playing and a feel of the instrument like no one else!

2. Pink Floyd (If they were still a band) My favourite band! And my main influence lyrically, especially Roger Waters writing, and off course the most beautiful guitar playing in the world by Mr David Gilmour.

3. EIVØR, an artist from the Faroese Island in Scandinavia! She is a such great musician and singer, with a crazy voice! She is mixing traditional Nordic folk-ish music with big POP productions…. She is just AMAZING!!

ERIC JOHNSON, No Doubt! My biggest influence, I hope I get the chance some day! (on second place: Herbie Hancock)

It would have to be Christian Bale, mostly because he looks a bit like me when he has grown his hair out, and with beard. Also, he is one of my favourite actors. He is a bit more handsome then me, but makeup will do the job!