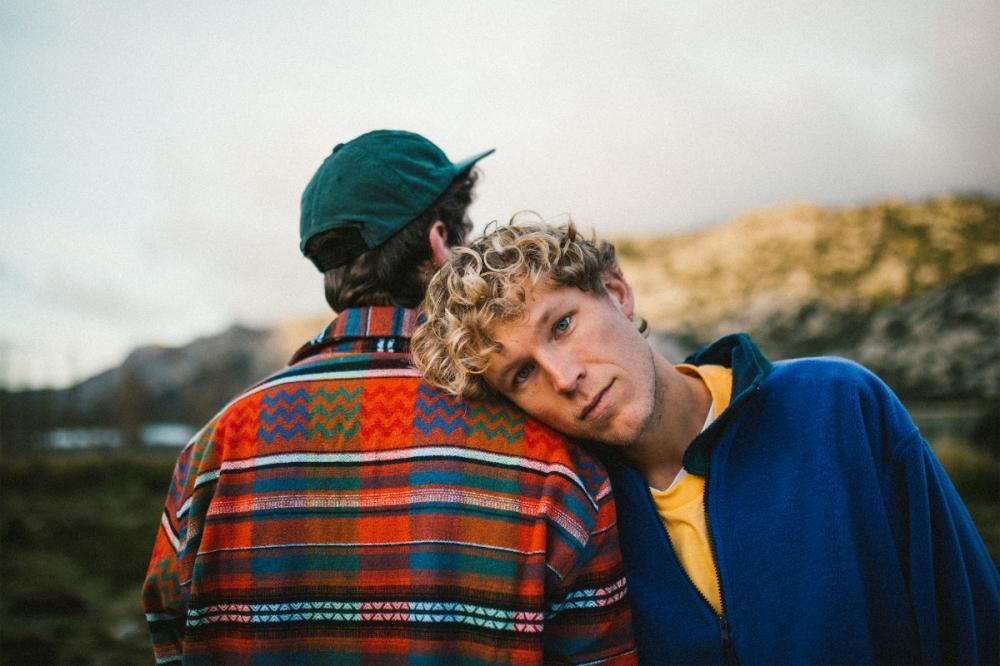 Jakob Bruckner is one half of the sibling duo, Bruckner. The musical brothers have always dabbled with songwriting, but it was not until more recently that they decided to merge their abilities in the name of a single project. Having really grown their profile over the last couple of years, the duo have made a strong start to 2020 with three stunning singles. With the duo having finally arrived at the release of their debut, Hier, we decided to catch up with Jakob to learn more about his and Matti's ambitions...

Hier is nearly here. How are you feeling about the release of your debut album?
I'm super excited. We've already done 2 EPs and they don't get that much attention. They are smaller works. We recorded song by song for the EPs. For the album we did 2 months straight recording in Berlin. I think it's a really good album, it's got all kinds of genres mixed up. We've done acoustic songs and massive production songs. It's a good mix and I feel really good about it. I can't wait to share it with everyone now.

The group dynamic has changed, how do you and Matti approach songwriting?

Ah yes, so I come up with an idea for the melody and the lyrics. Then my brother and I, we go into our music room and noodle around a bit. We try out all of the stuff from bands we like. It's just experimenting with instruments and melodies. Then we come to write the finished song.

For those unfamiliar with your music, can you sum it up in a sentence...

Our music is basically something you'd like to hear when you go to the park with your friends, you have a boombox with you and want a good time - that's when to listen to Bruckner.


Also by Jeremy Williams-Chalmers...
Interview With Tommy O'DellInterview With Kev SherryRufus Wainwright - Unfollow The RulesMargo Price - That's How Rumors Get StartedRhys Lewis - Things I Chose To Remember
Jack Johnson is a common comparison you have received for your earlier work, but the album has a lot more bite to it. Was that conscious decision?

We've been playing different music through the years. My brother was in a metal band when he was 15 years old, so he wrote really heavy songs. He was listening to lots of metal and progressive rock bands. So 10 years later we somehow cope with all our musical influences. We've been listening to a lot of acoustic songs, jazz and also Jack Johnson stuff - the surfer pop stuff. But also our earlier influences, from the metal music, have come into it. There is some punk influences on the record now, there are some groovy funky influences and also the acoustic and ballady stuff.

Given that comparisons are inevitable in the industry, who would compare yourself to?

That's a really good question. So, I think I'd have to take at one German band, which would be Die Höchste Eisenbahn. A really lovely German band with nice lyrics and almost a childish approach to writing music. Probably a band we used to listen to a lot called Sure Sure from L.A. We've listened to them a lot. Maybe Clueso, a German songwriter. Those are three bands we could compare ourselves too.

Clueso is a strong example of an artist whose sound has massively changed throughout the years. I guess there are parallels there too...

Definitely. That would be something we have in common with Clueso. 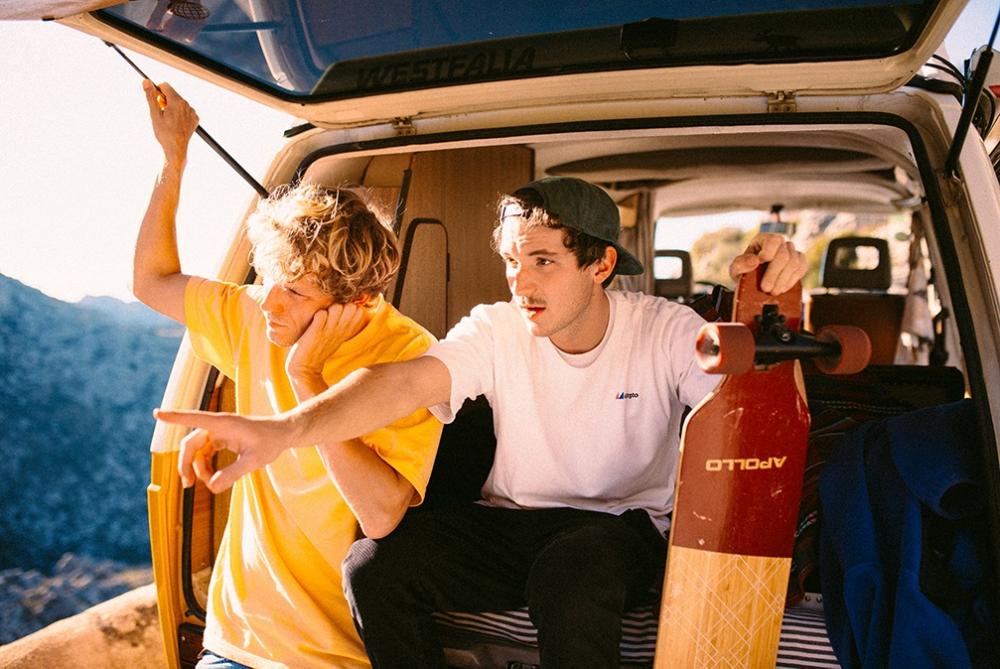 You and Matti are now Bruckner. Is working together on music something you have always done?

No, first Bruckner was Jakob Bruckner, which was my solo project. Matti was just the guitarist of the band, I was writing the music. We started then working more and more on songs. It became a conscious decision to move away from the singer/songwriter stuff, the nice acoustic sound to go in a more dirty direction, to be uncomfortable at times. To experiment more with different sounds to find our own sound, compared to doing acoustic stuff that everyone really knows. It was a risk in ways, to be more edgy. But it was conscious choice with the album.

Do you have any specific goals when the album is released?

Definitely. Our goal is to play many festivals next year. I hope anyway, as we will have to see if we are able to play festivals again by then. We already had a really nice festival season planned for this year, but every gig was cancelled due to Corona. It was a choice to have all the bookers and festivals know that we are a live band that put on a good show. We've always had problems communicating with people, as the stuff we did was always very much acoustic based and they couldn't see that at a party and a festival. This album has energetic songs that makes it clear that it is very danceable and for a good time.

Lastly, is there a song you are most nervous about your fans hearing?

One song which I'm really nervous about and excited about at the same time is Lifestyle. It's a really punky song, which is probably from our early influences. It's really a different language as it is really ironic, with pretty dark humour. I hope people will get it. It's basically me joking all the time, so I am in a different role for the first time. Most of the time I write from an authentic point of view, taken from real life. This song is not me being myself. It'' be interesting to see how people like that song.