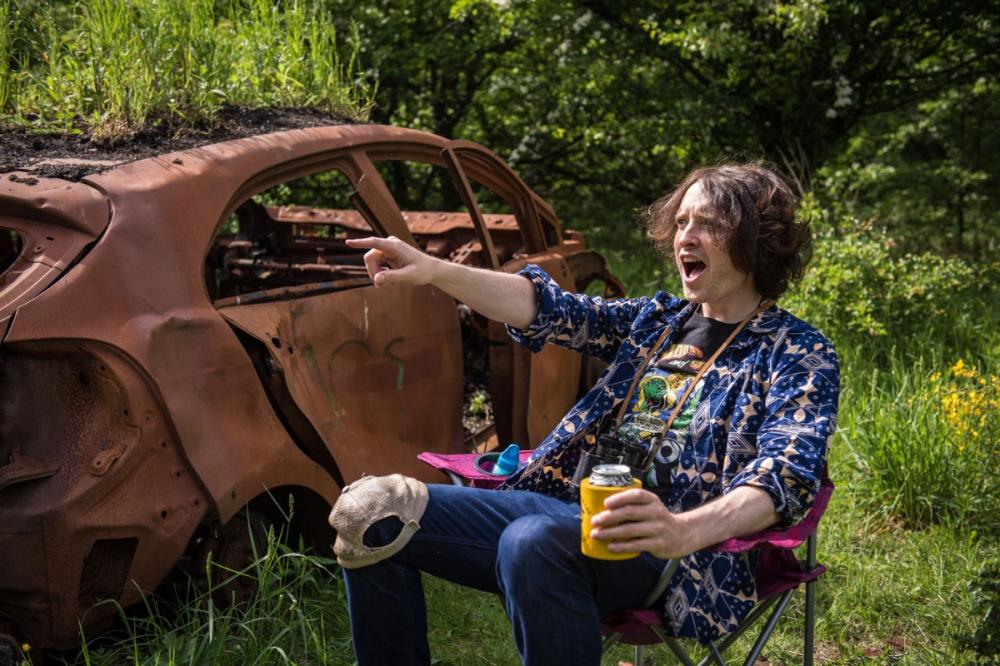 Kev Sherry, lead singer for the cult, critically acclaimed Scottish indie-rock four-piece Attic Lights (Island Records, Elefant Records), makes a welcome return as he prepares to unveil his new single ‘Feelgood Movie Of The Year’ ahead of his debut solo album Foxy Orthodoxy in Sept 2020. We caught up with him to learn more.

Hello yerself! I'm grand. Currently awake at 5am for no reason I can explain but enjoying the sound of the birds in the trees.

I get a weird combination of nervous and excited. Nervous 'coz I've spent a long time crafting that music and preparing it for release. Excited because I get to put it out there and let it stand and fall on its own merits. I always figure releasing a song might in some small way, be similar to a child leaving home. Just before they're out the door you want to call them back and wipe a smudge from their head with some spit on your sleeve - metaphorically speaking of course. I think the best songs still have smudges all over their foreheads.

Sitting on a tram in Melbourne on a break from touring and looking at the amazing cityscape and then looking at everyone on the tram staring into their phones. Which I am equally guilty of. In that online world we create versions of ourselves that aren't quite accurate, we remove and edit bits of ourselves we don't want others to see. That extrapolates out to our politics and society and the age of fake media and fake news. The song Feelgood Movie Of The Year is about those ideas.

It's completely random. Mostly it's just ideas that pop into my head when I'm walking along the street or when I pick up a guitar. A lot of people think of songwriting as this mystical experience - and it can be intense sometimes... but a lot of the time it's also just a case of opening your mouth and letting the maddest things fly out of your gob and into the world and you kind of hope that they might be good enough ideas to become a song that resonates with people in some way.


Also by Jeremy Williams-Chalmers...
Interview With Glass Animals' Joe SeawardTaylor Swift - FolkloreCub Sport - Like NirvanaLiza Anne - Bad VacationThomas Bartlett - Shelter
If the record were an animal, what animal would it be?

Ooh... I like this question. This record is kind of like a politicised Monkey that is slightly hyper and is carrying a placard demanding social justice for all. But maybe the monkey has been experimented on or something and it is developing linguistic abilities beyond all other monkeys - so that is now sort of its own beast.You can recognise it as a Monkey.... until you start interacting with it... then you're like, 'Hey Monkey! What's really going on here? There's more to you than meets the eye! STOP CHEWING ON MY EAR!!! No... keep chewing, I really like that actually!"

My parents were big Beach Boys fans. I remember hearing California Girls when I was a kid and being utterly blown away by it.

I think it might have been Losing my Religion by R.E.M.

Quickly followed by 'Out Of Time' by R.E.M.

Man, that's a hard question. It may actually be David Byrne's American Utopia Tour in Glasgow last year. Utterly enthralling and like nothing I'd ever seen before. 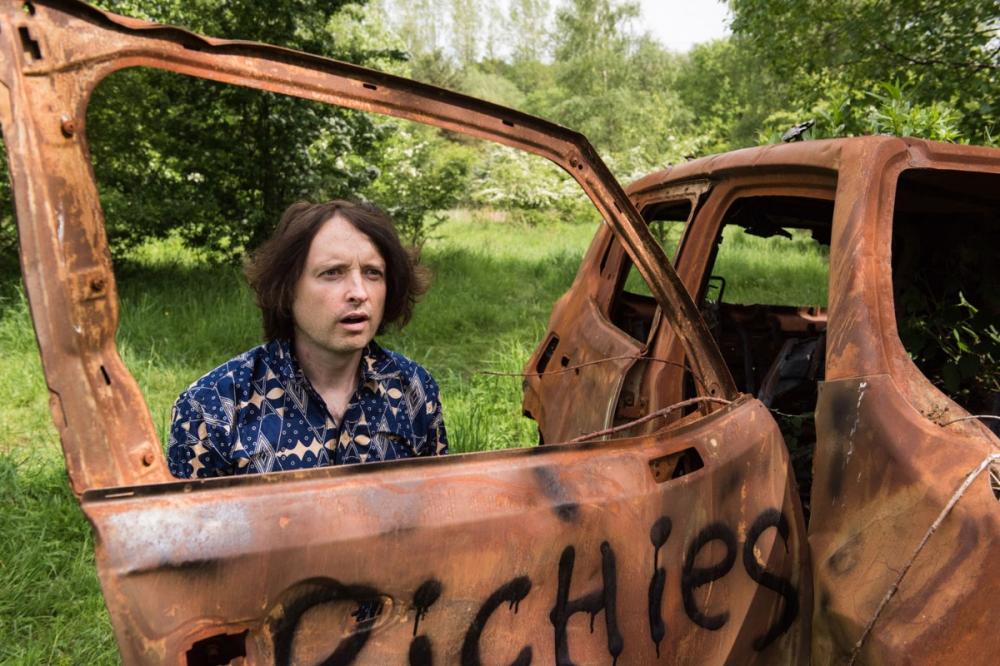 That you don't have to be bound by the rock conventions of the day. That gigs should be as much a 'show' as they are a musical performance.

I'm excited about new albums from Courtney Barnett, Parquet Courts and FONTAINES DC. Also would love a new album from Daft Punk (and LCD Soundsystem if they've got the time.)

I believe in working fast and getting ideas down - so I'd always aim for an album, quickly recorded, hopefully bearing the fruits of the excitement and inspiration of jamming with people I admire.

Man, there are almost too many to mention. If I really had to choose, I'd probably opt for Neil Young. He seems kinda cool. (In an ornery old way).

Wonderful World - Sam Cooke. In that one song you can find the entire magic and promise of rock and roll. Simple, direct, elevating, perfect.

My wee auntie always said I looked like James McAvoy. So I guess that would make sense. He wouldn't have any problems nailing the Glaswegian accent in any case.